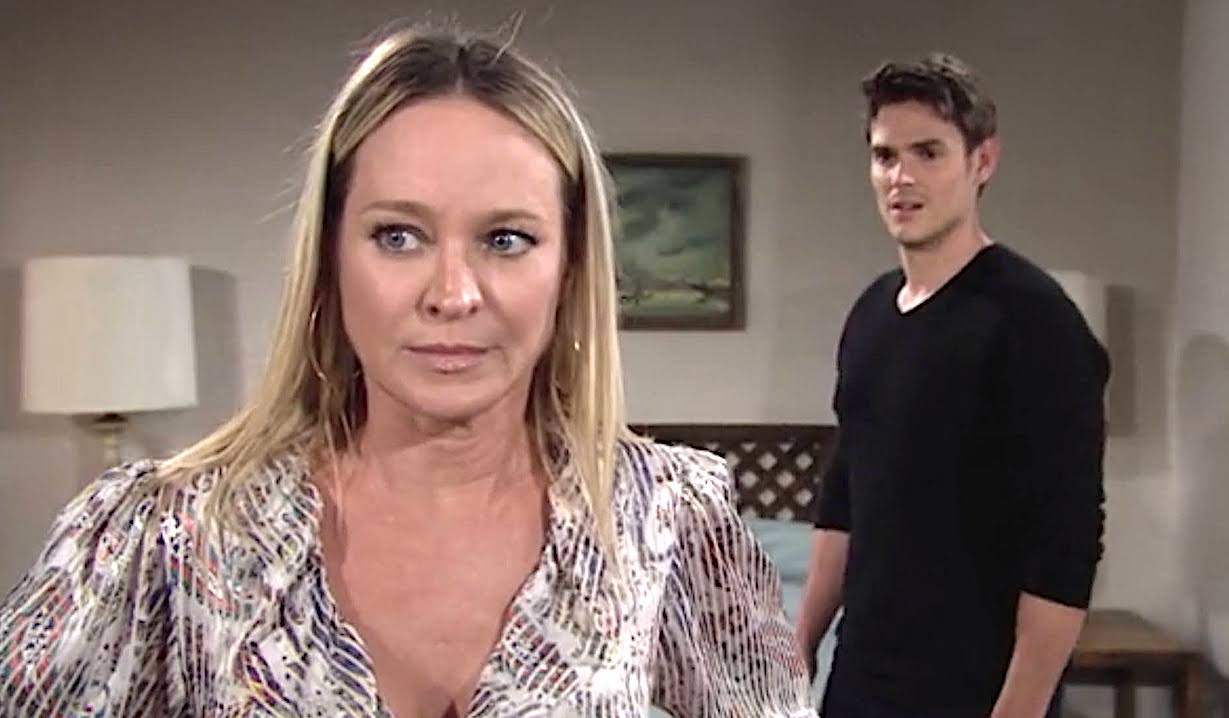 If she were any more intimate with Adam, they’d already be a couple again.

Maybe it just sounds like white noise to Sharon at this point. So many characters on The Young and the Restless have warned her not to get close once again to former husband Adam — you know, the guy who gaslit stepmother Ashley down a flight of stairs, then stole a newborn Faith to replace what would have been his own half sibling — that maybe she just, you know, can’t hear their voices anymore. 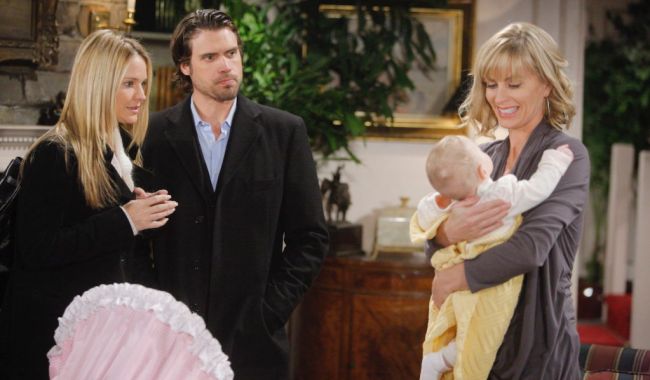 This is bad on, golly, we can hardly count how many levels. Yeah, sure, they make a gorgeous couple, and there’s certainly an appeal to the notion of real-life sweethearts Sharon Case and Mark Grossman being paired on screen. But the heroine’s cancer is back — that should be her focus. Her life, uh, kinda depends on it. She can’t have her strength sapped by her attempt to help Adam get over his childhood trauma, especially when there are so many more recent incidents about which he should feel so much guiltier! Plus, “I can’t be fixed,” he declared as recently as September 10.

Moreover, Sharon’s renewed involvement with Adam is jeopardizing her relationship with Rey. Perfect, he ain’t — his reading her pathology-test results without her consent was a big “Dude, no. Seriously?” But Rey is at heart a great guy — and certainly not the kind of person who would, as Adam has, screw with his father’s medication, the consequences be damned!

On top of that, Victor is for Sharon’s involvement in Adam’s care. That right there should be a huge, honking red flag. Among the Mustache’s bright ideas have been replacing Jack with a lookalike (who raped wife Phyllis for months without her even realizing it!), turning loose Patty on his archenemy (and, by extension, Genoa City) and making daughter-in-law Sharon his wife. Twice. Unless it pertains to business, Victor really isn’t the guy you wanna listen to — ever. 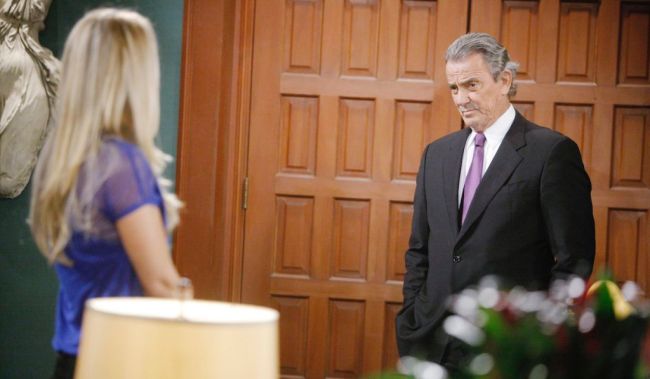 And then there’s Sharon’s heart to consider. She thinks that she can lift Adam out of his existential crisis. But what she isn’t taking into consideration is the hold that he has — and has always had! — on her. She has a weakness where he’s concerned. A blind spot. Should it combine with her deteriorating condition to weaken her resolve, she could find herself in a heartbeat back in a relationship that, in the final analysis, brought her nothing but pain. She’s looking at it this way: “I have no control over my life right now,” she’s told Adam. “I have no choice over what happens to me. Being here [with you], this is my decision. Helping you? That’s my choice. So please, Adam, let me do that.” In other words — to our thinking, anyway — let me fall back into old patterns that harmed me.

What do you think, Young & Restless fans? Isn’t it madness for Sharon to be getting so close to Adam again that she’s sleeping in his freaking bed? (Not together, mind you — yet!) Or do you like the idea of a rematch between the exes and think that maybe now that they are older and wiser, they might just get it right? While you head to the comments below, why not stop off at this photo gallery, which contemplates the characters that would be hardest hit, were Sharon to lose her cancer battle. 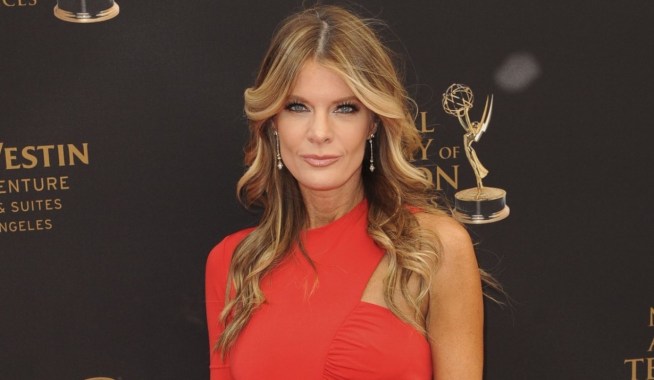 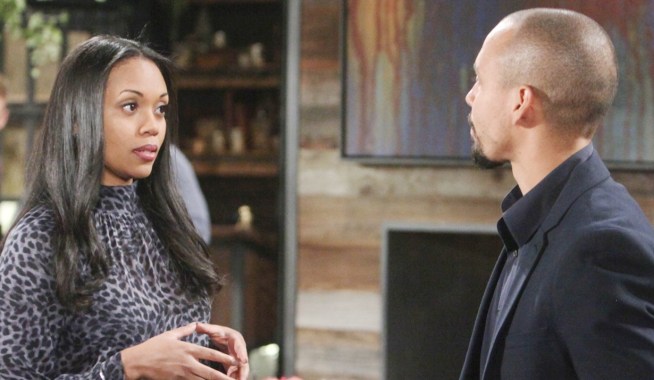