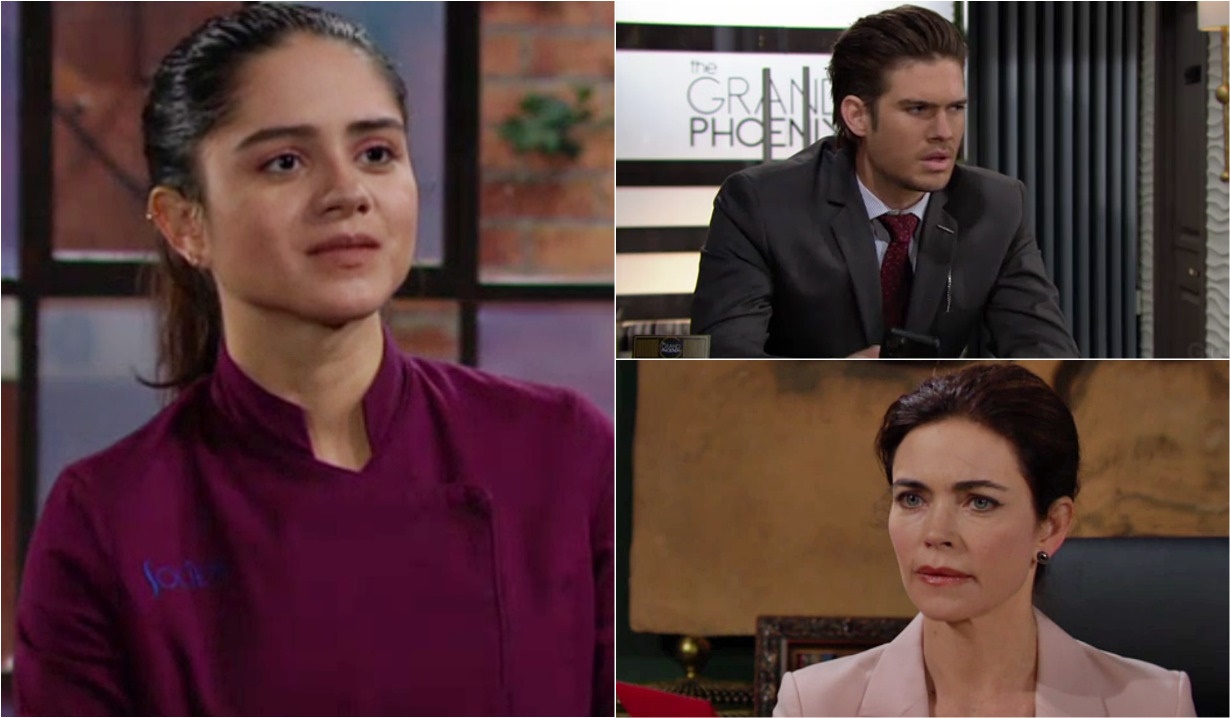 There may be more to this Young and Restless story than meets the eye.

Lola’s (Sasha Calle) recent behavior has had us wondering if what we’re seeing is true indignation about Theo’s (Tyler Johnson) inconsiderate actions or if there’s something more to it. There’s long been speculation that Young and Restless could shake things up with a Lola pregnancy, and while the chef extraordinaire has always had high standards for her romantic partners, her reaction to Theo turning up late has seemed slightly over-the-top.

Of course, she’s 100% right about it being common courtesy for Theo to have shot her a text saying he’d been called into a meeting and might be late, but he was also correct in pointing out that given she was working, their phone call arrangements that he would drop over for lunch seemed very casual. So, did it warrant Lola tossing his food into the trash (kinda’ dramatic!), ranting at him, keeping him waiting to discuss it, then blowing him off when he tried again to contact her to make amends later. Talk about an extended cold front! Is it possible Lola’s mood swings could be explained by a pregnancy?

An unexpected bun in the oven would also explain why her trip to Miami didn’t go well – finding out she was expecting her ex-husband’s child – and why she elected not to pursue her restaurant there and decided her life was in Genoa City. It would also explain why she seems extra disappointed in Theo, if she was hoping he might become involved in her and her child’s life in a serious way.

With all of that said, Lola may just be pissed off – after all she’s not suffering the usual soap trope pregnancy signs like dizziness and nausea – but if that’s the case it makes Lola less appealing and isn’t nearly as much fun storyline-wise. 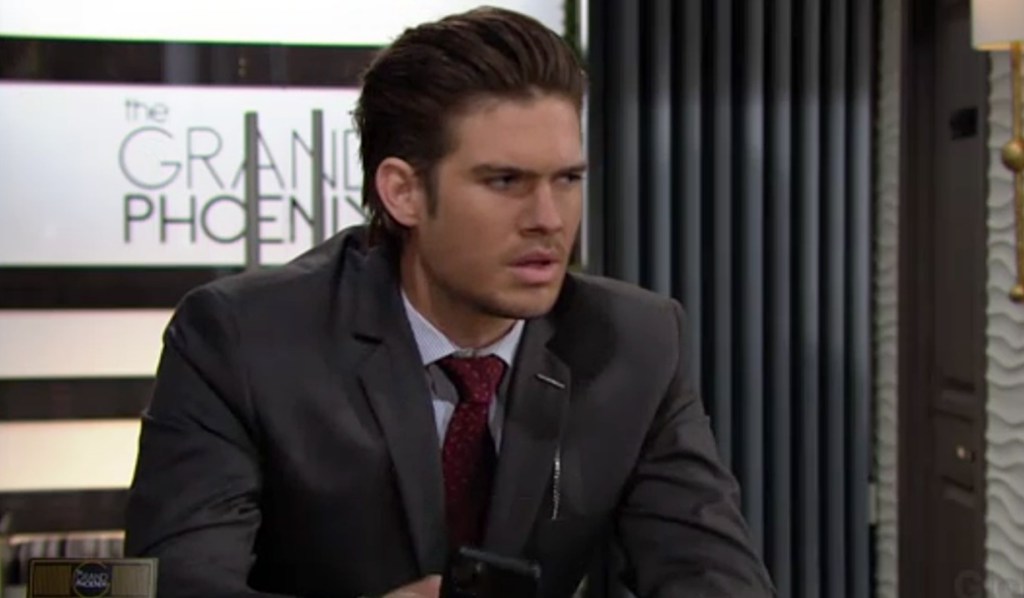 Either way, there could be ramifications where Theo’s concerned. He shared a flirtation with Victoria Newman (Amelia Heinle) the other day, and after Lola froze him out, lo and behold, he ended up swilling scotch at the Grand Phoenix, where none other than Victoria is headed for an escape. Hmm. We can only imagine the shift in dynamics between Billy and Theo at work…

Where do you think things are going with Lola and Theo? Browse our photo gallery from Lola and Kyle’s breakup, then get your free daily soap opera fix for Young and the Restless, and all other soaps delivered to your email inbox by signing up for Soaps.com’s newsletter. 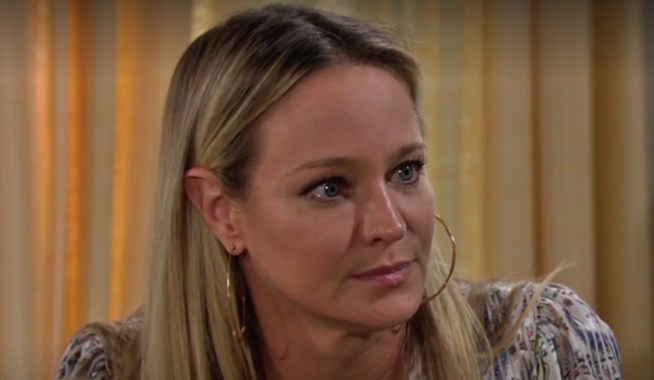 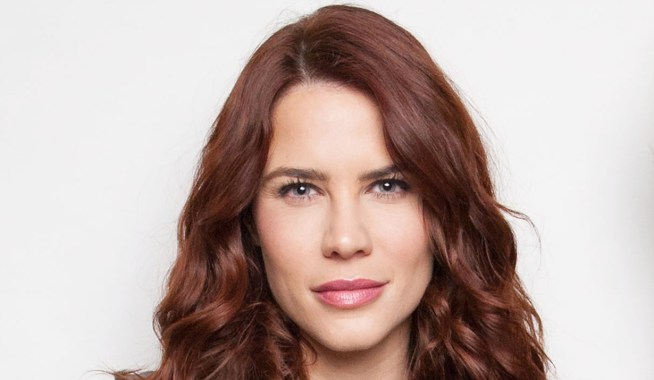