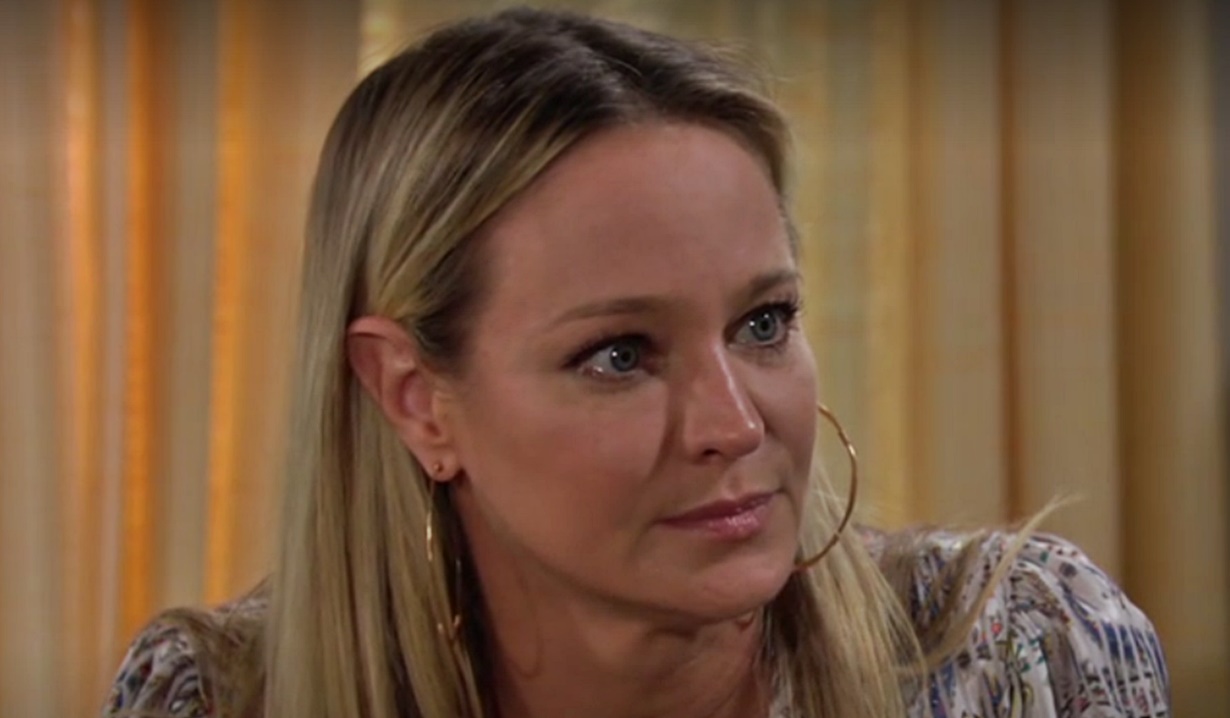 It was an interesting choice on the part of Young and the Restless’ writing team to have Rey (Jordi Vilasuso) learn about Sharon’s (Sharon Case) pathology test results by reading them himself when she was out, and not that she doesn’t have more serious concerns right now, but we can’t help but wonder how she will react to this once it sinks in…

In the Tuesday September 7 episode, Rey and Mariah (Camryn Grimes) were at Sharon’s house waiting for her to return when Rey spotted the envelope from the pathology lab on the end table. Realizing Sharon had already been home and left again, Rey waited until Mariah had gone to the kitchen to make tea before reading the contents of the envelope. He then quickly replaced it before Mariah reappeared. Despite how concerned he may have been for his partner, this was an invasion of privacy. One never opens someone else’s mail or something that isn’t addressed to you, and some viewers were none too happy with the detective after watching the scene. 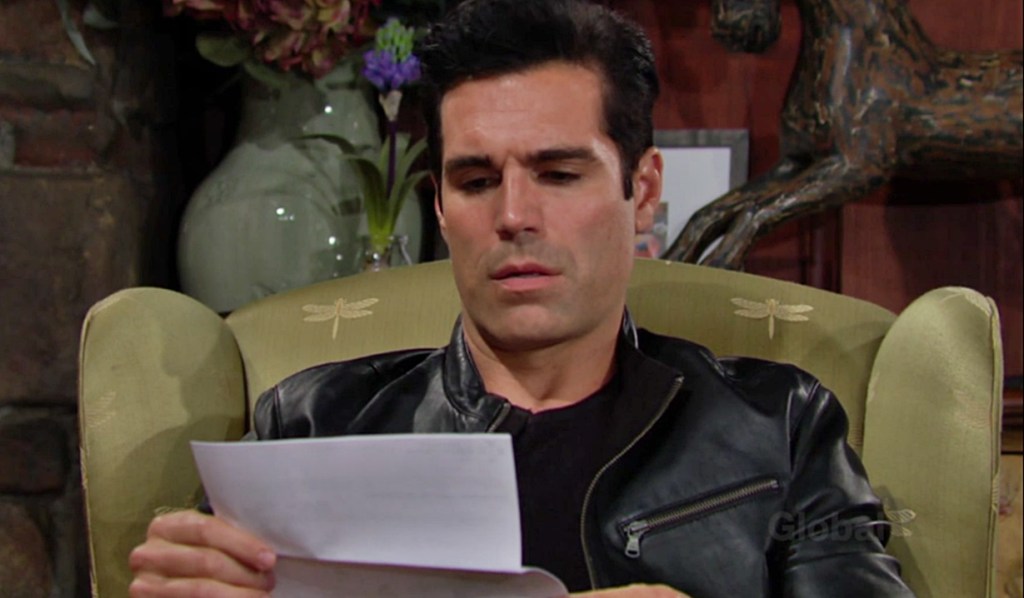 Rey followed these actions up by suggesting it would be better if Mariah left, thus making another decision that, whether it was the right one or not, wasn’t his to make. When you factor in his recent overprotective behavior with regard to Sharon’s decision to counsel Adam (Mark Grossman), which even extended at one rather tense point to Rey telling Sharon what he would and wouldn’t ‘allow’ to happen, it all adds up to a partner is over-stepping. Sharon didn’t like it when Nick (Josh Morrow) went this route and she’s not bound to appreciate it from Rey either.

One person who clashed with Nick over him treating Sharon as a damsel in distress was Adam, which brings us to another twist – Sharon was with Adam after getting her test results, which is bound to cause another clash with Rey when he finds out. In fact, Rey may try to blame the test results on Adam since he believes he was causing her stress.

If Sharon gets angry enough with Rey will she run back to Adam? It could be where the writers are headed with this, as Adam would be able to physically comfort Sharon since Case and Grossman are a real-life couple (it was hard seeing Sharon break down at the door and Rey stand across the room watching helplessly). That said, Sharon’s first priority is obviously going to be battling cancer.

What do you think about Rey opening Sharon’s test results and reading them? Browse our photo gallery of Young and Restless actors and their real-life partners, including Sharon Case and Mark Grossman, then get your free daily soap opera fix for Young and the Restless, and all other soaps delivered to your email inbox by signing up for Soaps.com’s newsletter.

The Young and the Restless' Shemar...

What Lola’s Moodiness Could Really...