Young & Restless’ Brytni Sarpy Reveals the Moment She *Really* Noticed Bryton James — Plus, the Bold & Beautiful Role That Got Away From Joshua Morrow 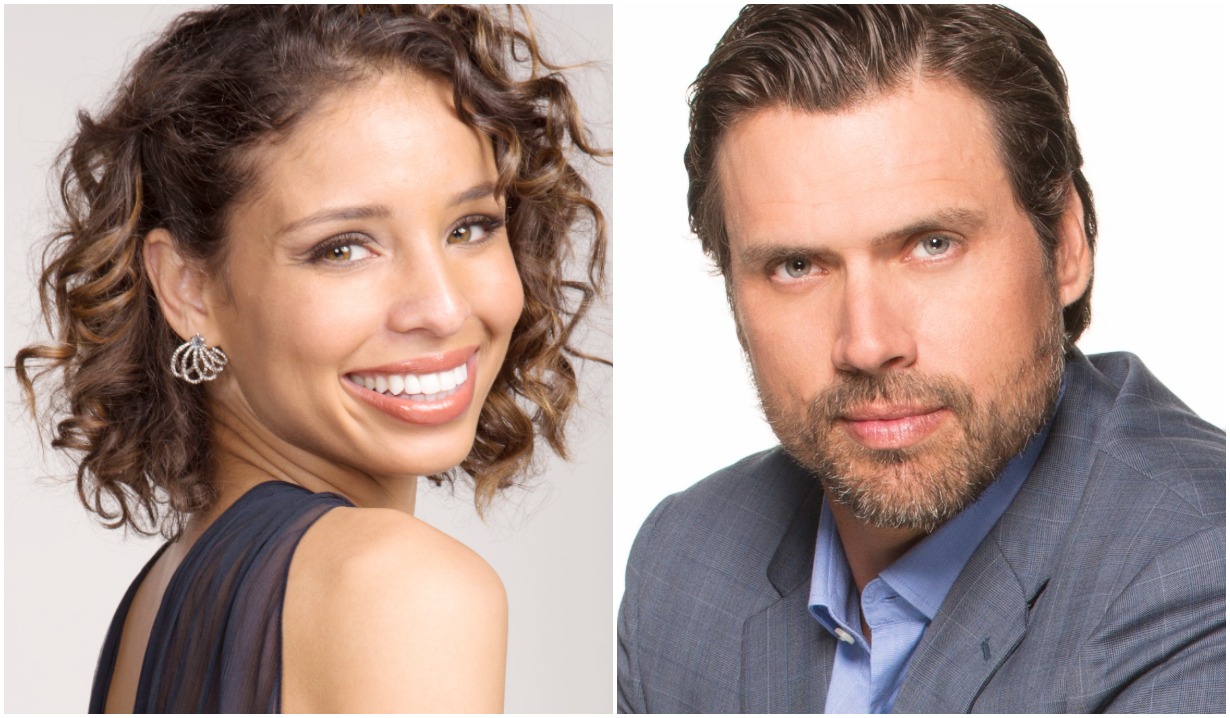 The co-stars got candid in a new one-on-one interview.

So much for the best-laid plans! When the latest in The Young and the Restless‘ series of castmate Q&As paired up Brytni Sarpy (Elena) and Joshua Morrow (Nick), he jokingly allotted seven or eight minutes for his co-star to discuss his achievements. But it… uh… it didn’t take quite that long.

After a mention of Morrow’s athleticism and late-’90s boy band (why it was called a band and not a group, he didn’t know, “’cause we didn’t play anything!”), the conversation turned toward the many awards he… oh. Right. He’d won “not one,” he noted, feigning indignation. “Not one award.”

So Morrow and Sarpy moved on, eventually landing on the moment that she realized her on-screen leading man, Bryton James (Devon), might be the guy for her off screen, too. They’d met, she recalled, when she auditioned for the role of Elena. First, he’d been “some random guy” — her words — who helped her find her way from the CBS parking lot to the offices of The Young and the Restless. Then she discovered that he’d be the series regular with whom she was reading. “We kind of looked at each other and laughed,” she said, “then we auditioned together.

“I was very comfortable,” she added. “He’s a great reader.”

But it wasn’t until much later that Sarpy realized that James was, as Morrow called him, “just a teddy bear.” That happened during a long day on the set, when half the cast was gathered to tape the opening of Society. There was a lot of standing around, not a lot of lines, and when that happens, “I get really goofy,” Sarpy said,

To her surprise, James got just as silly. So “I think that was the first time I thought, ‘Huh, this is someone who at least will be a really good friend at some point,'” she said.

Find out in today’s one-on-one interview! 🌟

Elsewhere in the interview, Morrow flashed back his first soap audition — to play The Bold and the Beautiful stripper Dylan Shaw — and how crushed he was not to be cast. But “not getting B&B,” he said he’d come to understand, “was the greatest failure I ever had.” To find out why, press PLAY on the video above. And while you’re here, why not check out the below photo gallery, which traces Elena and Devon’s steps from first meeting to lasting love. 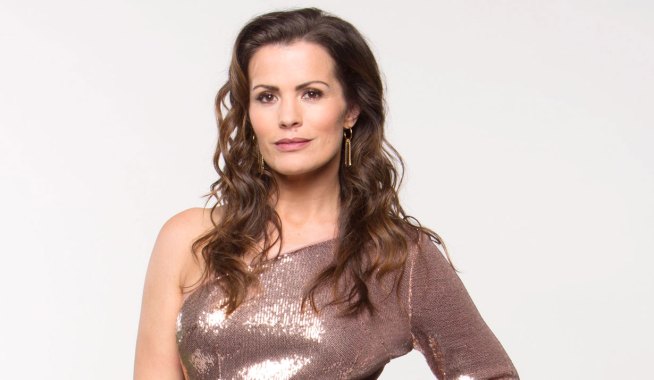 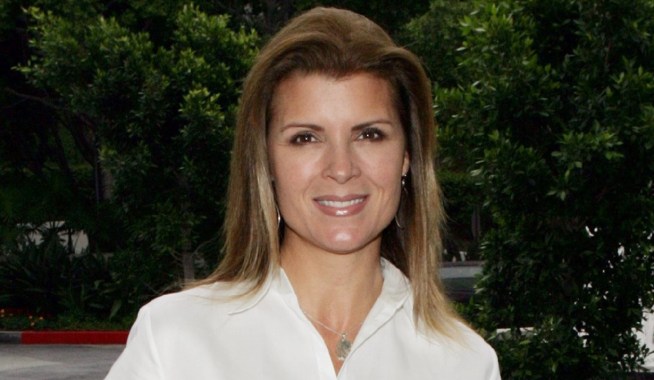