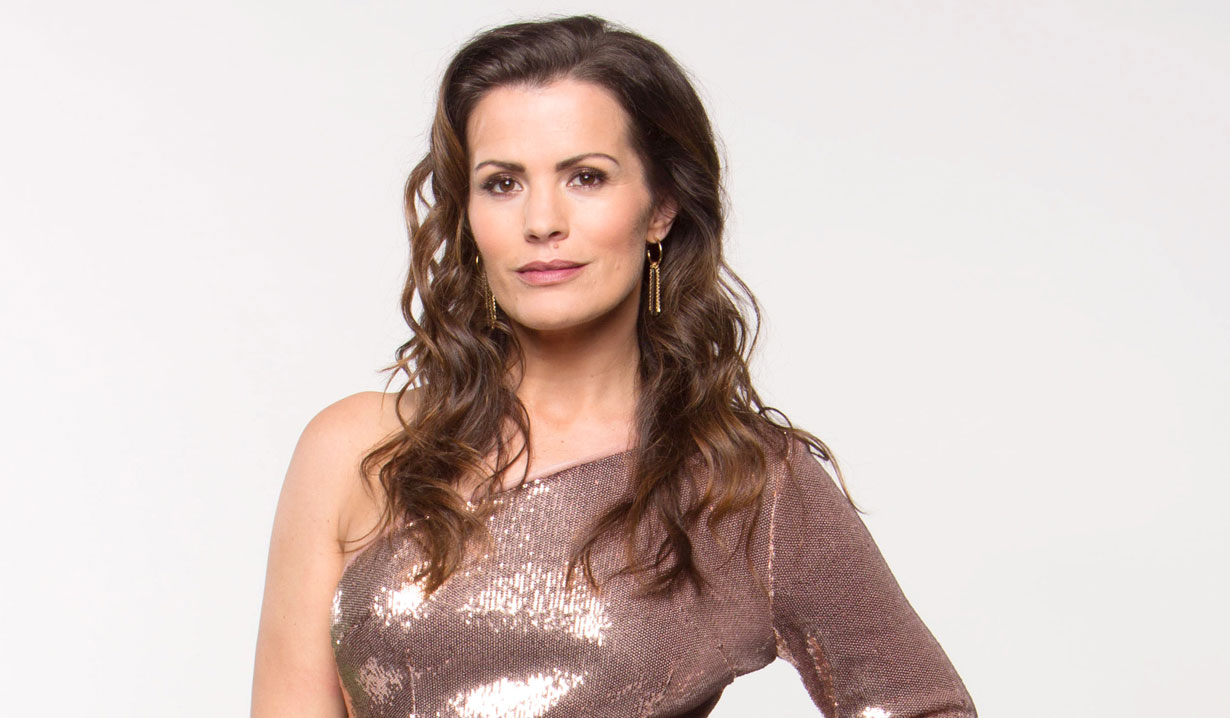 Young and the Restless’ Peter Bergman (Jack Abbott) and Melissa Claire Egan (Chelsea Newman) were the latest stars to participate in the ‘getting to know you better’ one-on-one video interview format, and the results were pretty entertaining.

Among the topics they delved into was nicknames – Melissa answers to ‘Missy’, Peter does not go by ‘Pete’, though Eileen Davidson, who plays his onscreen sister Ashley Abbott does call him ‘Pete’. Egan followed up by asking Bergman about playing twins. The actor divulged that playing Marco Annicelli and Jack at the same time was ‘daunting’, though he laughed that his favorite thing about Marco was that he had a ‘thing’ for Ashley. “I used to literally scare Eileen Davidson, coming onto her.” Of course, the pair have played brother and sister for so long and Bergman chuckled, “That was great fun.”

The duo also discussed whether they run lines with their significant others – Egan does occasionally though her husband, Mark, is better behind the camera, and Bergman has never asked his wife Mariellen to do so.

Delving into the return to Young and Restless’ set after the production halt, both were thrilled to be back, but each struggled with doing their own hair and make-up in the first two weeks, with Egan lamenting having to style her hair for early call times, and Bergman admitting that applying mascara was a challenge. Watch the full video below for the amusing details and to find out why Bergman felt he was meant to know Egan ‘from day one’.

Check out our Jack Abbott photo gallery, then get your free daily soap opera fix for Young and the Restless, and all other soaps delivered to your email inbox by signing up for Soaps.com’s newsletter.

Rodney Alcala, Serial Killer Who Once Appeared on ‘The Dating Game,’ Dies at 77