Young & Restless’ Bryton James Recalls Walking Out on Days of our Lives ‘Legend’ Stephen Nichols: ‘Eyes Were Watering ’Cause I Was So Embarrassed’ 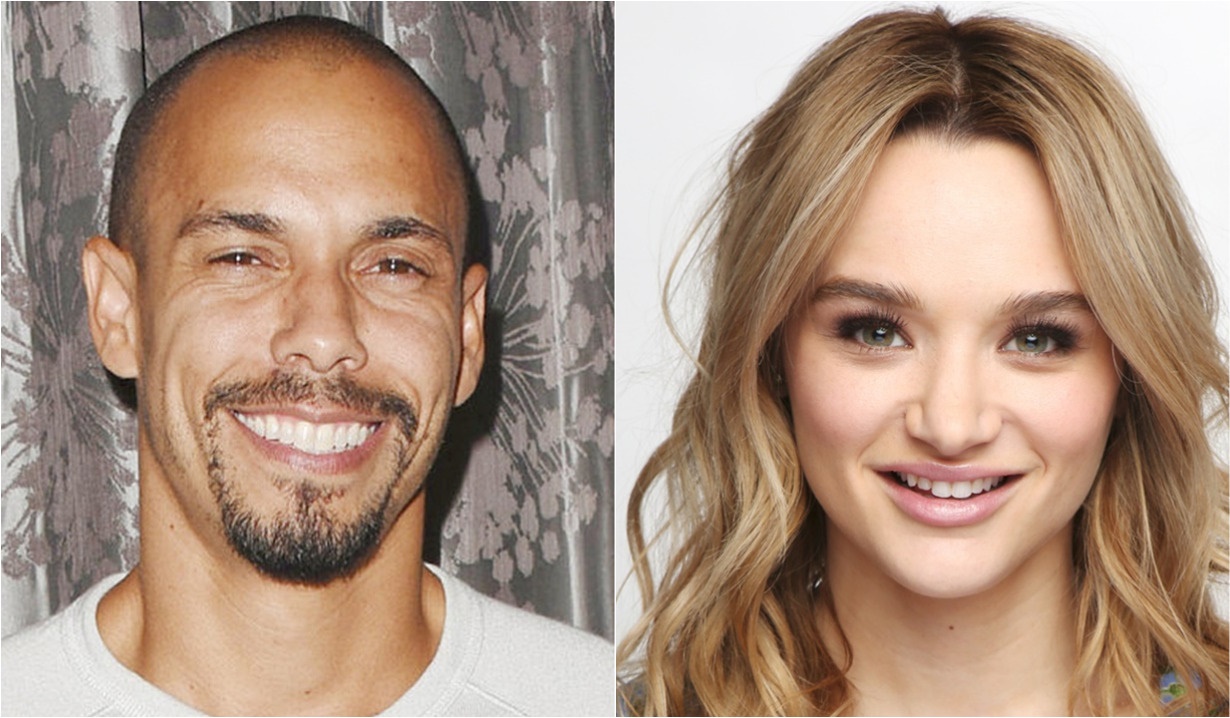 Young and the Restless actors Bryton James (Devon Hamilton) and Hunter King (Summer Newman) sat down for a one-on-one video chat to get to know each other better. The result was some funny stories from behind-the-scenes…and one super-cute one from Hunter that involved another co-stars’ son.

The pair began lamenting how few scenes they’ve shared together and ended wishing they’d get to work together more. In between, they discussed their most embarrassing moments on set, which included James heading home when he still had another scene to film with Stephen Nichols (Days of our Lives’ Steve ‘Patch’ Johnson), who was playing his father, Tucker McCall at the time, and the cringe-y feeling he had returning after making him wait. He also recalled a time when his phone went off during one of Christel Khalil’s (Lily Winters) emotional monologues.

Speaking of Khalil, it was her young son, at the time about age 7, who slipped Hunter King a ‘love note’ under her dressing room door when he visited the set. Adorable!

James and King also bonded over being the type of people who struggle with passing tests, math, and who enjoy pranks. King described trying to best Young and Restless’ king of pranksters, Joshua Morrow, who plays her onscreen dad, Nick Newman, while James remembered a time that he and Daniel Goddard (Cane Ashby) put conditioner in Kristoff St. John’s (Neil Winters) shoes, so that when he put his feet into them at the end of the day there was a ‘squishy’ feeling! Enjoy the full interview video below.

Check out our new Summer and Kyle photo gallery, then get your free daily soap opera fix for Young and the Restless, and all other soaps delivered to your email inbox by signing up for Soaps.com’s newsletter.