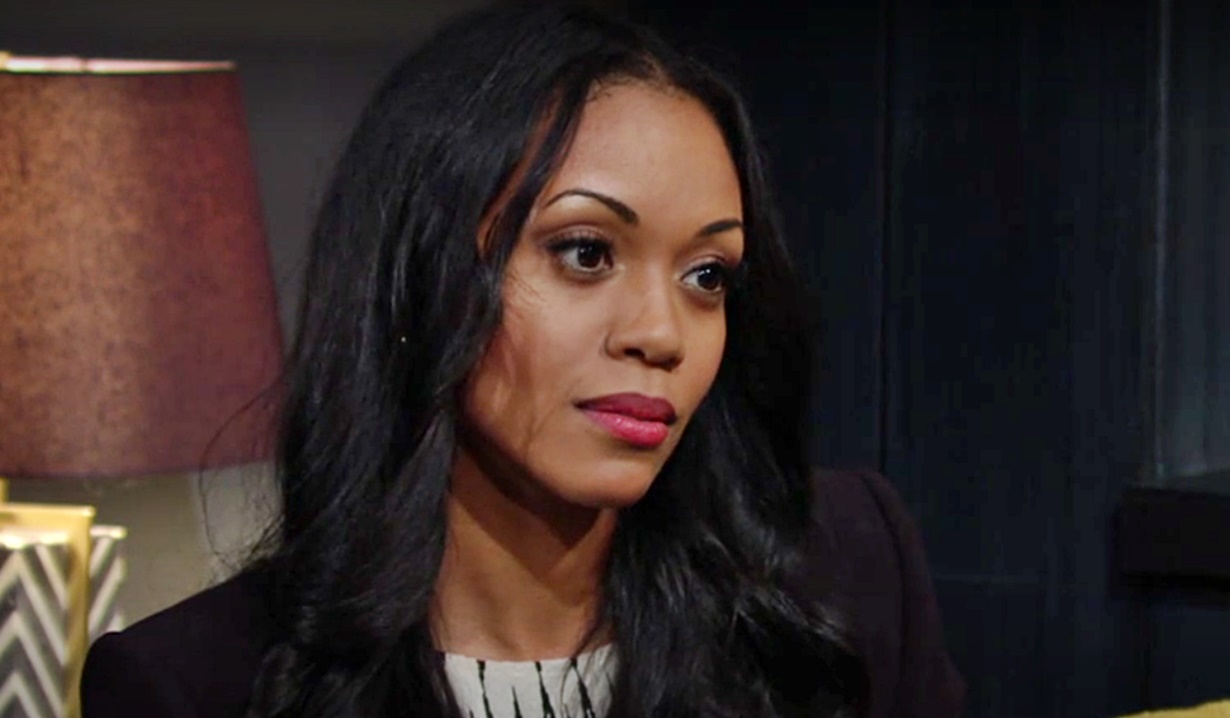 Young and Restless character will alter the course of her life.

It’s been one year since Mishael Morgan returned to Young and Restless as Hilary Curtis Hamilton lookalike Amanda Sinclair, and it appears as though we’re finally going to discover the connection between the two as teasers for the CBS soap opera indicate that Amanda will make a life-changing decision this week.

While her big move could be related to her love life – perhaps dropping Nate Hastings (Sean Dominic) to pursue a riskier relationship with Billy Abbott (Jason Thompson) – Amanda doesn’t seem to be the spontaneous type when it comes to matters of the heart, instead she’s fairly cautious and deliberate given her history with Ripley Turner (Christian Keyes).

It’s almost certain her life-altering choice will be to delve into her past. With Amanda being a doppelganger for Hilary, one would think the possibility of them being related would have been an immediate, ongoing, and rather burning question for all concerned, yet spoilers indicate the discovery that Amanda and Hil share the same blood type will be discovered by chance.

If the life-changing decision will be to take steps to confirm she is Hilary’s twin sister, it’s a long overdue and huge one considering she was raised in foster care and didn’t know anything about her biological family. How it will change her life remains to be seen, but one thing’s for sure, is that it will – or at least should have – a profound impact on one other Genoa City resident as well – Devon Hamilton, the late Hilary’s husband and father to the child they lost when she died.

Where do you see things going with Amanda’s storyline? Relive Hilary’s life in Genoa City through our photo gallery, then get your free daily soap opera fix for Young and the Restless, and all other soaps delivered to your email inbox by signing up for Soaps.com’s newsletter. 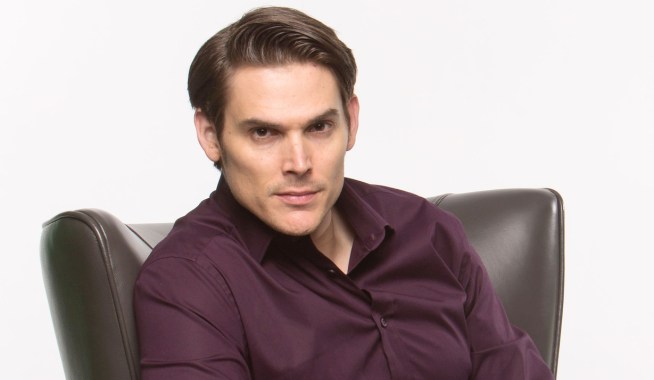 Christel Khalil Teases New Direction in Young & Restless Storylines: ‘There Has Been a Shift on the Show’ 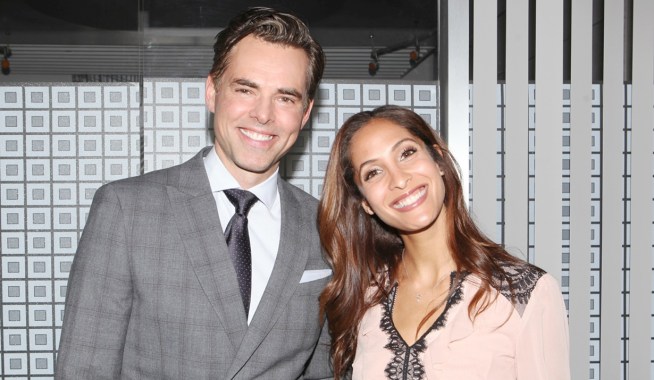