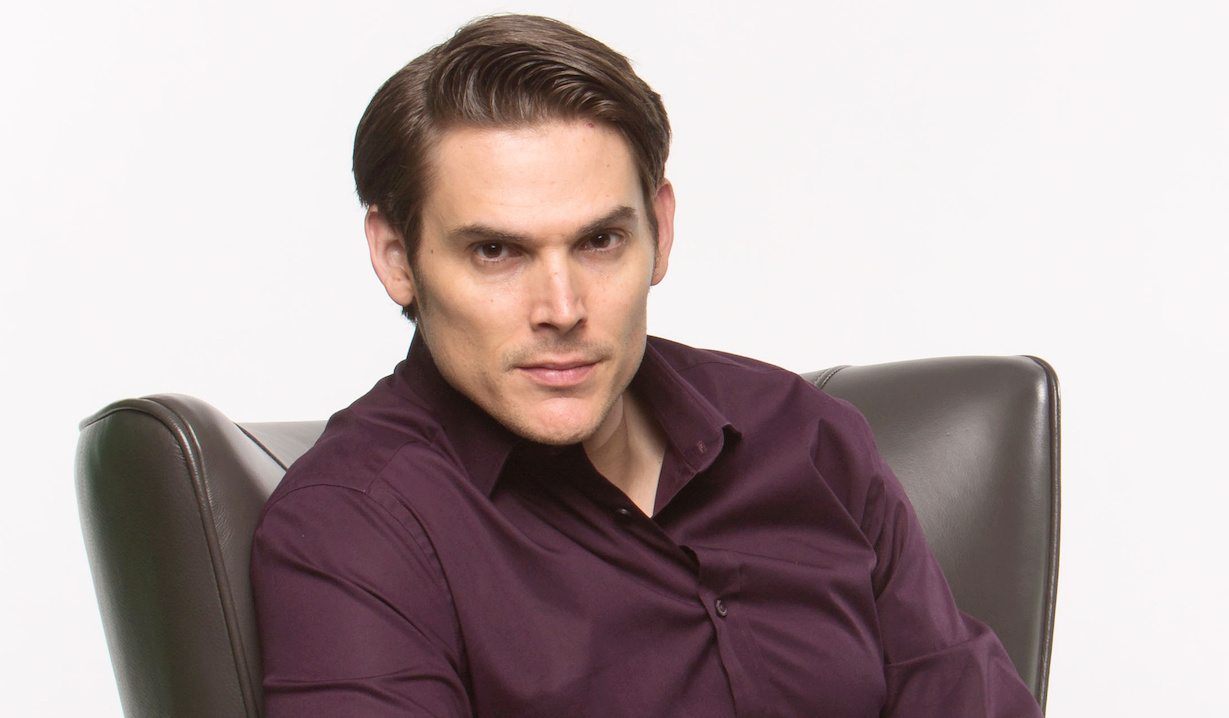 His current storyline could be paving the way for years of rich material. Instead, it’s a frustrating mess from beginning to dead end.

It pains us to write this about The Young and the Restless and its latest Adam plot. Literally pains us. Because (a) from Days of our Lives’ Ben to General Hospital’s Franco, we are always down for a redemption arc, and (b) Mark Grossman’s legacy character is past due for one. On top of that, the CBS soap had beautifully set the table for a storyline feast, arranging for the ne’er-do-well character’s memories of a childhood killing to make him question subsequent decisions and even who he is as a man.

Juicy, right? Deep! Promising! Exciting! Game-changing! Except that it isn’t any of those things. Instead of a storyline smorgasbord, all we’re getting are nonsensical scraps. Rather than allow Adam to delve into the really troubling parts of his past — like the time he deliberately gaslit stepmother Ashley so badly that he caused her to lose her baby, then sneakily replaced it with Sharon’s stolen daughter! — the powers that be are playing pick-and-choose with the sins that he addresses. So far, he’s only acknowledged that he offed A.J. as a youngster — to protect his mother, it can’t be mentioned often enough! — and he ran over Delia (which was an accident!) and covered it up (OK, not so much an accident, that).

A.J.’s blood on Adam’s hands “is not going to go away!” he told Chelsea, prompting her to sum up our issues more or less flawlessly. “Why are you making yourself the villain in this?” she asked. “It doesn’t even make any sense!” Adam as a villain? Yeah, that makes sense more often than not. But in the case of A.J.’s death? Not at all. Not even whatever is less than at all.

You would think that at that point, this storyline couldn’t be any more of an invitation to facepalm. But you would think wrong. Because to whom is Adam turning in his hour of need but Sharon, the woman he’s said to love yet let her mourn a baby that was in no way, shape or form deceased? Buddy, we know she’s still into you — we’ve been predicting your reunion for ages — but this is not cool. Like, ew. No.

All that said, we still think that this storyline can be salvaged. And it wouldn’t even be that hard. The Young and the Restless just needs to finally have Adam honestly confront his past… uh… we’ll be generous and call them mistakes. Not only the ones that confound viewers too much for them to have an opinion about them (like Richard Hightower’s death) but the ones that we know were patently wicked and self-serving (like Dr. Charles Taylor’s murder).

Give Adam a real day of reckoning, and maybe, just maybe, we can wipe the slate clean and let him start over. Heck, maybe we could even view him as a viable romantic interest for former wife Sharon again. Anything is possible. It just has to be written and played. What do you think? While you ponder your response in the comments below, perhaps you’d enjoy perusing the below photo gallery, a collection of gorgeous images of the Top 25 Young and Restless characters of all time, ranked in order of awesomeness.