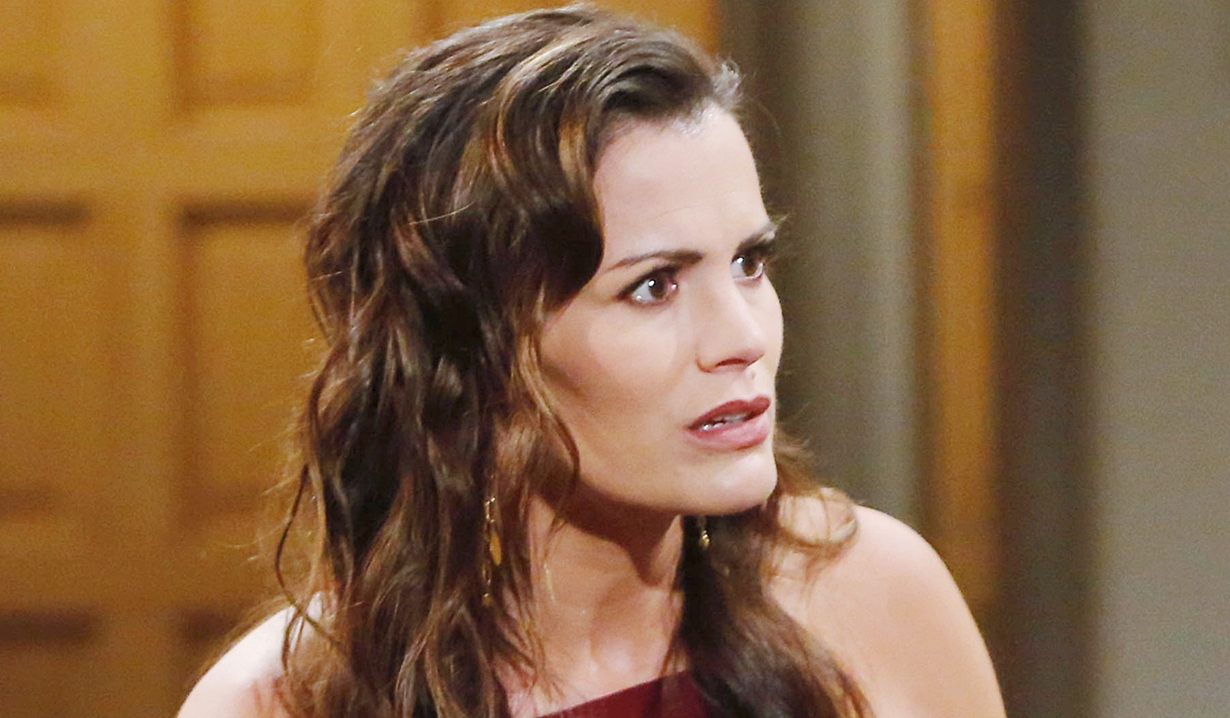 Young and Restless character is in for a shock.

We know Chelsea will make a shocking discovery in Kansas coming up later this week on Young and Restless and we’re wondering if it means one of her worst fears is about to come true.

Chelsea was worried about Adam (Mark Grossman) going down the path of trying to recover his memories and thought they were best left in the past. Several times she’s referenced him not being able to ‘take much more’ and grew concerned that they might ‘lose him for good’ this time. If Adam takes off to Kansas and is flooded by disturbing memories, his first impulse may be to flee and disappear again, which would validate Chelsea’s fear about setting this all into motion.

Of course, she may be about to realize a more personal fear. Chelsea’s insecurities rose to the surface when Adam decided that Sharon (Sharon Case) was the only person who could help him retrieve his lost memories and move forward. What if Adam lands in Kansas, everything comes back to him, and Sharon is the one there to comfort him in his time of need? Might Chelsea walk in on a close personal moment or even a clinch between the former spouses?

What do you think Chelsea’s shocking discovery in Kansas will be? Check out our gallery below for photos of the Young and Restless cast, then be sure to sign up for Soaps.com’s newsletter to get the latest soap news and features delivered straight to your inbox. 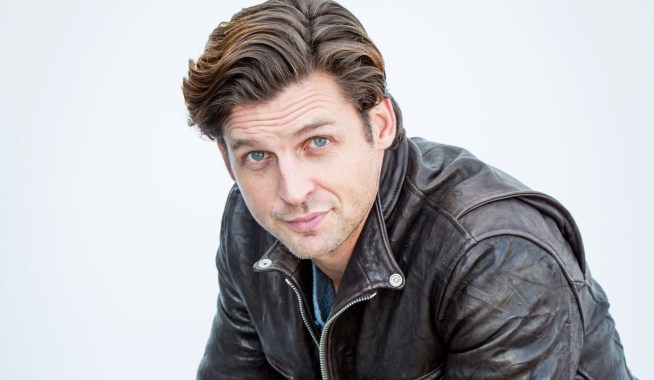 The Young and the Restless Star Expresses His Shock and Delight: ‘She Really, Really Loves Me’

The Young and the Restless' Bryton James Reflects On His 'Year of Happiness' — Plus, Brytni Sarpy Teases Her New Soap Role! 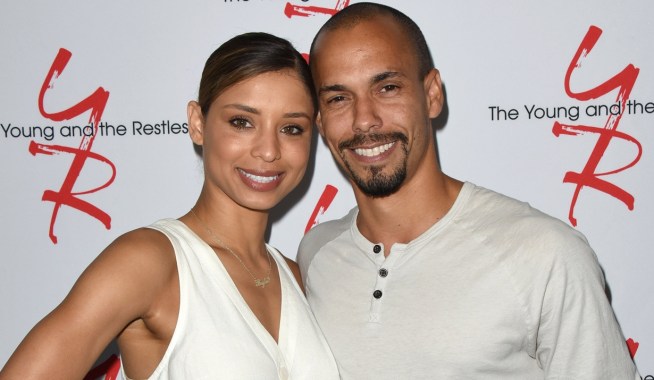