The Young and the Restless’ Michelle Stafford Resurfaces After ‘Disappearing’ to Reveal How She’s Spending ‘Some Really Needed Time’ — and the Photo Says It All! 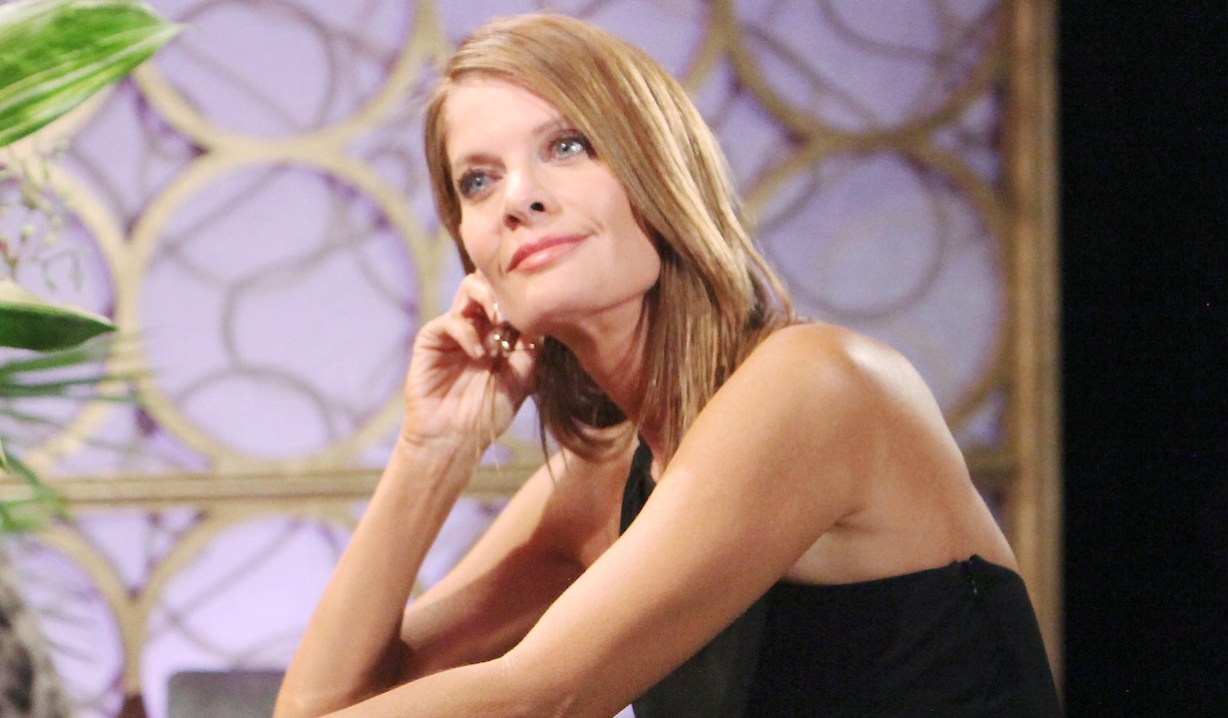 Sounds like the Daytime Emmy winner is doing swell.

Fans of The Young and the Restless‘ Michelle Stafford (Phyllis) were understandably saddened when she Instagrammed on August 13 that she had gotten so sick and tired of being attacked online that that post would be her last. “Then,” she said, “I will be disappearing for a while.”

What’s more, the actress, who also originated the role of Nina on General Hospital, revealed that “I have been met with some new challenges in the last couple days and… ya know, family first.

“I am just a bit vulnerable at the moment,” she added, “and really don’t understand attacks of any kind to somebody one doesn’t know.”

I am going to be posting this and then I will be disappearing for a while… I’ll tell you why, in a nutshell. I post some thing I get attacked for wearing a mask. I get attack for not wearing it or wearing it wrong… or whatever. I don’t post enough and get attacked. I don’t use the right hashtag and get attacked. I don’t respond to somebody in a timely manner, I get attacked. Hell, I’ll probably get attacked for this post. Frankly, IG isn’t really so much fun anymore. The majority of you lovely folks have been filled with beauty during this incredibly challenging time and I love you. It’s been challenging for every single one of us. I have been met with some new challenges in the last couple days and … ya know, family first. I am just a bit vulnerable at the moment and really don’t understand attacks of any kind to somebody one doesn’t know. I will still be doing my SKIN NATION SUNDAY every Sunday, as it is a very positive group!! If you are positive… come by (Link in bio👆🏻) But in the words of Robin… BE KIND ALWAYS. ❤️ I love all of you GOOD people… STAY HEALTHY and watch #YR WE’RE BACK! ❤️

So, needless to say (except that, well, we’re about to say it), Stafford’s followers were elated when she returned to social media on August 24, posting a gorgeous photo of herself with her kids, Natalia and Jameson, and writing, “Hey, lovers! I love you all! Just spending some really needed time with my family. I hope you are enjoying the rest of your summer!”

Whew. OK, from the looks of things, whatever challenges she’s been facing, she’s risen to them like the champ that she is. Now then, since you’re obviously in a Young and Restless kind of mood, why not stick around for a spell and peruse the below photo gallery, which runs through a simple 10-step plan to revitalize the CBS soap and bring back the audience that hasn’t yet returned post-shutdown. 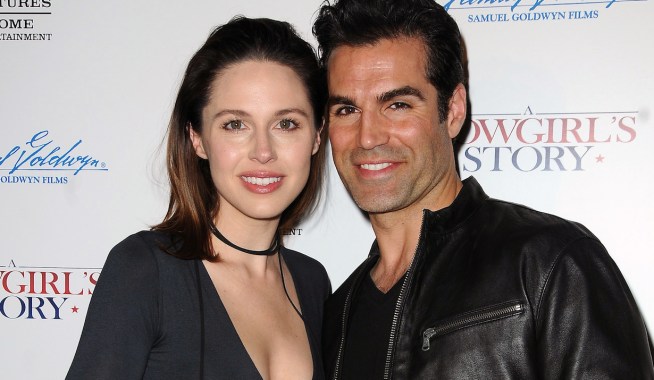 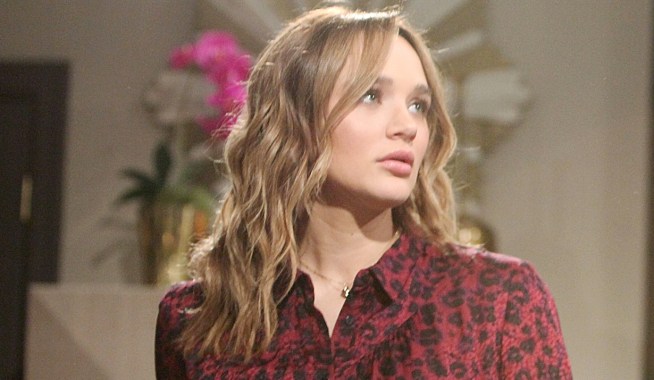