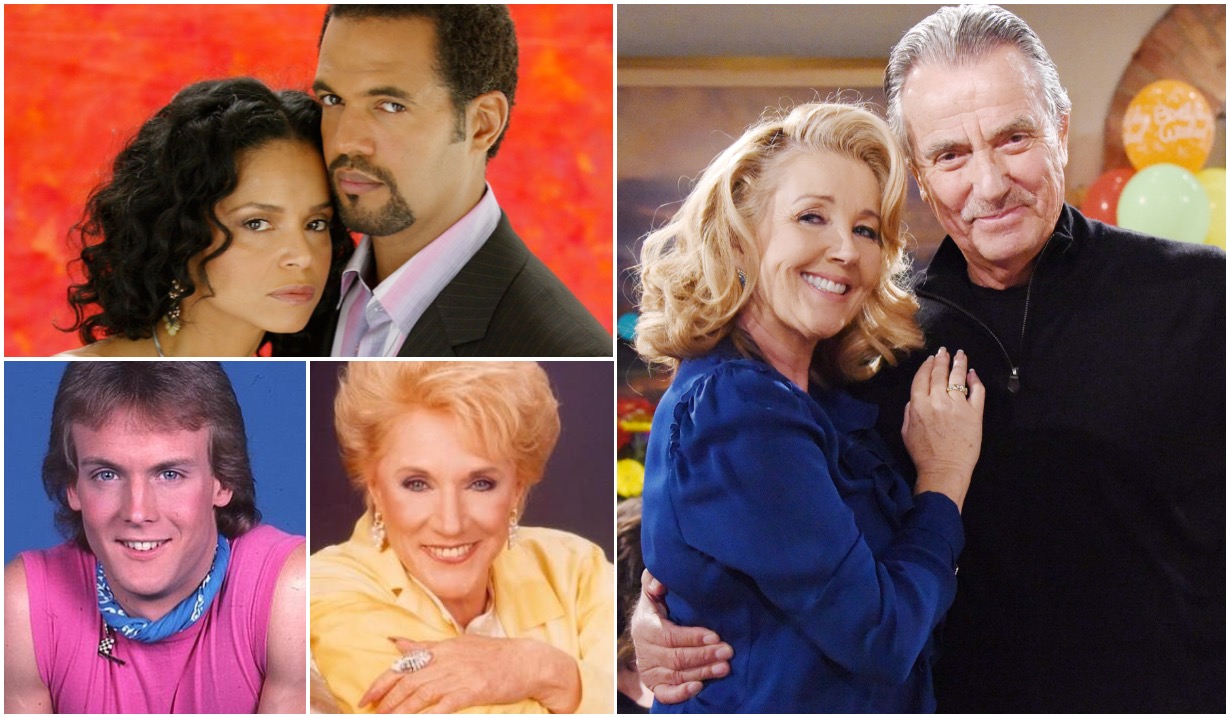 We hate to play favorites… except for the fact that we love to.

Deciding that one character on The Young and the Restless is (cough) “better” than another is kinda like choosing which potato chip in a bag is superior to the rest — in other words, it’s impossible. But we here at Soaps.com are not only professionals, yo, we’re ambitious as heck, so we have made it our mission today to rank 25 prominent residents of Genoa City in order of their relative awesomeness.

Included in our Who’s Who of Who’s Intriguing are a couple of local moguls who’ve never met a boardroom that they couldn’t turn into a boxing ring, a supervixen who once redefined the term “hell on wheels,” a sweetheart who’s less everywoman than every woman we might aspire to be, and a Jabot Cosmetics photographer whose intense visage never failed to pull focus. Told ya they were an intriguing lot!

And that grouping is just the tip of the iceberg! Our Top 25 also encompasses a spitfire whose hot head and short fuse more often than not left her burned, a pop star who really, ahem, rocked our world, and a bitch goddess who would’ve clawed out her nemeses’ eyes even if she hadn’t started out as a manicurist. (Though a good French tip never hurt!)

Want to see if your favorites made our cut? Click on the photo gallery below and find out. Then hit the comments underneath with any iconic characters that you feel like we had to have been crazier than Sheila Carter to omit. 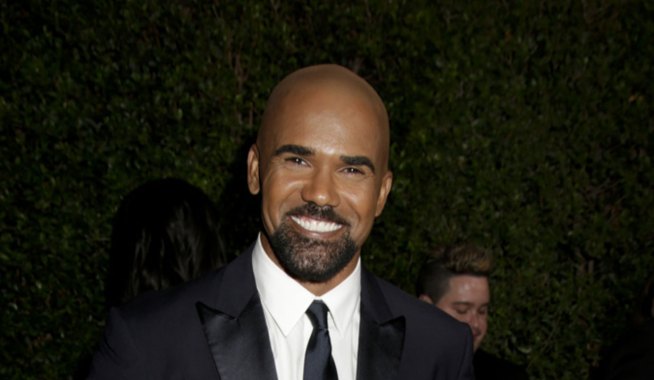 The Young and the Restless' Victoria Is About to Connect With a New Man, But… 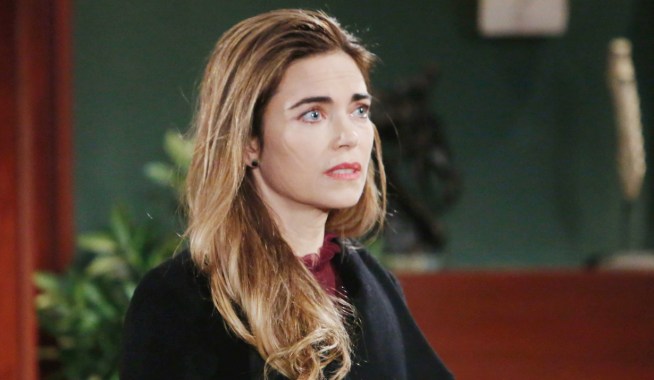