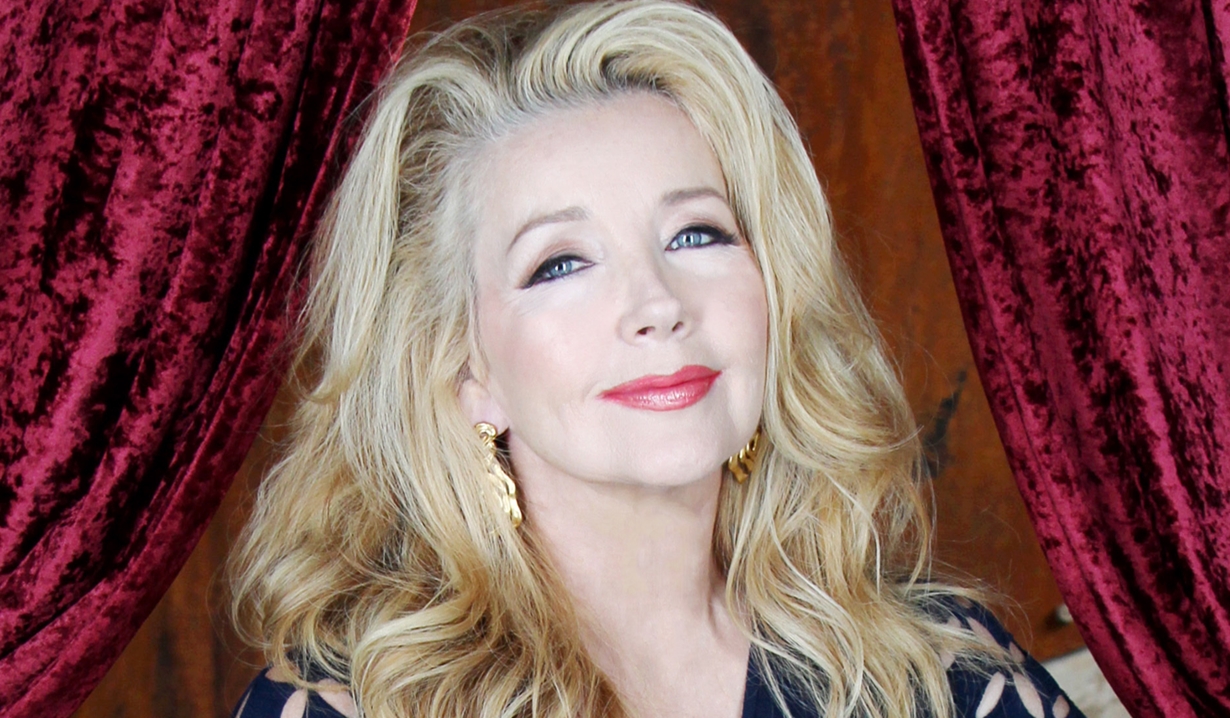 Despite some of the shocking and heartbreaking revelations in Young and the Restless actress Melody Thomas Scott’s new memoir Always Young and Restless, fans and followers of the actress, who has spent a lifetime playing iconic character Nikki Newman, had been questioning her about something more current – her hairstyle.

Since Young and Restless returned from the months-long production shutdown due to the global viral situation, some thought they had noticed Thomas Scott’s hair looked a little different. There are few fanbases more dedicated and observant than Y&R fans and they knew something had changed with her gorgeous hair…though it was puzzling as she still looked as beautiful as always.

Sure enough, it turns out, Thomas Scott has been wearing a wig. Other actors have been sporting different looks as well, and have been doing their own hair and make-up to some extent as the new safety protocols require. Of the choice to wear a wig, the actress explained, “When we resumed production, we had limited contact with our amazing glam team & needed a simple, short-term solution.” She then assured her followers, “You’ll see my real hair soon!”

I know there’ve been a lot of questions about Nikki’s wig. Just wanted to share that everything is fine! When we resumed production, we had limited contact with our amazing glam team & needed a simple,short-term solution. You’ll see my real hair soon! #FakeHairDontCare #WigGate🙆🏼‍♀‍

With the recent news of a small outbreak at CBS studios, we’re glad our favorite actors and actresses are taking all necessary precautions to stay safe.

Check out our gallery featuring photos of Young and Restless’ Newman family, then be sure to sign up for Soaps.com’s newsletter to get the latest soap news and features delivered straight to your inbox.

The Young and the Restless Shake-Up:...