The Young and the Restless’ Eric Braeden Issues a Stern ‘Damn’ Reminder — and Gives Daniel Goddard the ‘Evidence’ for Which He’s Been Searching! 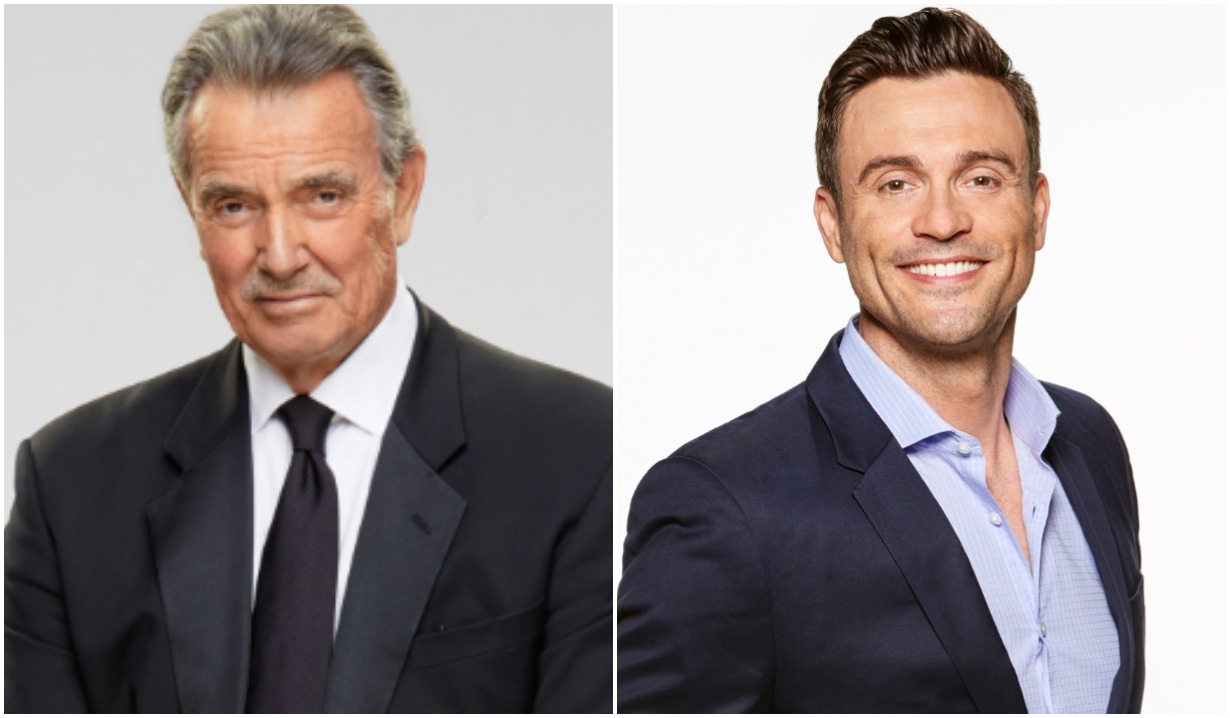 The stars of The Young and the Restless got mischievous and playful over the weekend.

Only a day after announcing the imminent availability of 2020’s must-have accessory — a face covering with a stern “damn” reminder from The Young and the Restless’ indomitable Victor Newman — the tycoon’s portrayer, Eric Braeden, posted a photo in which he showed us all how badass it looked on. “Have a great weekend, everyone!” he added.

Former co-star Daniel Goddard (ex-Cane) was especially delighted by the photo, not so much because of the garment but because it depicted the Emmy-winning soap legend picking up toilet paper at the store. “Finally!” Goddard wrote. “Evidence that ‘the Great Victor Newman’ [poops].”

It sounded like the two of them were past due for a little catch-up. On Twitter, Braeden asked Goddard, “How are you doing, my brother? Hope you and your beautiful family are alright. Let’s talk soon.”

Braeden also took time to reply to a fan’s post praising his scenes with Mark Grossman, The Young and the Restless’ latest Adam. “Mark is a damned good actor,” he wrote, “and a pleasure to work with.”

Recently, Braeden made headlines when he joined in the cries on social media for more airtime for longtime colleague Doug Davidson, a gesture that so moved Paul’s portrayer, he was all but at a loss for words. “Thank you,” replied Davidson, “for your kindness and support.”

While you’re here, perhaps you’d enjoy perusing the below photo gallery, which takes us through the tumultuous — and ultimately — heartbreaking romance of Goddard’s Cane and lost love Lily. 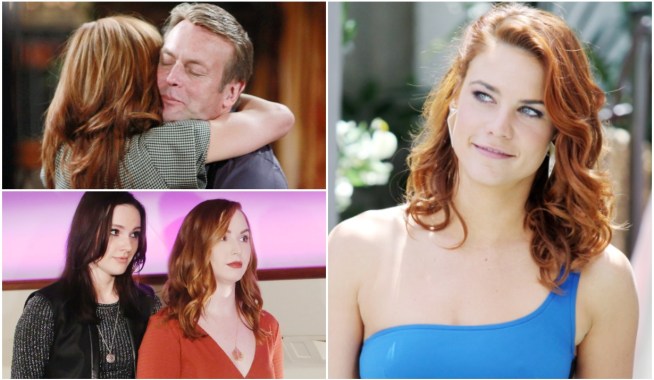 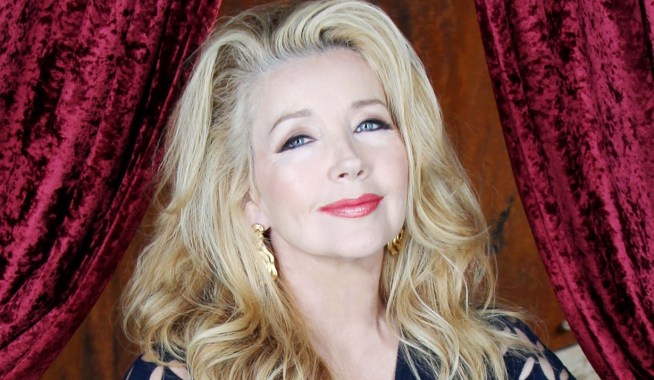