Young and the Restless Return That Could Change Everything for Adam! 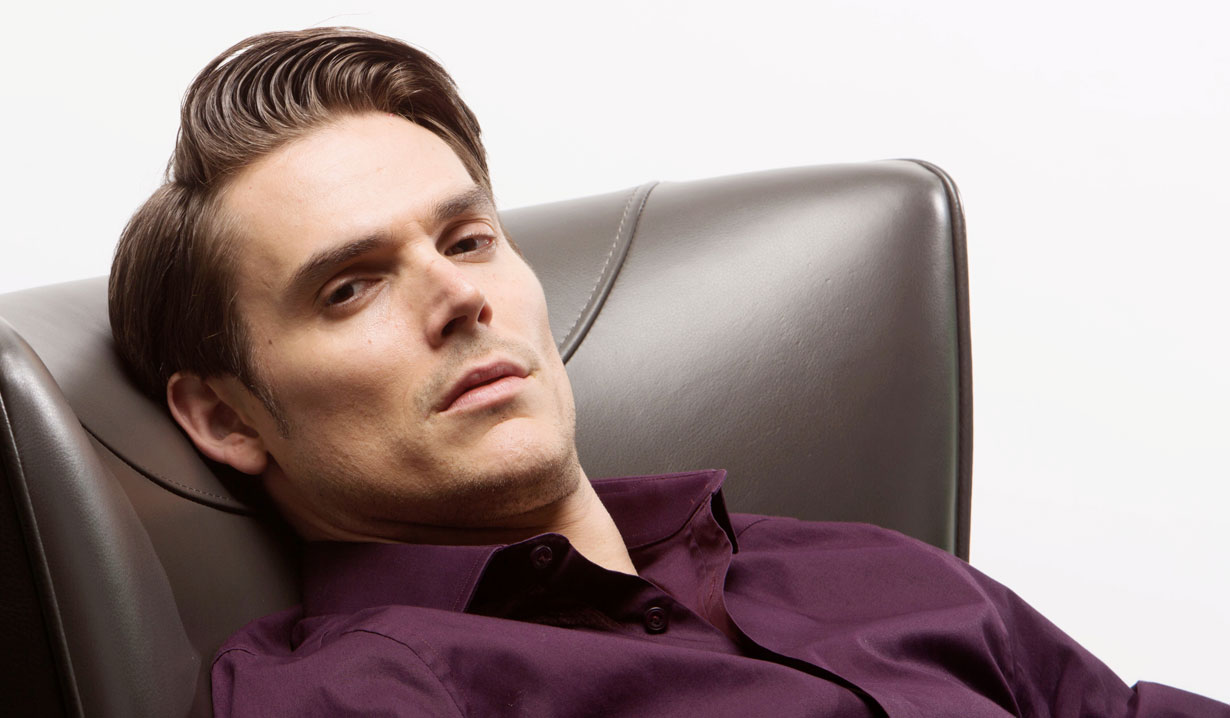 Keep an eye out for this appearance on Young and the Restless.

We are back with a small casting note for Young and the Restless for this summer. As Adam Newman (Mark Grossman) prepares to uncover the truth about what happened in his hometown of Kansas all those years ago as a child, a major player in the storyline will be returning…

The show has confirmed to Soaps.com that Maria DiDomenico will briefly return to Young and the Restless as Alyssa Montalvo beginning Wednesday September 2. The actress first appeared on the CBS soap opera in March and is the daughter of the man, AJ Montalvo, that Adam Newman is accused of killing as a child – a murder his father, Victor Newman (Eric Braeden) spent years covering up after AJ ‘fell’ from a barn loft. The character was first introduced in the beginning of the year as a childhood friend of Adam’s and has since learned that he played a part in her father’s death. Adam didn’t remember causing AJ’s death and turned to Sharon Newman (Sharon Case) to help him dredge up the memories. Find out what else will go down in this storyline by visiting our Young and Restless spoilers. Incidentally, DiDomenico made her first daytime appearance as Fran on NBC’s Days of our Lives on July 12, 2017.

Stay tuned for more casting details as they are announced and visit our Young and Restless Comings and Goings for bigger returns and departures. Plus, take a look at the Young & Restless cast photo gallery below and sign up for Soaps.com’s newsletter as not to miss late breaking news, spoilers and more…

Courtney Hope Finds Her Next ‘Good...