Told Ya So — The Young and the Restless Is *Totally* Reuniting Sharon and Adam! 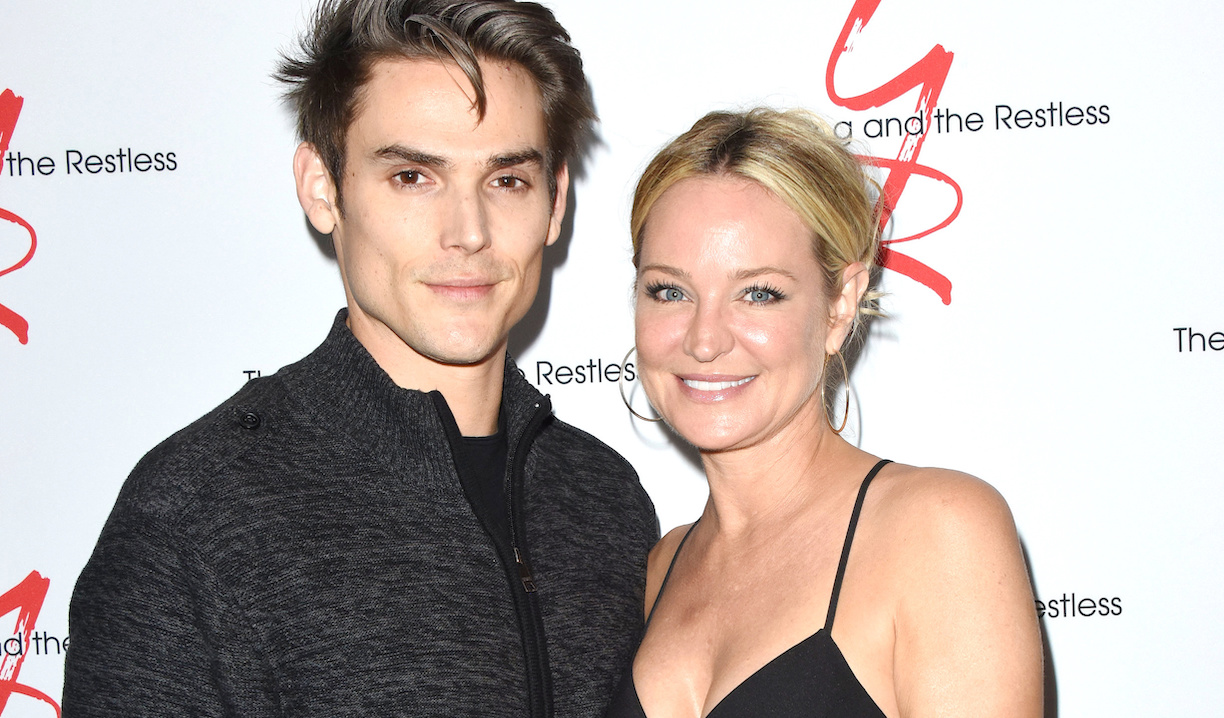 We called it a month ago!

When Soaps.com first heard rumblings of a real-life romance between The Young and the Restless co-stars Sharon Case and Mark Grossman, we predicted that it would lead to a reunion for their characters, former marrieds Sharon and Adam. It didn’t take a stretch of the imagination, either; it just made sense.

Why? A rematch for the former Newmans would set up their portrayers to safely take part in intimate scenes — something that very few soap actors can currently do. On- and off-screen sweethearts like Bryton James and Brytni Sarpy, who play Devon and Elena, are the exception to that rule. And at this moment in time, a frontburner couple that can canoodle with abandon is the rarest of rarities!

A second (14th?) chance for Sharon and Adam would also be a no-brainer story-wise. (And we could use an Adam plot that tracks!) Not only do they have history — a complicated, sometimes horrifying history, but a history nonetheless — but they still have chemistry. In other words, there’s business between them that’s yet to be finished.

Now, it appears that The Young and the Restless is doing exactly what we imagined that the show would, and positioning the exes for another go-’round. Adam has turned to Sharon for psychological help, which could easily turn into, er, sexual healing. Even his babymama Chelsea seems to see the writing on the wall (and doesn’t need to read it all; she can guess the same way that we did how the story will end).

What do you think, Young and Restless fans? Are you excited about the prospect of “Shadam” 2.0? Or are you bummed that this will mean the end of Rey/Sharon and Adam/Chelsea? On your way to the comments, why not stop by the below photo gallery, a rundown of other real-life couples… but the kind you’ve totally forgotten ever were couples!

Young and the Restless Return That...

The Young and the Restless Storyline...