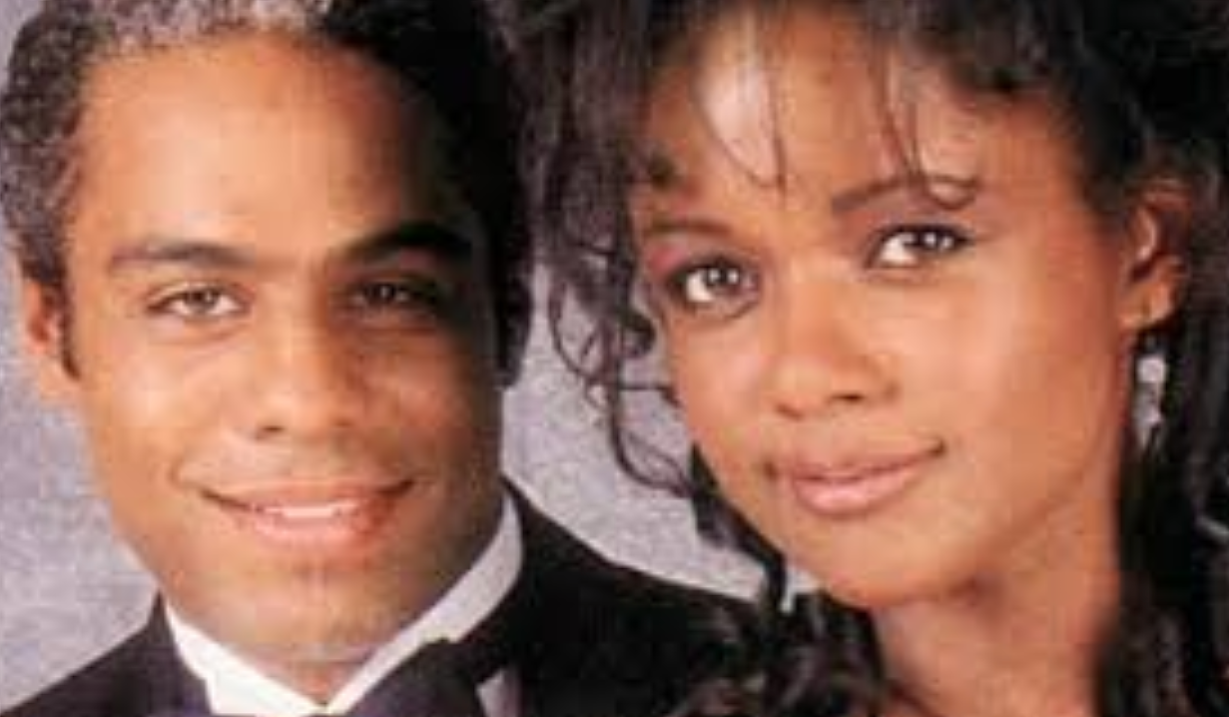 If your Genoa City favorites seem a little bummed on Wednesday, here’s why.

Looking at The Young and the Restless’ spoilers for August 19, it doesn’t appear that the CBS soap is going to acknowledge this sad anniversary on air. But you may still sense a certain melancholy in the episode, as it was on this date in 1996 that the show killed off Kong.

“Wait, who?!?” you ask. Sorry — our bad. By the time he met his maker, he had gone back to using his birth name: Nathan Hastings. That’s right, Wednesday marks the 24th anniversary of the death of Nate’s father.

When the character was introduced in 1984, he went by the nickname Kong; it just sounded cooler, after all, if he was going to be in mobster Joseph Anthony’s gang. But after the hired muscle went straight, his whole life began to turn around. Amy Lewis taught him how to read, he got a job at Paul Williams’ much-missed detective agency, and he wound up smack-dab in the middle of a love triangle with the estranged Barber sisters, Olivia and Drucilla.

Mind you, he was still a soap-opera character, so his life was anything but all sunshine, lollipops and rainbows. In addition to being recast over and over again, most notably with Nathan Purdee (later Hank Gannon on One Life to Live), Nathan cheated on wife Olivia with Keesha Monroe, who later tested positive for HIV.

Olivia did not take that news well — either part of it, actually; she threw out her husband, who became so desperate to see their son — Nate to us — that he kidnapped the boy. Soon, however, Nathan realized that a lifetime of looking over their shoulders was no life at all and decided to bring Nate home. The youngster made it, his father did not: He was struck by a car and survived only long enough to beg for Olivia’s forgiveness.

So… yeah. Sigh. That’s why today is a sad one for The Young and the Restless and its longtime fans. Need a pick-me-up after that downer of a story? Try the one below; it’s a photo gallery that ranks daytime’s all-time best slappers. If it can’t knock the smile back onto your face, nothing can! 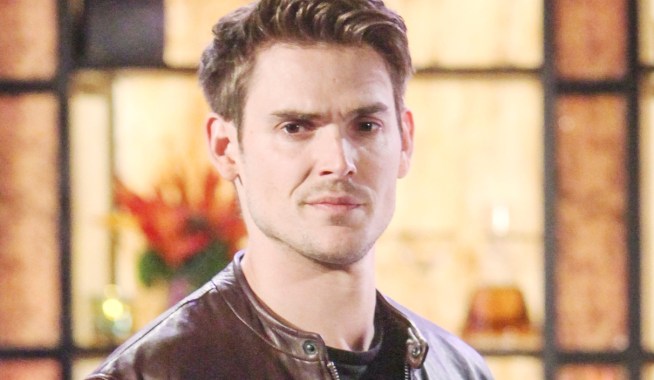 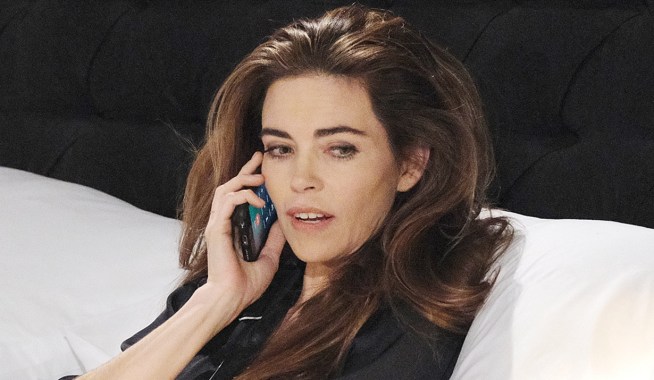