The Young and the Restless’ Michelle Stafford Throws Open the Doors to Her L.A. Cottage — Take a Tour of Her Beautiful Home 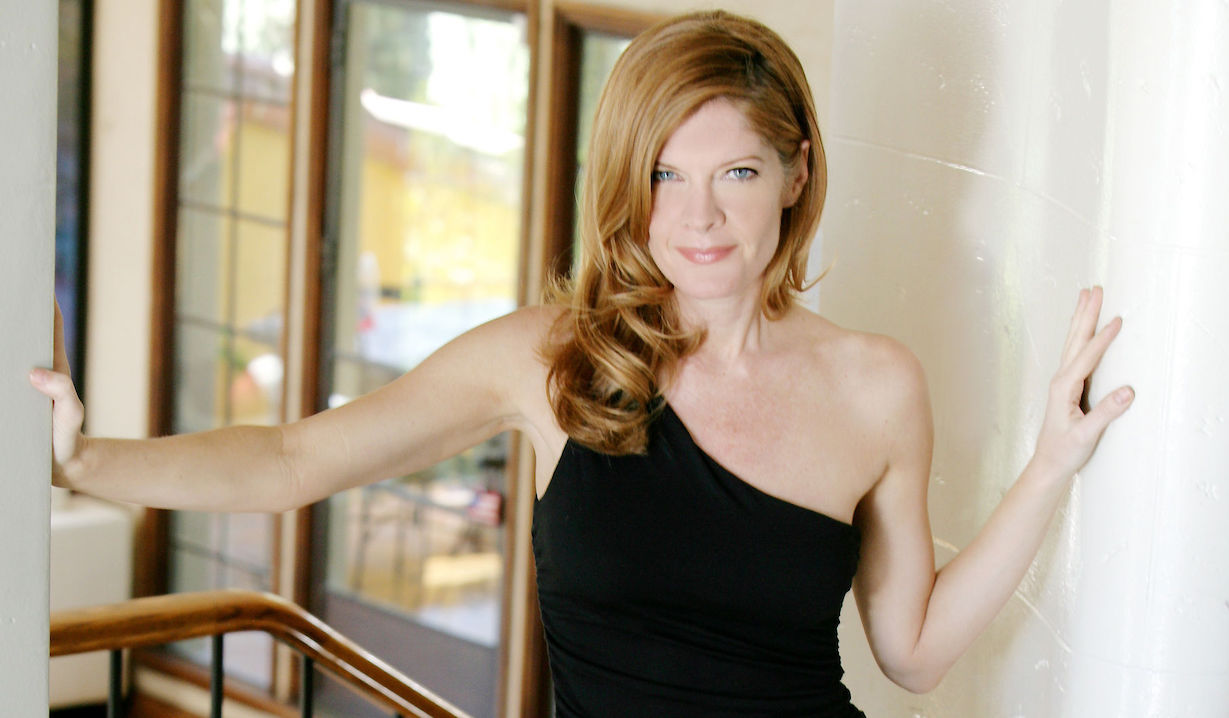 It’s so cozy, just looking at the pictures will make you want to take off your hat and stay for a while.

Michelle Stafford is on the move. The Emmy winner, who plays The Young and the Restless’ Phyllis, has just put up for sale her gorgeous 1920s Spanish bungalow located between Hollywood and Larchmont Village. The price tag? A whopping $949,000, according to Variety.

That sounds expensive, we know, especially considering that the home is situated on a lot that’s just 2,300 square feet (and the actress bought it more than 20 years ago for about $225K). But just wait until you take a peek inside. It’s downright delightful!

Open to the avant-garde kitchen, the living room — which is practically an invitation to curl up  on the couch and read a book — features a giant whitewashed fireplace. Just through a set of French doors is an ultra-private stone-paved courtyard. Behind the kitchen is a spare bedroom, which could also serve as an office or even an intimate dining room. But the bright spot of the whole place — quite literally — is probably the master bedroom, which has an industrial-style skylight to let in the sun.

So, want to take a virtual tour of the fan favorite’s Larchmont Village pad? All you have to do is click on the photo gallery below.

<p>Can’t you just picture yourself curled up in front of that fireplace with a good book? Maybe the memoirs of Eric Braeden (Victor) or Melody Thomas Scott (Nikki)… </p>

<p>… the room is lovely. And as you can see, it leads straight into the kitchen — in other words, it’s just a short run from the sofa to the snacks!</p>

<p>OK, those are more pristine white surfaces than we could ever keep clean in our own home!</p>

<p>Not pictured, we can only imagine, is the stepstool that one would need to reach that microwave.</p>

<p>Mold and mildew wouldn’t dream of taking up residence in a bathroom this resplendent. </p>

<p>Fun in the sun is just outside the back door. Well, sun, anyway. You’d probably have to make your own fun.</p>

<p>A chill afternoon is just over that threshold. </p>

<p>Stafford’s patio is small but lovely. And have you ever seen such lush hedges?!?</p>

<p>Stafford’s master bedroom is the stuff that dreams are made of.</p>

<p>The front entrance to the actress’ Spanish bungalow is so colorful and inviting, it hardly even needs the Welcome mat!</p> 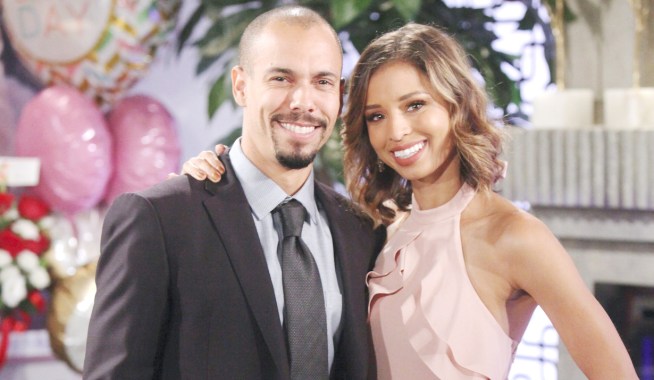 Young & Restless Spoiler: Victoria’s Power Move Will Start a Newman War – & Could Bring the Company to Its Knees 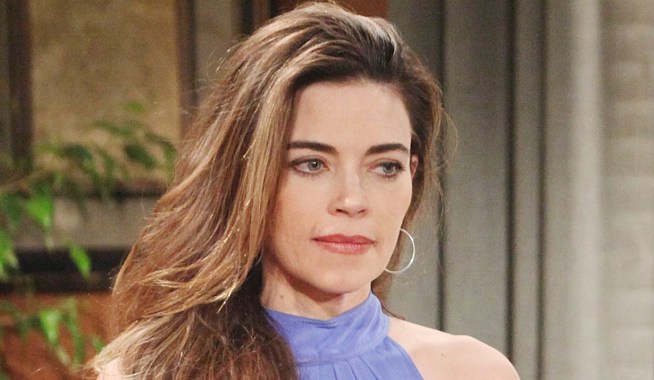