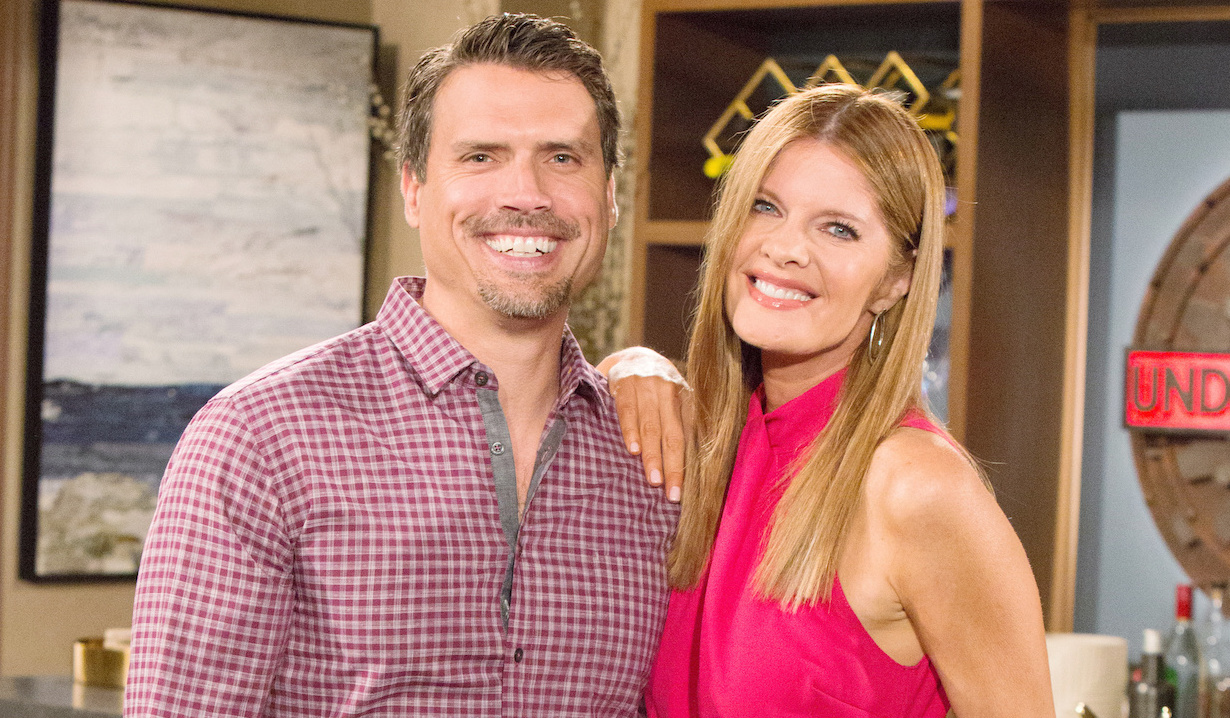 Nick Newman and Phyllis Summers recently took their reignited relationship public on Young and the Restless. They even got their skeptical daughter Summer’s stamp of approval. Any doubts she might have would be justified though as her parents have been down this road many times before. In honor of Phick’s latest go-around, we take a look at the passionate couple’s history in the photo gallery below.

The often married and divorced couple began their relationship in 2005. Of course, Nick was married to Sharon Collins while Phyllis was involved with Jack Abbott at the time. However, their affair produced their daughter and years-worth of back and forth drama.

More: Do all roads lead to Amanda for Elevon?

In between reunions, the duo was both drawn back to their exes, Sharon and Jack, as well as other people. Nick romanced Sage Warner, Phyllis’ sister Avery Bailey, and Chelsea Lawson, while Phyllis got involved with Jack’s brother Billy Abbott and had flings with Ronan Malloy and Deacon Sharpe.

Phyllis’ look also changed a couple of times starting in 2014 when Michelle Stafford left the role and moved over to General Hospital as Nina Reeves. One Life to Live and Guiding Light alum Gina Tognoni took over as the fiery redhead until 2019 when Stafford returned, leading to the reunion of Phick after a years-long break.

As they fell back into their fun and flirty banter, Nick and Phyllis’ passion reignited and now they’re trying to make a serious go of it. While we wait to see how things turn out, look through the gallery of Nick and Phyllis’ history below. If you haven’t already, sign up for Soaps.com’s newsletter for the latest soap opera news delivered straight to your inbox. 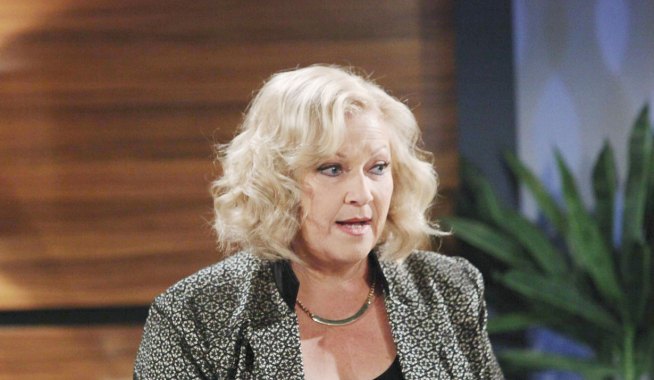 The Young and the Restless' Michelle Stafford Shares Emotional News: 'I Will Be Disappearing for a While' 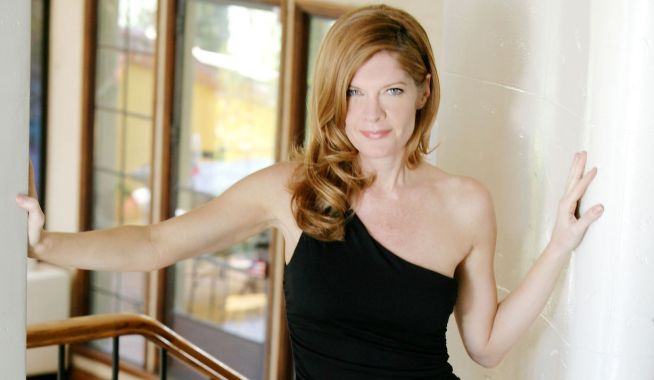