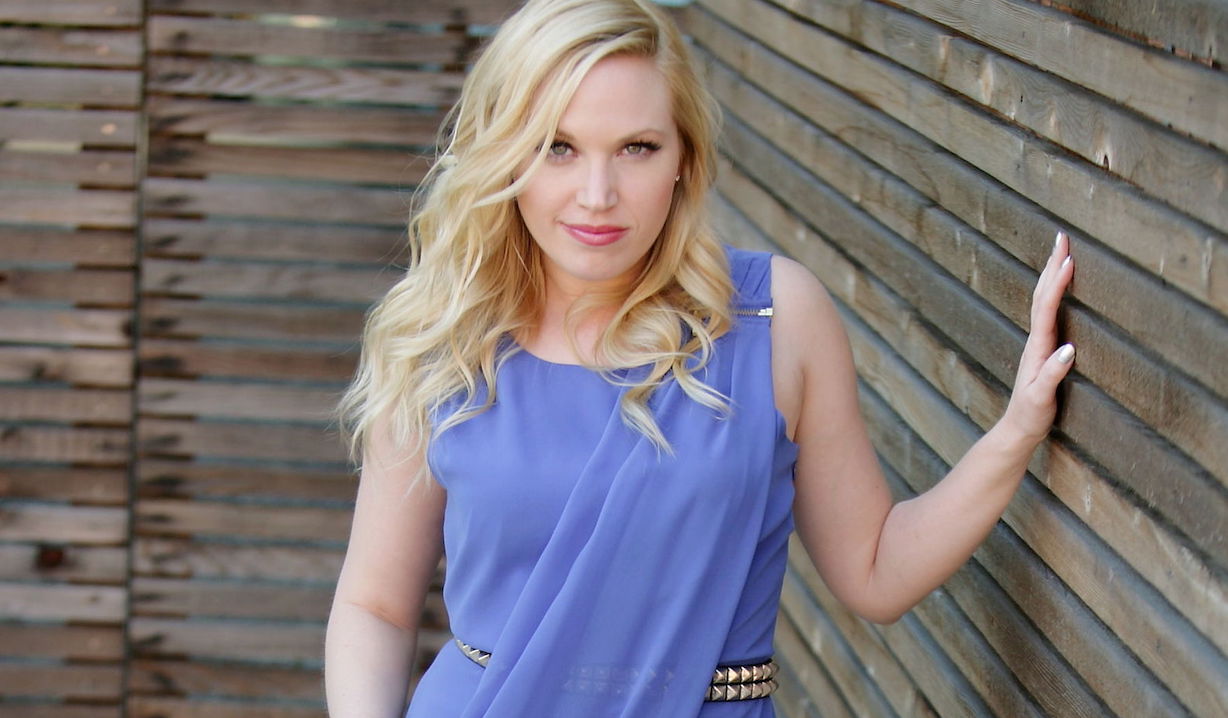 Seriously, get a bucket ready, because these snaps are gonna turn you in a puddle of mush.

Think of it as the “Aww!” heard ’round the world. Adrienne Frantz, formerly Amber on The Bold and the Beautiful and sister soap The Young and the Restless, recently celebrated son Lion turning six weeks old by posting a series of photos on Instagram. They are, not to put too fine a point on it, too cute for words.

In the first shot, the tot is seen getting some beauty sleep that it doesn’t look like he needs at all. Mom’s caption also seems to be setting him up early in life to be a powerful social-media influencer.

In the second snap, taken by Amélie, Frantz’s 4-year-old with husband Scott Bailey (once Sandy on Guiding Light), seven-week-old Lion is “dancing with his mommy,” the actress writes. “He is doing so great holding his head up!”

Little Lion dancing with his mommy! He is doing so great holding his head up! Amélie took this picture! #7weeksold

Finally, Frantz put up a picture of Amélie giving Lion his bottle. She “is the best big sister in the world,” marvels Mom. “She loves her baby brother so much and has no jealousy at all! She has the most amazing heart!” And perhaps pretty amazing parents, too.

Amélie is the best big sister in the world! She loves her baby brother so much and no jealousy at all! She has the most amazing heart! #I lovemykids

It’s wonderful to see the family thriving, isn’t it, especially after Frantz was moved to ask friends and fans for their prayers after Lion’s birth. “I had multiple complications,” she revealed at the time. So even after the newborn was discharged into Dad’s care, she remained stuck in the hospital. “I just want to go home and see my baby!”

While you’re here, maybe you’d also enjoy the below photo gallery of soap-star couples whose marriages have stood the test of time. We have a funny feeling that we’re going to be adding Frantz and Bailey to this list!

Young and the Restless Brings Sexy...