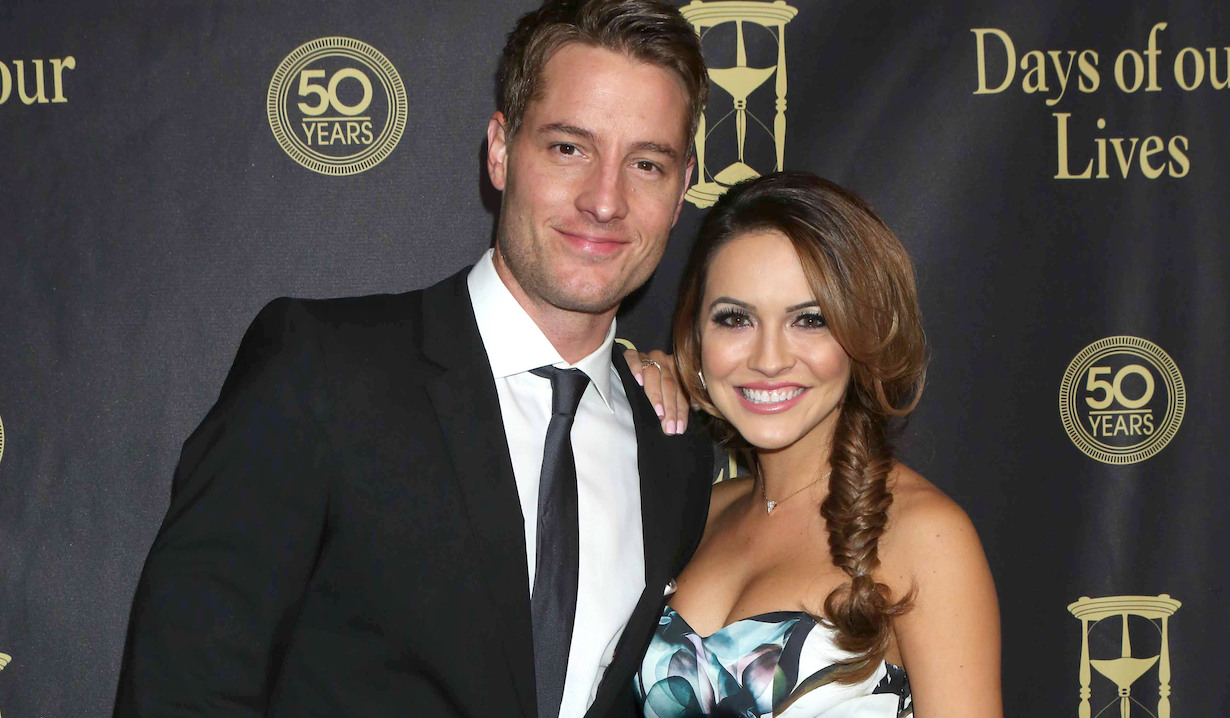 The plot thickens… and maybe sickens if you’d just wanted to see a couple be happy and make it for the long haul.

Thus far, neither Chrishell Stause (ex-Jordan, Days of our Lives) nor Justin Hartley (ex-Adam, The Young and the Restless) has come out and said, “We broke up because [insert reason here].” Even Season 3 of Stause’s Netflix series, Selling Sunset, didn’t offer up a reason for the way the Hollywood golden couple suddenly tarnished.

Now, however… oh, now we might be getting a huge, honking hint in the form of a couple of Twitter “likes.” First, Stause hearted a post in which a fan wrote that the This Is Us star had “filmed a movie in Canada at the same time his new [girlfriend] Sofia Pernas (ex-Marisa, The Young and the Restless) was filming the summer before [he and his better half] split.

“The timing,” the fan went on, “seems like he probably cheated… and took a coward’s way out to avoid spousal support and gaslight her.”

@justinhartley filmed a movie in Canada at the same time his new gf @SofiaPernas was filming the summer before they split. The timing seems like he probably cheated on @Chrishell7 and took a coward’s way out to avoid spousal support and gaslight her.

Strong words for the soap vet (who was also Amanda on All My Children and Bethany on The Young and the Restless) to get behind. But she was just getting warmed up. She also “liked” a tweet from BlindGossip.com that linked to an article about an unnamed TV star who used texts from his wife’s ex to keep her from accusing him of two-timing.

This Is About A Divorce: What is really behind the sudden divorce of this TV star? And is their spouse genuinely shocked by the divorce filing? https://t.co/cEirbI5eWA pic.twitter.com/ARSFg3o6UQ

Mind you, a “source” tells Us Weekly that rumors of Hartley stepping out on Stause are “absolutely false.” What’s more, the “source” insists that, regardless of the fact that Hartley informed his missus that he’d filed for divorce via text, the filing itself couldn’t have come as a shock, as their marital troubles were not new.

Sigh. While you try and make sense of the new insinuations, maybe you’d like to distract yourself with the below photo gallery, a rundown of soap-star couples whose marriages have stood the test of time. 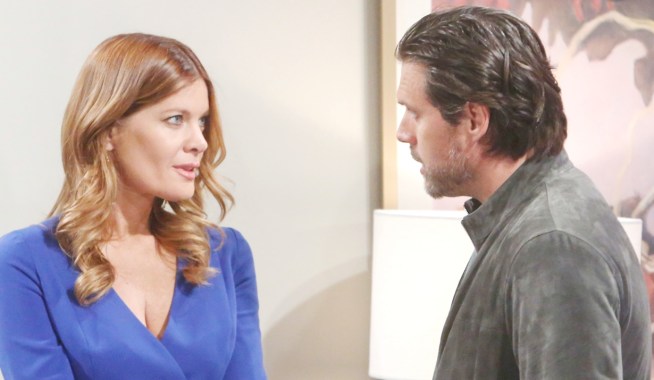 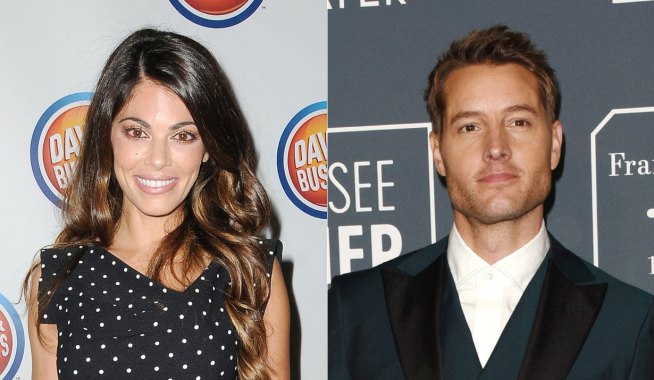