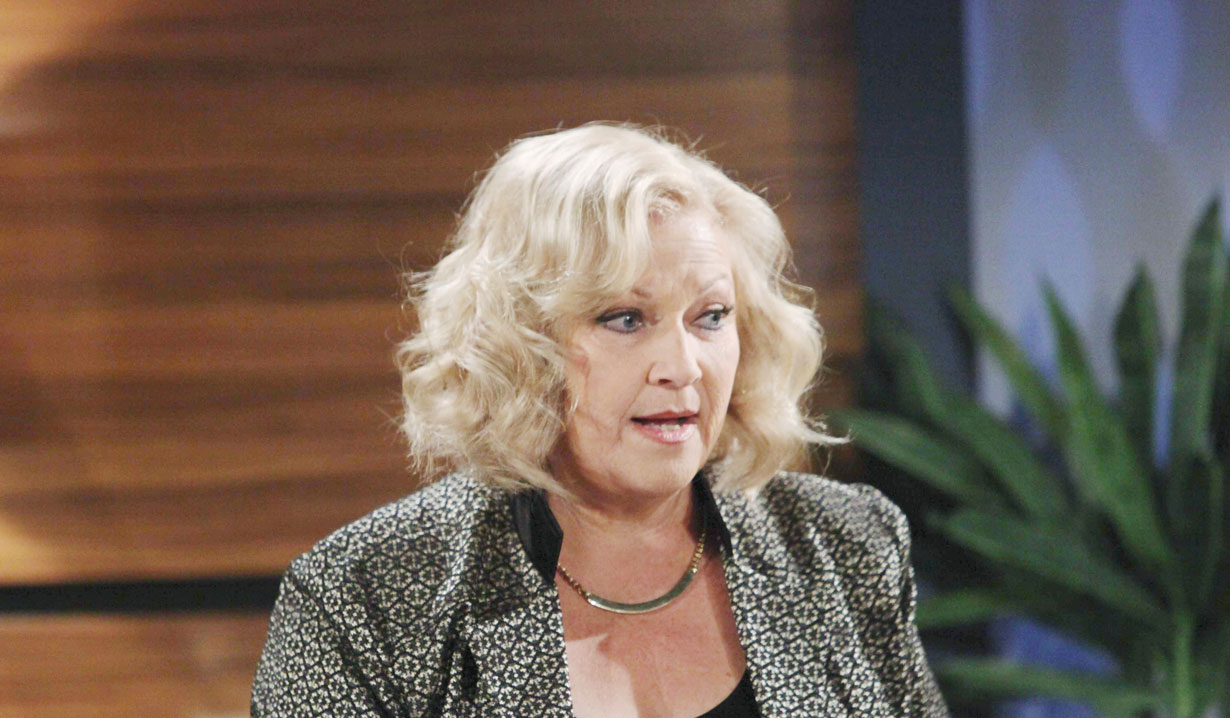 In the first Young & Restless fan fiction surrounding Traci Abbott, she found herself in a dangerous situation with an obsessive fan who wanted to be Traci Abbott. The woman drugged Traci and tied her hands behind her. Traci regained consciousness and realized her hands were tied, and the woman had a gun pointed at her. She thought how can I get myself out of this without getting killed?

Her publisher had tried to call her but the call went to voicemail. He got off the elevator on Traci’s floor and dialed her number again. The voicemail answered as before. The publisher thought something must be wrong. He came to the door and was about to press the doorbell when he heard a woman’s voice. He realized the voice was not Traci’s voice.

The fan was saying, “I’ve been trying and trying to get my books published, but every company rejected me repeatedly. Then I thought if I eliminate you, I could replace you and get my novels published. They love you, dear Traci Abbott and rejected me.”

The publisher heard every word and thought I need to get Traci out and quickly. He crept to the door and found, to his surprise, that it was unlocked. He opened it just a little to see inside the apartment and saw the woman holding the gun on Traci. Traci must have sensed someone was present because she glanced toward the door, and he nodded and closed the door very quietly.

The fan said, “I loved you first, Traci Abbott, but started to hate you when I couldn’t get my own novels published. Now I have no choice. I have to kill you to get my name out there.”

“Let me help you,” the publisher heard Traci say to the woman. “I can help you get published. I’m sure you are a wonderful writer.”

“The only way you can help me is to die,” the woman snarled back. “Here and now.”

The publisher decided that he could not wait any longer for the police. He had to get Traci out of the apartment now. He opened the door, crept inside and the woman suddenly turned to him. He grabbed her, and they both scuffled for the gun. In the process, the gun was fired.

Meanwhile, the police arrived to the building, ran into the lobby and jumped into the elevator. Getting out on the ninth floor, they ran down the hall and saw the opened door. Then they saw three people in the apartment.

Who was shot, the publisher or the fan? Was Traci Abbott apparently shot in the crossfire?

Are you a fiction writer who wants your work considered to be featured? Email us your fan fiction and before you go, browse our gallery below of Young & Restless characters we miss and want to return then sign up for Soaps.com’s newsletter for daily scoops, recaps and more. 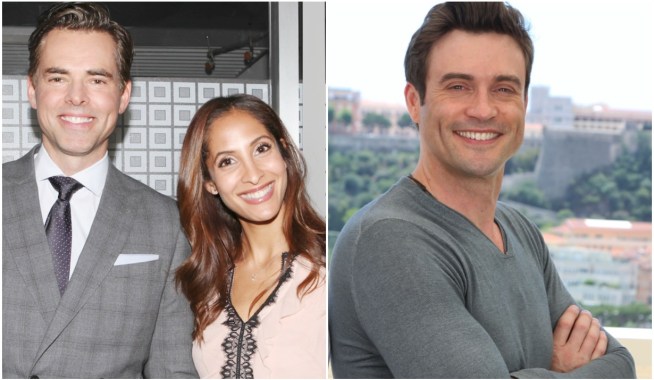 How Cane's Return to The Young and the Restless Could Torpedo Lily and Billy — Plus, a Photo-Filled Cane/Lily Relationship Timeline! 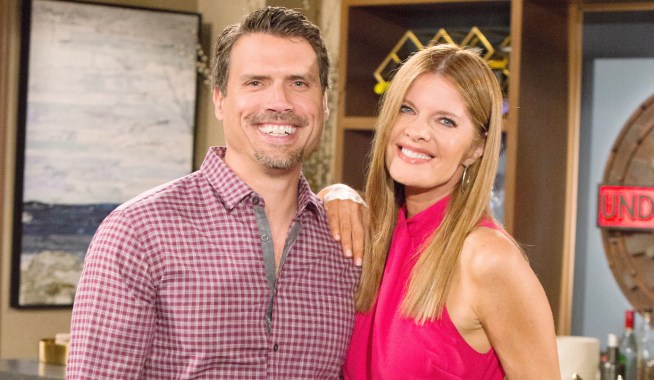