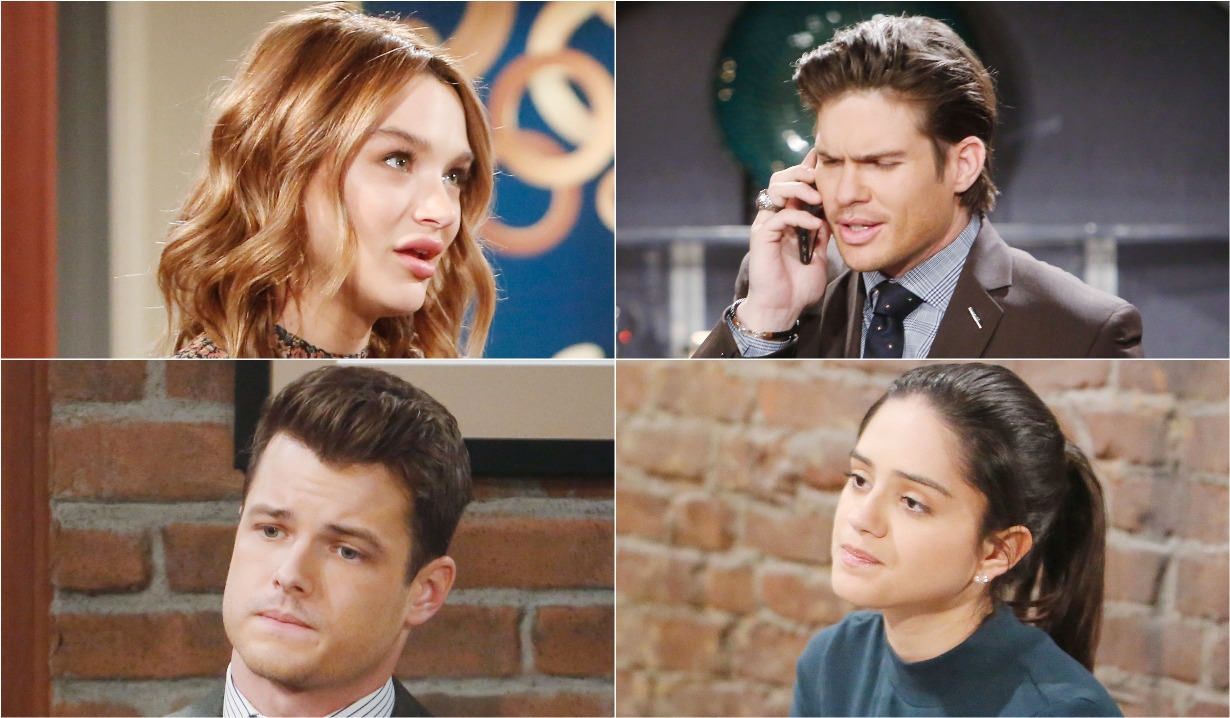 Young and the Restless quadrangle shake-up.

Kyle Abbott (Michael Mealor) and Lola Rosales’ (Sasha Calle) marriage seemed to be well and truly over and he was asking Summer Newman (Hunter King) to move in together when new episodes wrapped up, but new Young and Restless spoilers hint at a shake-up ahead…

Whatever is set to go down with this quadrangle on Young and Restless will put Kyle’s love to the test. While it could have to do with a situation between him and Summer, we can’t think of anything that would have him more torn than Lola returning from her trip to Miami sporting a baby bump.

Lola, who had been off overseeing the establishment of her new restaurant in her hometown, had grown closer to Theo Vanderway (Tyler Johnson) prior to leaving and the two had shared some kisses. Theo was given a comeuppance at Jabot courtesy of Summer and Kyle in the meantime, and clearly missed Lola, who he called on his birthday, which he spent alone.

The storyline spoilers indicate that we’ll see a different side to Theo as the drama unfolds, which could mean he’d step up for Lola if she’s facing the prospect of going through a pregnancy alone and becoming a single mom. If Theo were to lend support as a doting dad and husband, it would certainly give Kyle, prone to jealousy and contempt for his former friend, pause. Moreover, Kyle might feel the pull to reunite with Lola and be there for his child.

Teasers signal that the storyline will give Lola a new outlook on life and love – certainly sounds like the shifting priorities of an expectant mother who has just gone through a divorce and is contemplating a future with another man! As this Young and Restless quadrangle had gotten boring this could be just the way to shake things up in true soap opera style.

Do you think a Lola pregnancy will happen on Young and Restless, or do the spoilers sound like something entirely different to you? Let us know in the comments, then look back on Kyle and Lola’s breakup, when Summer and Theo were waiting in the wings, in the gallery below.

Make sure to sign up for Soaps.com’s newsletter to get the latest soap news and features delivered straight to your inbox. 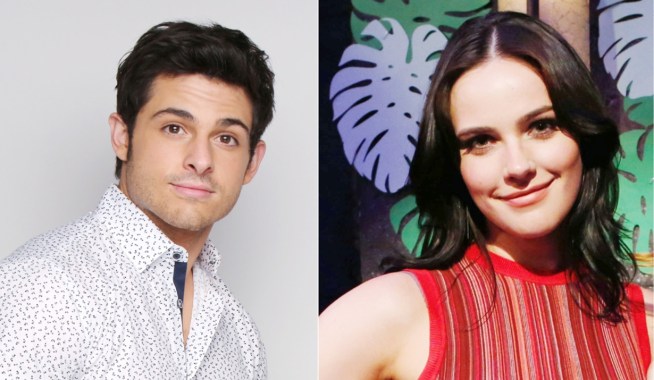 See Real-Life Young & Restless Couple’s Adorable Selfies & Hilarious Vacation Clips: ‘I Got Seaweed All Over Me’ 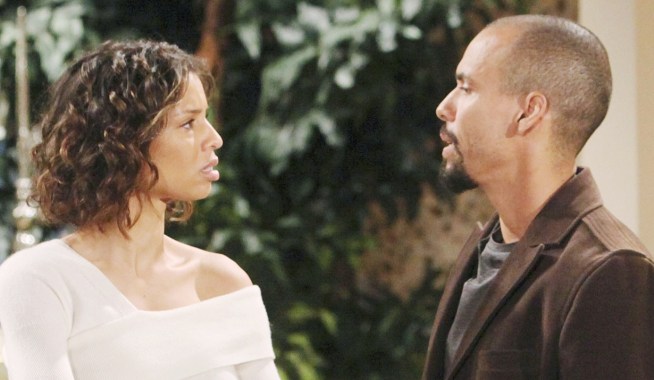