Ahead of The Young and the Restless’ Return, Michelle Stafford Sends a Message to Fans Direct From the Set 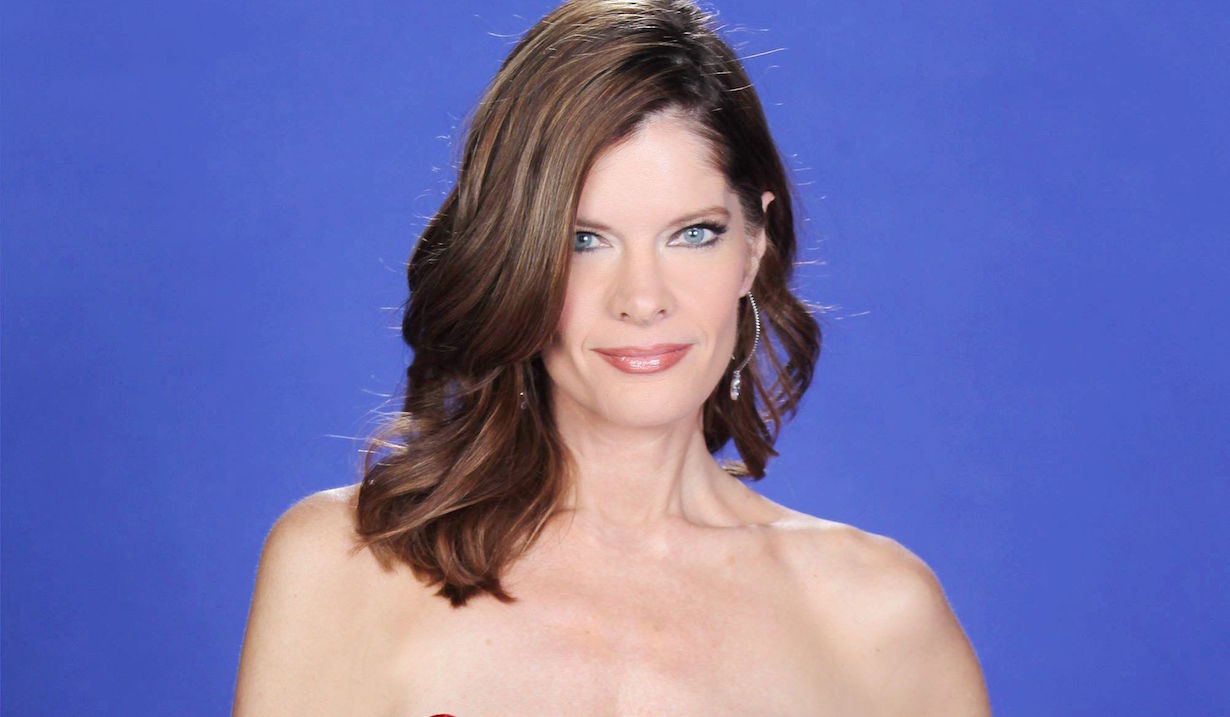 “Hopefully, you all know by now that we’ll be back on the air Monday, Aug. 10th!” she began her Instagram post. Mm-hmm, we’d heard a lil’ something about that.

Lunch break at The Young and the Restless could be a real kick these days. The whole studio is so sanitized, Michelle Stafford (Phyllis) Instagrammed Wednesday, that “I could eat off the floor if I wanted to… but, ya know, I don’t want to ’cause that would just be weird, everyone else eating at tables and me eating on the floor… I digress.”

Yes, she digressed and delightfully, too. Stafford’s report on setside cleanliness came amid a post to fans about what life was like in Genoa City post-shutdown. The verdict: different… but good. “I must acknowledge and give so much love to the producers and production staff for jumping through so many hoops to make this happen,” she wrote. “For working their asses off to make sure we are all safe, that the actors and crew are protected, that we are tested all the time… ”

Back on the set… 6 feet apart… with masks. Hopefully you all know by now that we’ll be back on the air Monday, August 10th! I must acknowledge and give so much love to the producers and production staff for jumping through SO many hoops to make this happen. For working their asses off to make sure we are ALL safe, that the actors and crew are protected, that we are tested all the time, that everything is sanitized… I mean, I could eat off the floor if I wanted to… but, ya know, I don’t want to cuz that would just be weird, everyone else eating at tables and me eating on the floor… I digress. I love all of my friends at #YR its been amazing to see them and work with them again! I want to kiss them and hug them but I can’t… So, I just curtsy now.❤️ Mask by @rparucha & @keepitcoveredmasks #YReturns

The hardest part about being back in the thick of things at The Young and the Restless, at least for Stafford, is keeping her distance. “I love all of my friends at [the show]. It’s been amazing to see them and work with them again! I want to kiss them and hug them,” she admitted, “but I can’t… So, I just curtsy now.”

That, we’d pay to see. While you finish counting down to The Young and the Restless’ comeback Monday, you might enjoy the below sneak peek at a scene in which Lily discusses a certain love letter with Billy.

Before you go, check out the below photo gallery, a Who’s Who of the cast of The Young and the Restless.