Report: The Young and the Restless’ Hunter King and Her Fiancé Have Broken Up — But They Still ‘Care About Each Other’ 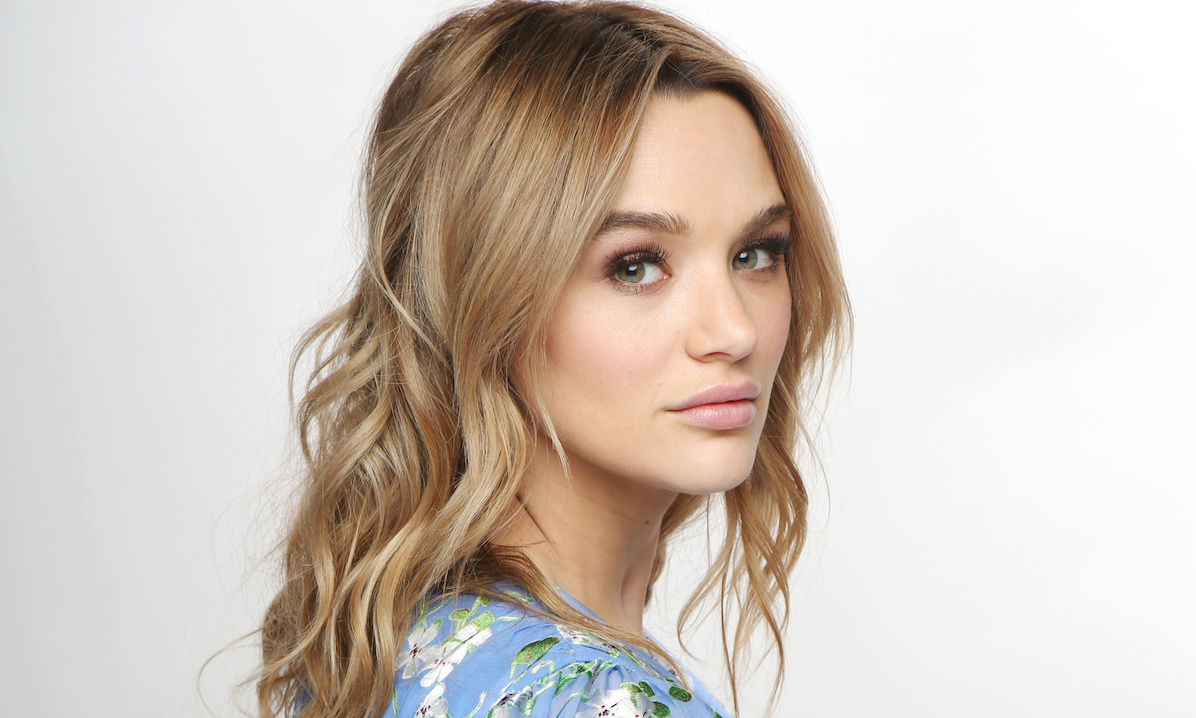 The Emmy winner and her significant other have apparently decided to say “I don’t.”

So this is how it feels to be the last to know? Huh. The Young and the Restless’ Hunter King (Summer) and fiancé Nico Svoboda have split up almost two years after getting engaged, according to a report published Monday by UsMagazine.com. It happened, per the article, a few months ago.

To those paying super-close attention to the actress’ social media, this may not come as quite the shock that it has been to the rest of us. Her engagement ring has been noticeably absent from recent posts. For instance… see below. “Only missing a swim-up bar,” she captioned the pic. Mm-hmm, that and the ring.

Only missing a swim up bar🍹

Though that doesn’t seem to be happening anymore, at least the “disengagement” is amicable. Not only do they “care about each other,” says an Us source, they still follow one another on social media.

While you try to digest this bummer of a report, maybe you can distract yourself by checking out the video touting The Young and the Restless’ return with new episodes or revisiting a few real-life soap couples that we suspect you won’t even remember were couples. 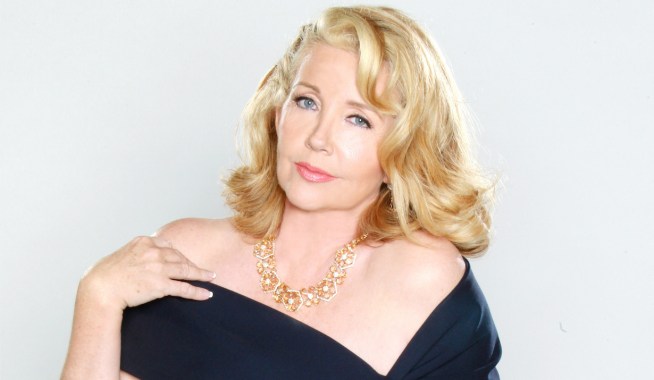 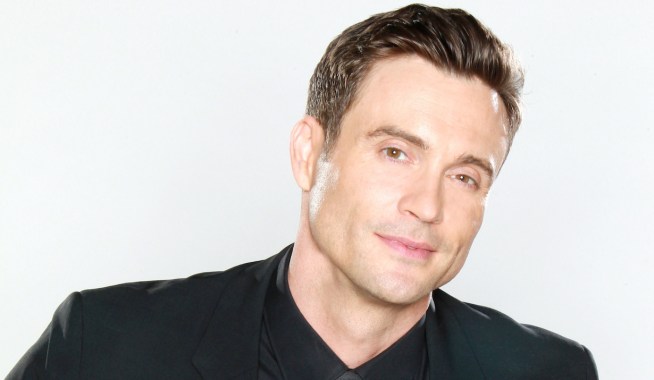