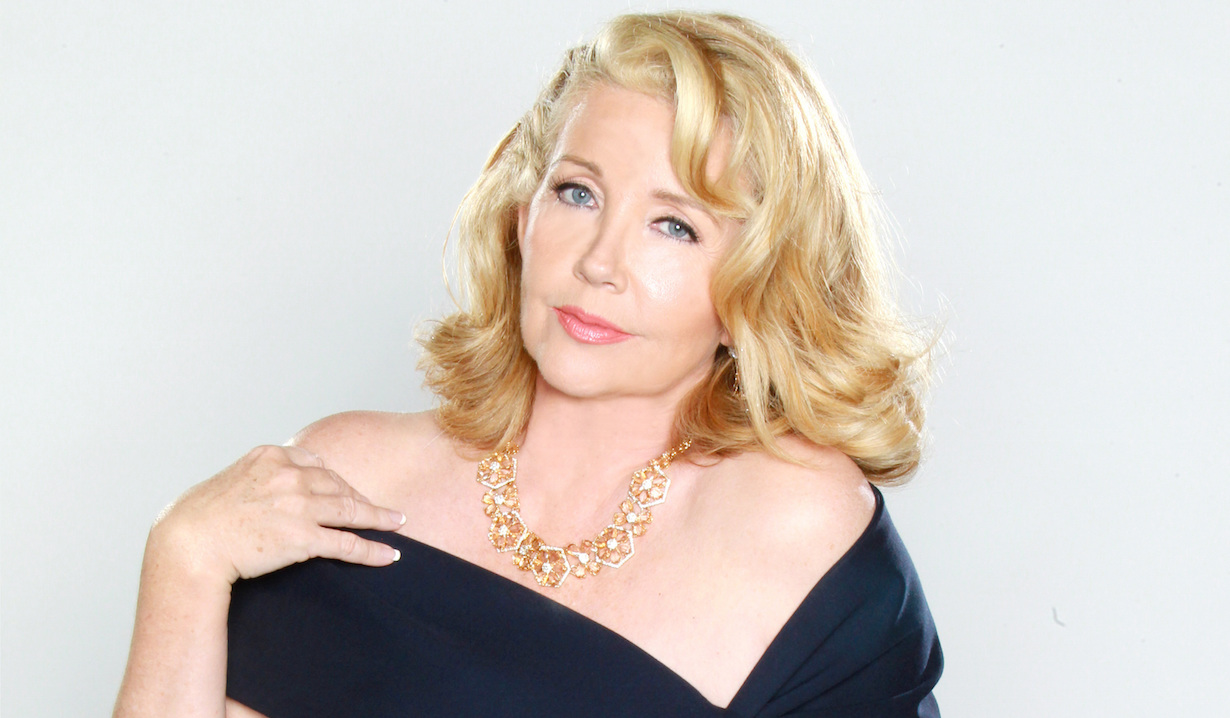 Young and Restless actress opens up on The Talk.

Finally, Young and Restless is returning with new episodes, but that’s not the only buzzworthy news surrounding the CBS soap opera this month, as actress Melody Thomas Scott’s long-awaited memoirs are also set to be released. The actress, who plays iconic Nikki Newman, formerly Nikki Reed, on the daytime drama, has her new book Always Young and Restless coming out on August 18, and appeared on The Talk to discuss both the show and her life story, which we can’t wait to read.

In the first segment, seen below, Scott dished on her relationship with co-star Eric Braeden, who plays Victor Newman, and what makes the onscreen pairing work so well. She explained, “I know that we clearly have great chemistry together, which is a very difficult thing to describe. Eric just celebrated his 40th last February, and in my speech that day, I tried to come up with the best explanation of it, which is, when we are together and we’re on the set and that camera red light comes on, our souls dance together. And it’s something that we can’t control, we can’t turn it off, and you can’t see it, but you can feel it. We feel it and the audience feels it. And we are just so grateful to have that very elusive thing.”

In a second segment, Scott opened up about her childhood trauma, including mental and sexual abuse, and talked about what it meant to be able to leave her home to go out on acting jobs. She recalled, “I was living a rather unusual existence in my family home, and I knew I wasn’t living the life of a normal little girl. But I could go to a sound stage at a studio and play the part of a normal little girl. And that was everything to me, I mean, I lived for getting more jobs for that experience, for that feeling. Because the crew and the cast would treat me so nicely and be so kind, and I wasn’t getting that at home, so it was just a wonderful respite for me during those times.” How very heartbreaking…and how brave of the actress to speak out about her experiences.

Feel free to browse through the Newman family photo gallery, then be sure to sign up for Soaps.com’s newsletter to get the latest soap news and features delivered straight to your inbox.

After a Months-Long Shutdown, Young...

Report: The Young and the Restless'...