The Young and the Restless Story Pitch That Made Doug Davidson Cry, ‘Nooo… ’ 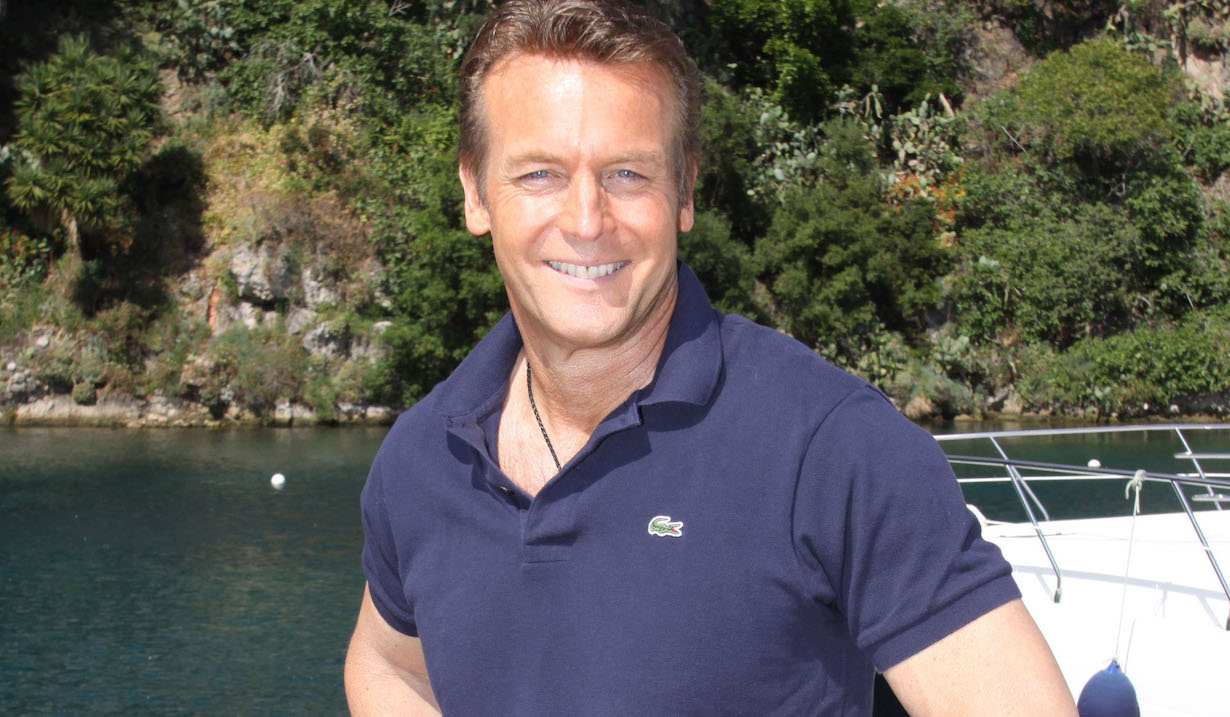 But first, feast your eyes on the picture that inspired the potential plot (exclamation) point!

Eat your hearts out, daytime’s young bucks! The Young and the Restless leading man Doug Davidson has the lot of ya beat in the hotness department — and if you don’t believe it, all you have to do is take a gander at the smokin’ photo that he recently shared on Twitter, a flashback to Paul Williams’ stint as a nudie-magazine centerfold model.

See if you can find the staples! 🤣😜 pic.twitter.com/6Wvbug9mno

“See if you can find the staples!” joked the real-life crackup as The Young and the Restless‘ week of OMG moments rewound to the storyline in which Tracey E. Bregman’s Lauren Fenmore secretly entered a naked photo of her sometime husband in a Playgirl-type publication’s hunk contest. Needless to say, as ripped as Paul was, he won first place, hands down. And also, as you can see, pants down.

Get ready to see your favorite OMG moments next week on #YR! 😱 OMG Week begins Monday on @CBS and @CBSAllAccess. pic.twitter.com/wDIx48spuH

When a fan online suggested that The Young and the Restless redo that risqué storyline and, for the pièce de résistance, get Davidson to take a new shot in the altogether — hey, he is, after all, the very definition of aging handsomely — his response was as simple as it was emphatic and funny: “Noooooo,” he tweeted. So a “maybe” then?

Since you’re here taking this sexy stroll down memory lane with Davidson, you might also enjoy the below photo gallery, a rundown of highlights from the wild life and tumultuous times of Paul’s on-again/off-again missus, Christine Blair. Needless to say, your favorite former pin-up boy features prominently in both her adventures and the pictures. 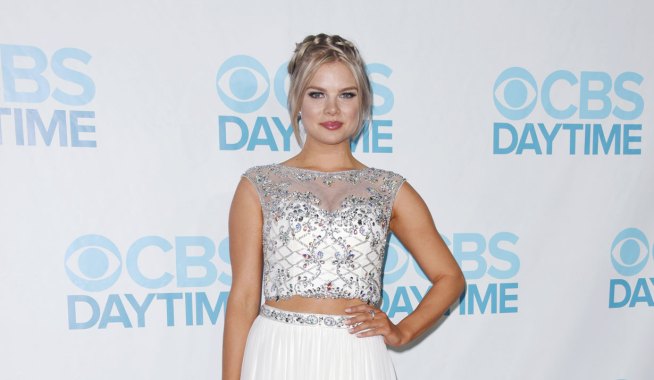 Finally! We Know When The Young and the Restless Will Be Airing New Episodes — Plus, Spoilers Galore! 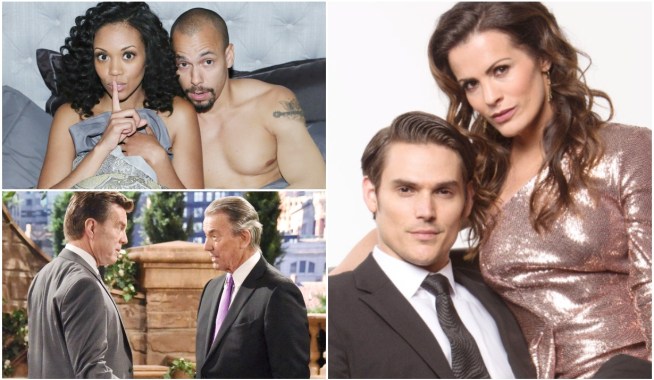