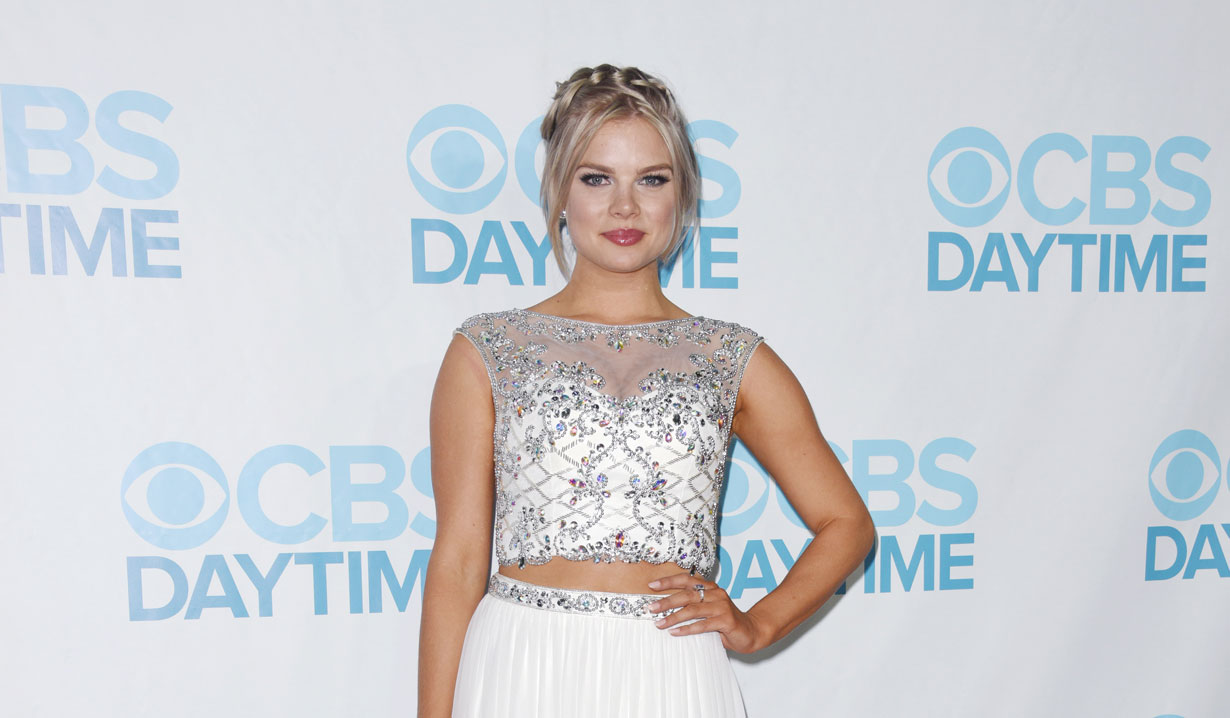 Former Young and the Restless actress now off the market.

Congratulations are in order! Young and the Restless alum Kelli Goss, who played Courtney Sloane from 2013 to 2015, has a lot to celebrate. The former CBS daytime star recently got engaged to boyfriend Justin Wilmers. On Saturday July 25, Goss posed with her fiancé on the beach to show off the stunning diamond engagement ring and expressed, “AHHHHHHHHHHHHHHH!!!! 💍💍💍 Turns out you got yourself the best birthday present of them all: ME. FOREVER. I love you so much @jrwilmers!!!” In the same post, many of their family and friends joined the happy couple for a celebratory photo.

AHHHHHHHHHHHHHHH!!!! 💍💍💍 Turns out you got yourself the best birthday present of them all: ME. FOREVER. I love you so much @jrwilmers!!!

Prior to that, on Thursday July 23, Goss shared a photo of her and Wilmers and wished her man, “Happy birthday my love,” which explains her engagement sentiment about Wilmers receiving the best birthday present ever – her, forever…

Not too long ago, back in February, times weren’t as happy for the couple after Justin Wilmers suffered a life-threatening injury. Gross documented the scary Valentine’s Day ordeal on Instagram. These days, the actress can be seen as Heather on the Netflix series The Ranch, starring That ’70s Show’s Ashton Kutcher about two brothers, Colt and Rooster Bennett, who help their father run his cattle ranch in Colorado and turned up as Laura in the Grey’s Anatomy episode Old Scars, Future Hearts. Something to watch out for… back in January, Gross landed the lead role as Vanessa on the CBS comedy pilot United States of Al.

Take a look through our gallery of other Young and the Restless real-life couples then be sure to sign up for Soaps.com’s newsletter to receive daily scoops in your inbox. 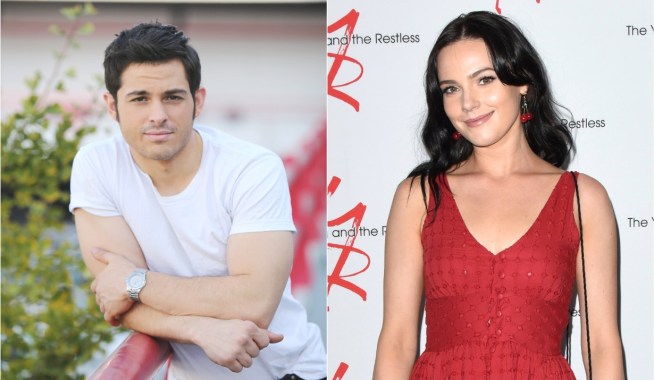 The Young and the Restless Story Pitch That Made Doug Davidson Cry, 'Nooo… ’ 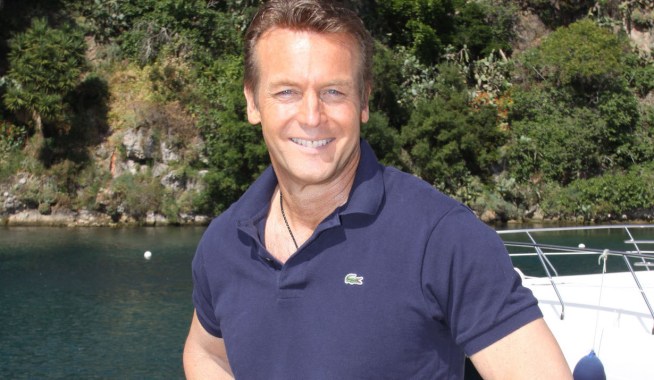