The Young and the Restless’ Explosive Return: The Five Major Plot Twists That Are Guaranteed to Set the New Episodes On Fire! 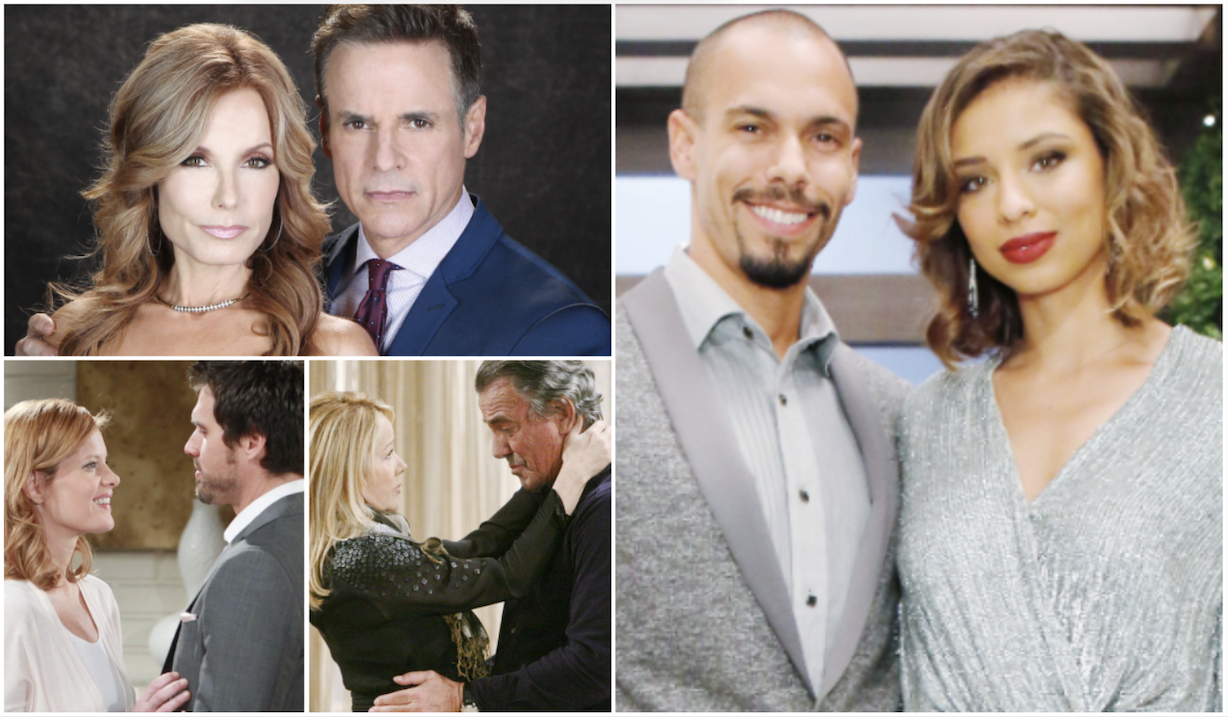 All the show has to do is set them in motion!

Now that The Young and the Restless‘ cast and crew have gone back to work like there was, as Eric Braeden (Victor) put it, “nothing to it,” it’s only a matter of time before the last of the four daytime dramas resumes airing new episodes. (General Hospital, as you well know, is all-new again beginning Monday, Aug. 3.) And the CBS soap has at its disposal five storylines that are all but guaranteed to make sure that when we watch, we’re on the edge of our seats — at least until we’re knocked right off of ’em! What are those can’t-miss plots that the show would be crazy not to twist? Read on…

We can scarcely remember the last time that Emmy winners Christian Jules LeBlanc and Tracey E. Bregman passed by the frontburner, much less hung out on it for any period of time. If The Young and the Restless changed that, by allowing Lauren to be a little too supportive of ex-husband Paul (Doug Davidson, another woefully underused Emmy winner) as his marriage to Christine unraveled, we’d end up being treated to a love triangle that’s steeped in history and rich with potential. That’s not just money in the bank for the sudser, that’s Victor Newman quantities of money in the bank! Speaking of the mustachioed mogul… 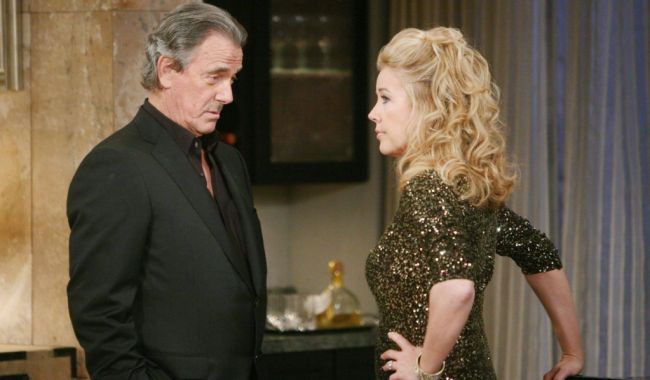 Newman Enterprises Gets Down to Business

For years — has it actually been decades?!? — the Newmans have played musical chairs with the CEO’s seat. At this point, we’re pretty sure that Faith is just about the only one left who hasn’t been the answer to the question “Who’s the boss?” But that would all change if Victor decided to put his children and older grandchildren through one last test to decide whose portrait would replace his on the wall. Victoria, Adam, Nicholas, Abby — even Summer, Noah and Reed — would each be tasked with proving themselves in a fight so closely scrutinized by the Black Knight that it couldn’t be fixed. And in the end, the winner would be… holy crap! Jack, who, while they were all busy trying to one-up one another, snagged enough shares of the company to move his nemesis into a new office — in the broom closet!

Devon’s Past Threatens His Future With Elena

We’d like to think that nothing and no one could come between these two (or, for that matter, their portrayers, real-life sweethearts Bryton James and Brytni Sarpy). But what if it turned out that there was a reason that Amanda looks just like Devon’s late wife, Hilary — a reason besides that the show really wanted to bring back Mishael Morgan and had already killed off her old character? If it turned out that Amanda was Hilary’s heretofore-unknown twin sister, for instance, would Devon wind up staring at her more intently, perhaps finding new similarities between her and his ill-fated bride? And if he did, how long would it be before his interest blossomed into the sort of infatuation that would make Elena feel not just threatened but territorial? We’d pay to find out!

Nick and Phyllis Play With Fire

He wants to give it another go; she’s like, “Eh, I dunno about that.” But, since neither of them can manage to quit the other — not for long, anyway — they hit upon a compromise. They’ll continue to be involved, as friends and lovers; however, they can also see other people. Which sounds simple on its surface but underneath is anything but! Before you could say, “Anyone you can do, I can do hotter!” they’d be working overtime to make one another jealous. And, instead of it driving them to admit that, like it or not, they belong together, they decide that they enjoy their freedom — and the sexual tension that their outside dalliances bring to their every tryst. For these two, it’s a perfect storm: a relationship with enough built-in, ever-changing drama to keep their passions at a nonstop boil. 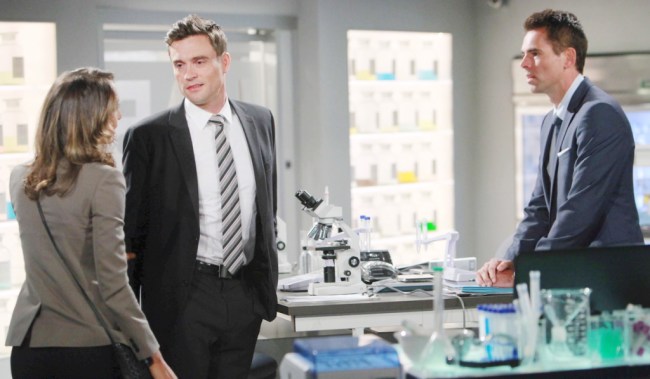 We all know where the push/pull between new colleagues Billy and Lily is going, right? We’ve seen enough soap operas to be able to predict that they’re at most one lingering glance away from their first kiss. The twist will come in when Lily pulls away from that smooch and finds herself, if only in her mind, locking lips with ex-husband Cane! What the what?!? Well aware of Billy’s playboy past, Lily’s subconscious transforms him into the spouse who betrayed her. If Billy wants to move forward with his co-worker/crush, the Cane of her imagination will have to prove to her that he can be trusted. Of course, once he does so and vanishes, Lily — now in the clear to get involved with Billy — would have to wonder whether the real Cane could also prove himself to her. Should she reach out to him and give him another (millionth!) chance?

What do you think, Young and Restless fans? While you weigh in on story ideas in the comments below, you might also enjoy checking out this photo gallery, a refresher course on Who’s Who in Genoa City.

Young and the Restless Alum Shemar...

Young and the Restless' Victoria...