The Young and the Restless Star Unveils a Shocking New Look — You Might Not Even Recognize Him! 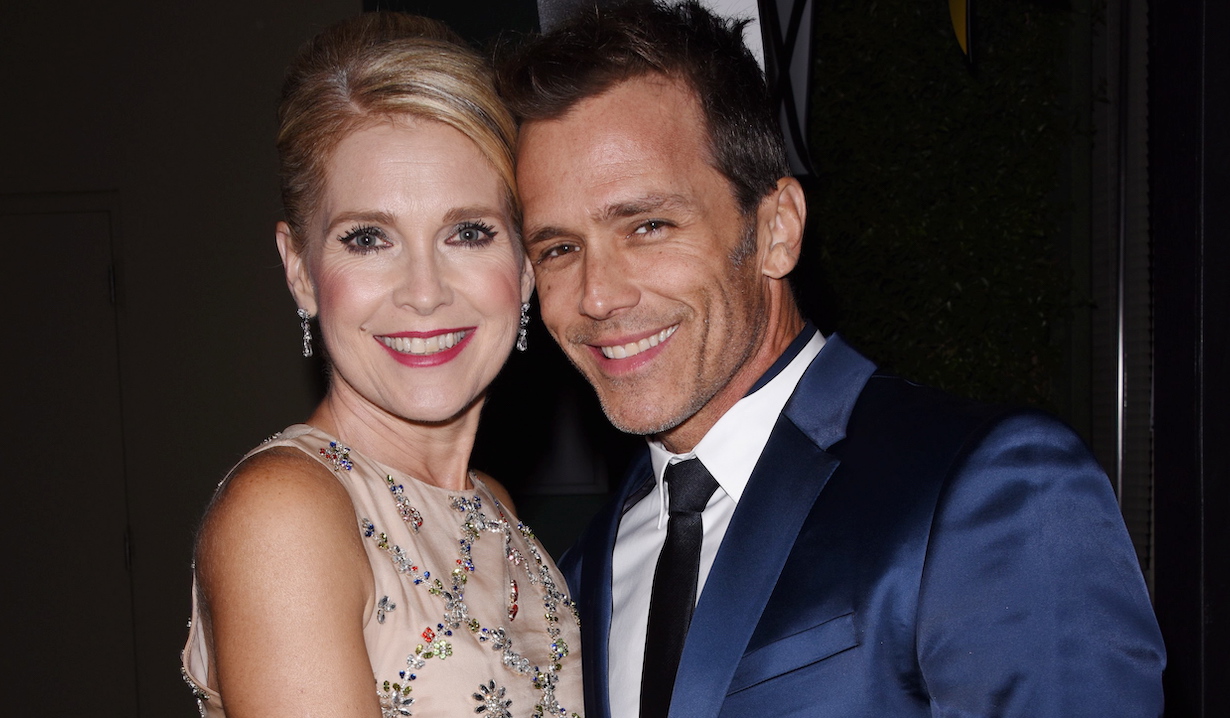 No two ways about it: 2020 has been a hairy year — but for some of us, it seems, even more than others. On Monday, The Young and the Restless alum Scott Reeves (ex-Ryan) unveiled his #noshave2020 look, and in response, the Internet all but gasped.

After taking a gander at the actor’s beard, a wild tangle that could only be trimmed with a lawnmower, former Young and Restless co-star Don Diamont (ex-Brad; now Bill, The Bold and the Beautiful) dubbed Reeves “Grizzly Scott!”

Former Young and Restless wife Sabryn Genet (ex-Tricia) wrote that “I’m hoping this is for an upcoming part. Like the others have said, it’s a little Charlie” Manson.

In recent days, the soap-hopper, whose last daytime role was Steve on General Hospital, and wife Melissa Reeves (Jennifer, Days of our Lives) have been eagerly awaiting the birth of daughter Emily Smith’s child. Mrs. Reeves captioned a picture taken with Emily when she was at 40 weeks along just a couple of weeks ago, “Baby Smith is real happy in there.”

40 weeks on Saturday 🙌🏻🙌🏻 baby smith is real happy in there💙 we are patiently waiting 🙏🏻💙 @emily.smith.music @nate.smith02

Shortly after the Smiths announced in January that they were expecting, the Reeveses’ son, Larry, and wife Olivia shared that the stork would be paying them a visit as well.

Of course, the family also made headlines not so long ago when Mrs. Reeves indicated her support for several anti-Black Lives Matter posts on social media. As Days of our Lives castmate Linsey Godfrey (Sarah) put it, “Plenty of nice people have awful moral compasses.”

Yea but even the nicest people can have awful views. Plenty of nice people have awful moral compasses. I can’t associate w/ it because it makes me a hypocrite. I condemn all those hateful & harmful beliefs.
Your life matters Mama Rhonda & I will fight for you & everyone else❤️

Say, since we’re ending on a scandalous note, you might also want to check out the below photo gallery, a rundown of some of the biggest backstage brouhahas in soap history. 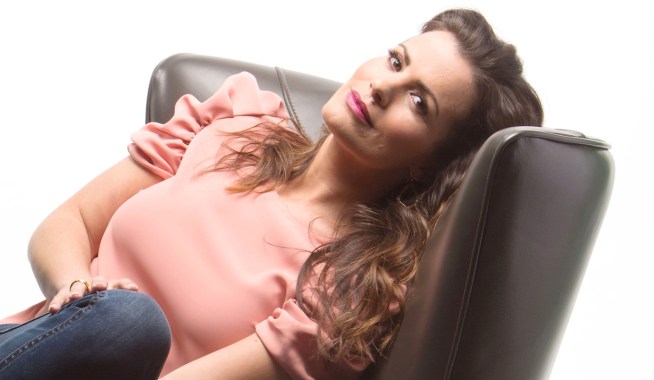 The Young and the Restless' Michelle Stafford Shares Her Real-Life Struggle Raising Her Daughter: 'It's Hard, Man' 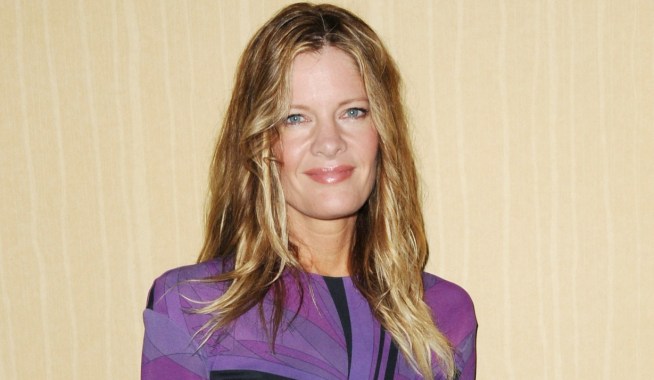