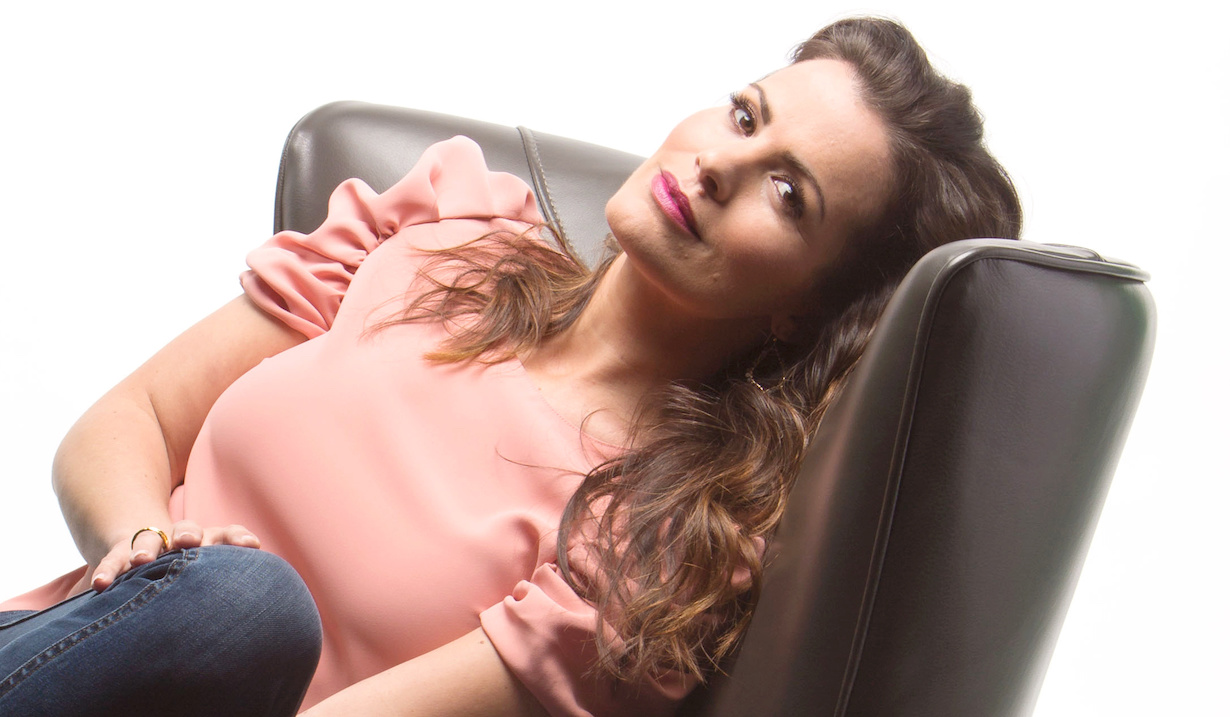 While the #womensupportingwomen hashtag dominated Instagram, Chelsea’s portrayer got real with her fellow “women warriors.”

As the Women Supporting Women Instagram challenge turned the internet black-and-white Monday, The Young and the Restless’ Melissa Claire Egan (Chelsea) took part in a way that allowed her to really speak her truth. “As much as I want to only post that picture of me from a photo shoot years ago for this lovely #womensupportingwomen trend,” she wrote, “I also feel I’m not really supporting women if we’re not honest with each other. So I’d actually rather post this one.”

In the image Egan put up, she’s seen wearing a face mask and what looks like a hospital gown. It’s “from today,” she explained. “At a fertility clinic. Dealing with some [bleep].”

As much as I want to only post that picture of me from a photo shoot years ago for this lovely #womensupportingwomen trend. I also feel I’m not really supporting women if we’re not honest with each other. So I’d actually rather post this one. From today. At a fertility clinic. Dealing with some sh*t. This is the real stuff women go through, and I thought I’d also share this, to all the wonderful women out there, including my own personal tribe of best girlfriends and supporters. Being a woman isn’t easy!! But we’re tough and WE GOT THIS. Love all you women warriors!!! #womensupportingwomen

Of course, Egan wanted to participate in the movement, the goal of which is female empowerment. However, she wanted to do so in a way that felt authentic. Mission accomplished. “This is the real stuff women go through,” wrote the actress, who married Matt Katrosar six years ago. “I thought I’d also share this, to all the wonderful women out there, including my own personal tribe of best girlfriends and supporters. Being a woman isn’t easy!

It goes without saying that we wish Egan every success in dealing with her [bleep]. As for you, maybe it will help you deal with some of your day-to-day trials if you take a minute to chill while perusing the below photo gallery of The Young and the Restless’ stars and their real-life partners.

Alyvia Alyn Lind Dances It Out With...

Posted 47 mins ago
Posted on: TVLine