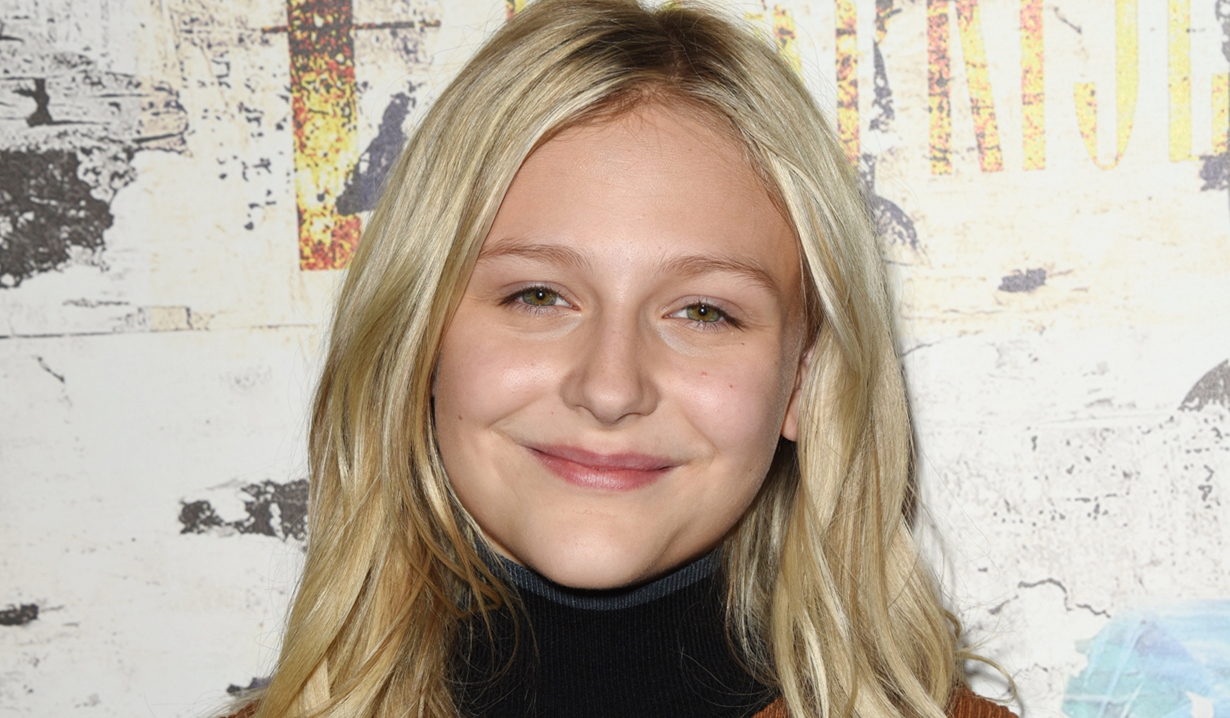 Young and Restless actress is growing up before our eyes.

Young and Restless actress Alyvia Alyn Lind, who plays Faith Newman, has grown up before fans’ eyes on and off-screen. The talented beauty joined the CBS soap opera as Faith in 2011 and has appeared on and off ever since, with her character aging naturally – a rarity in daytime – along with her. The talented Lind has been an integral part of her onscreen mom Sharon’s (Sharon Case) breast cancer storyline, as Faith has struggled with the emotional situation while trying to bridge the gap between being a worried child and a teenager wanting to help and be a source of strength in the family.

Lind took to a beach house rental to celebrate her birthday ‘week’ as she and family members checked into the Avila Lighthouse Suites on Avila Beach in California on San Luis Obispo Bay. She shared a happy photo of herself in an adorable sundress on the front porch overlooking the sand, with a container of delicious berries to snack on, and quipped, “Berry good start to my birthday week!! (pun intended) @avilalighthouse best social distance beach house!”

Former Young and Restless co-star Jessica Collins (Avery Bailey Clark) and McKenna Grace, who has shared the role of Faith with Lind over the years, were quick to hit the comments, sending birthday wishes and remarking, “Gorgeous.”

Lind celebrates her birthday today, July 27, but the celebration began early, and included her sisters, Emily and Natalie, and her excited mom Barbara, who had a birthday countdown clock running in her Instagram story, and who shared a video of the crew dancing it out on the porch of their rental.

Older sister, Natalie, also an actress, who plays Dana Caldwell on The Goldbergs, shared a selfie of her and Alyvia and captioned it, “My baby girl is way too special not to celebrate all week long.”

The Young and the Restless teen sweetheart, Lind, also took time out to enjoy touring around San Francisco as part of her birthday celebration – in a responsible manner of course – as she was pictured in two photos wearing a face-covering along with the caption, “Hey San Fran how ya doin?”

hey san fran how ya doin

Feel free to peruse the gallery of Young and Restless cast members below, and sign up for Soaps.com’s newsletter to get more up-to-the-minute soap news and features delivered straight to your inbox.

The Young and the Restless' Melissa...