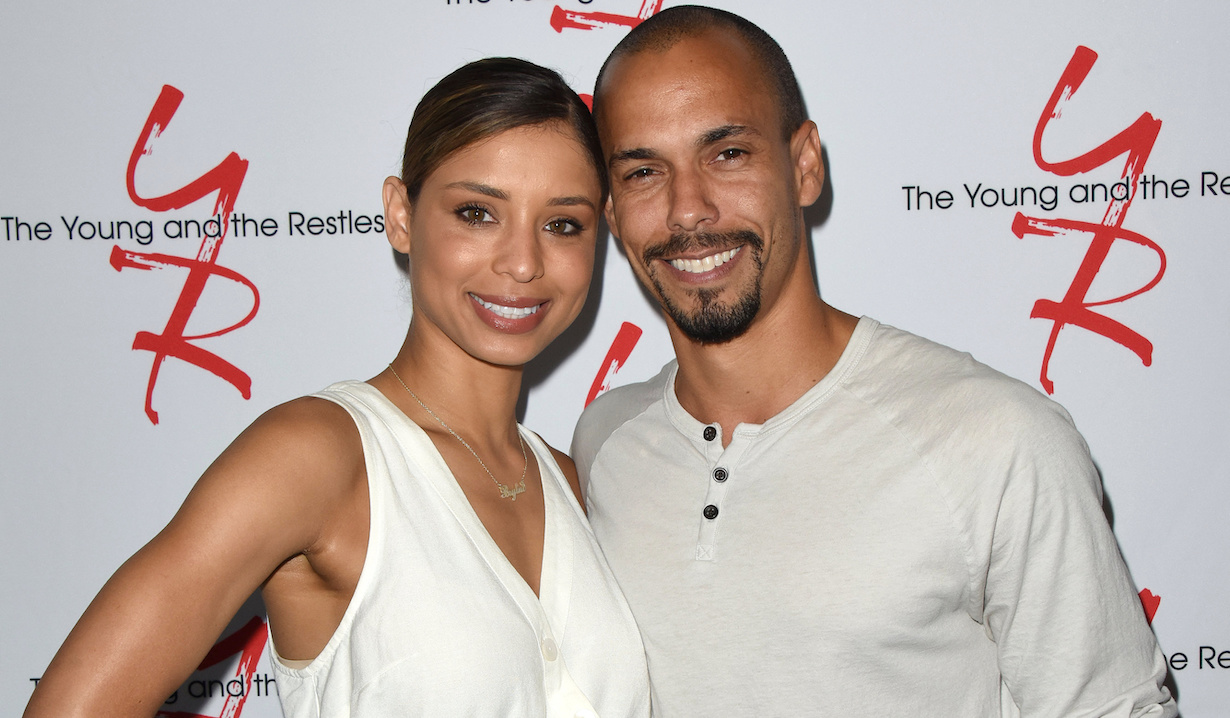 If a picture’s worth a thousand words, all of the ones associated with the dazzling image below are “beautiful.”

The Young and the Restless’ Brytni Sarpy (Elena) might have thought that she was just posting a casual selfie in her ripped jeans this week. “Less > more,” she captioned the pic, in which she looks nine kinds of flawless but in an altogether natural, non-glammed-up way. Instead of go unnoticed, General Hospital’s original Valerie tangled the web in knots!

“You just broke the Internet with your beauty,” exclaimed Sarpy’s former General Hospital castmate, Chloe Lanier (Nelle). “Brytni, I am screaming!” Using all caps, she really was.

And Lanier wasn’t the only daytime MVP whose breath was taken away by Sarpy’s hot shot. General Hospital co-stars Kirsten Storms (Maxie) and Tamara Braun (ex-Kim/Carly) were both left stunned by their pal’s utter perfection. “Gorgeous,” marveled Days of our Lives’ Linsey Godfrey (Sarah). “Honeeeyyyyy!” added Days of our Lives leading lady Sal Stowers (Lani). And somehow “Honeeeyyyy!” did seem to kinda say it all!

Mind you, the biggest reaction that Sarpy got to her photo was, not surprisingly, from her on- and off-screen significant other, Bryton James (Devon). “Oh woooow!” he wrote, following his reply with enough heart emojis to decorate a whole card rack’s worth of Valentine’s Day cards.

If you’re feeling a little romantic now, you might well enjoy the below photo gallery, a collection of pictures of soap stars who’ve been married to each other for so long, you may well have forgotten that they were even couples!