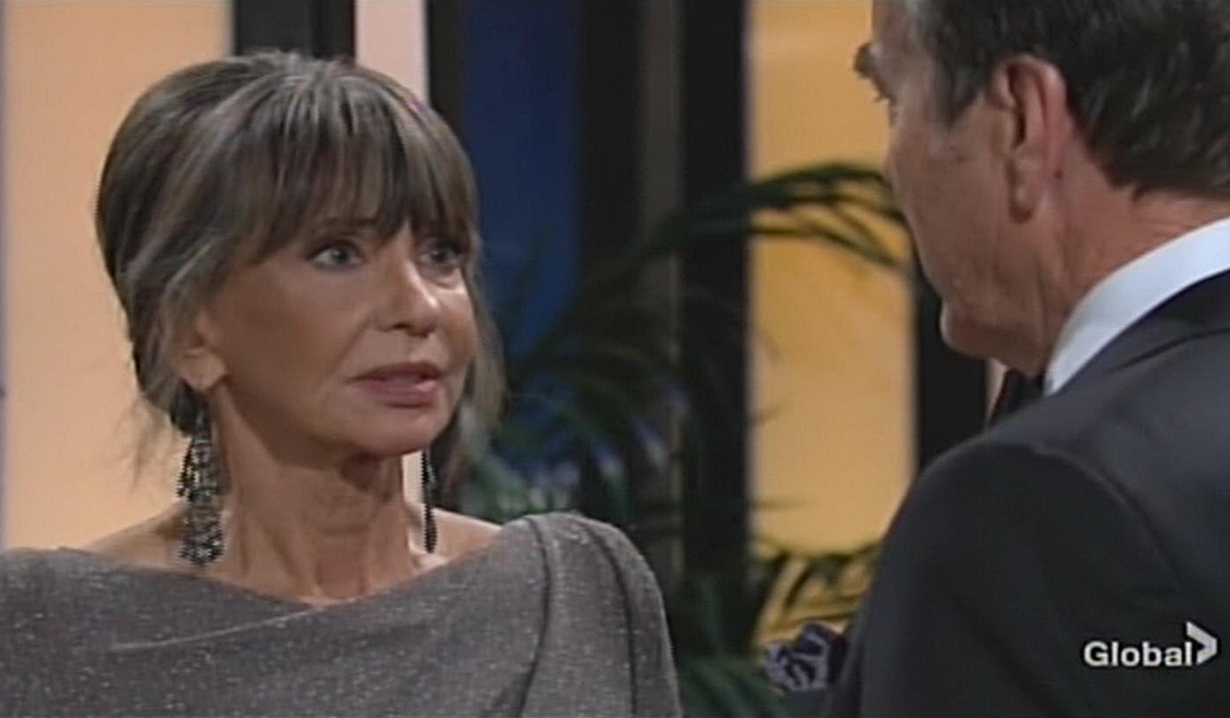 The latest soapy fan fiction for Young and the Restless, two vets consider what could have been and what might be…

Jack and his father, John Abbott, had more in common with each other besides their name and being shrewd, successful businessmen. Their dedication to family and their generous, loving hearts endeared them to all in Genoa City; well, most!

Yet there was another commonality that had been long swept under the rug – their attraction to Jill.

Jack and Jill went up the hill to see where they were led.

Jack and Jill fell down the hill and landed themselves in bed!

Being the young woman’s man who threw caution to the wind, Jack gave in to his impulses when he had an affair with Jill when she was married to his father! Hard to believe that Jack would betray his beloved dad like that whom he adored and emulated. But, somehow, the passion he felt for Jill, that magnetic pull, surpassed all logic and reason.

That was decades ago, but the memory still lingered. There were times when he would reminisce about lost loves and past relationships. Yet, he never forgot that undeniable, forbidden feeling he had when he gazed into her eyes. He never wanted to admit it to anyone, especially to himself, that he had never gotten Jill out of his system.

John Abbott passed away years ago, but Jack’s guilt for this inexcusable act still ruminated in his mind and in his heart. He reprimanded himself by denying the deep feelings he had for Jill vowing to never give in to his lust for her ever again.

Time was passing by, as was his life. Not being in a lasting relationship made him wonder why that was. Perhaps, Jack had self-sabotaged his romantic encounters as punishment for his selfish act so long ago. Still, Jill was on his mind and in his heart.

Having divorced her latest mistake, Colin, Jill felt the void that she desperately needed to fill. Her track record in relationships wasn’t much better than Jack’s.

As she paused to review her life, Jill was overcome by a sadness, a yearning yet to be filled. She had everything that she had worked and manipulated so hard to attain – success, money, independence. Now the reality smacked her in the face like a ton of bricks – she was alone. Being a passionate woman who craved a man’s touch, how could she be in this solitary confinement of lack?

Thinking back to all her endeavors, she did have a passionate relationship that was not meant to last. She had connived and manipulated her way into Phillip Chancellor’s heart even though he was married to Katherine at the time. She certainly lacked impulse control, as did Jack Abbott.

The knock on the door made her heart skip a beat. A tingling sensation ran up her spine as her fingers grasped the golden doorknob.

His blue eyes penetrated her being with a passion she felt was lost forever. Was she dreaming, or was this meant to be all along?

Let us know your thoughts on this story and if you’d like to see a continuation and take a look at this photo gallery of Jack Abbott. For all you fiction writers who want your work considered to be featured on Soaps.com, email us any fan fiction. 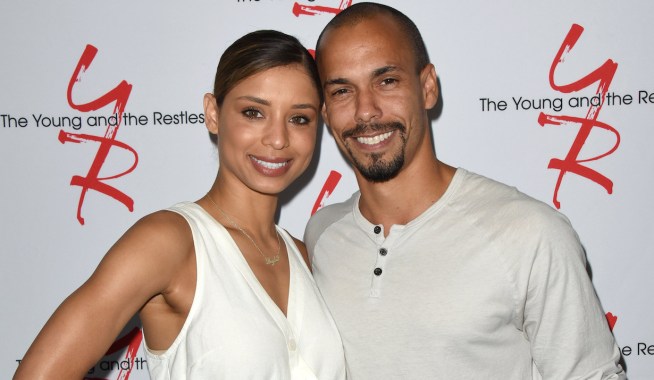 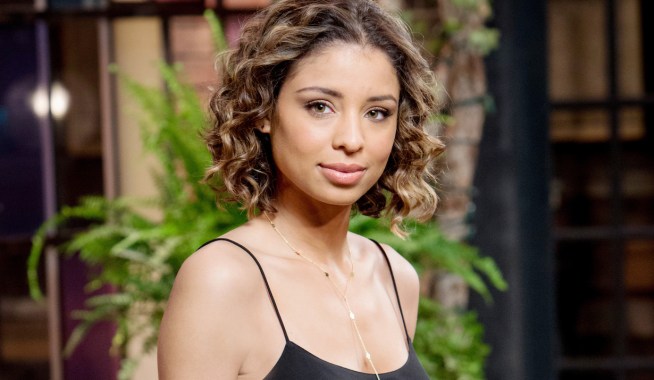