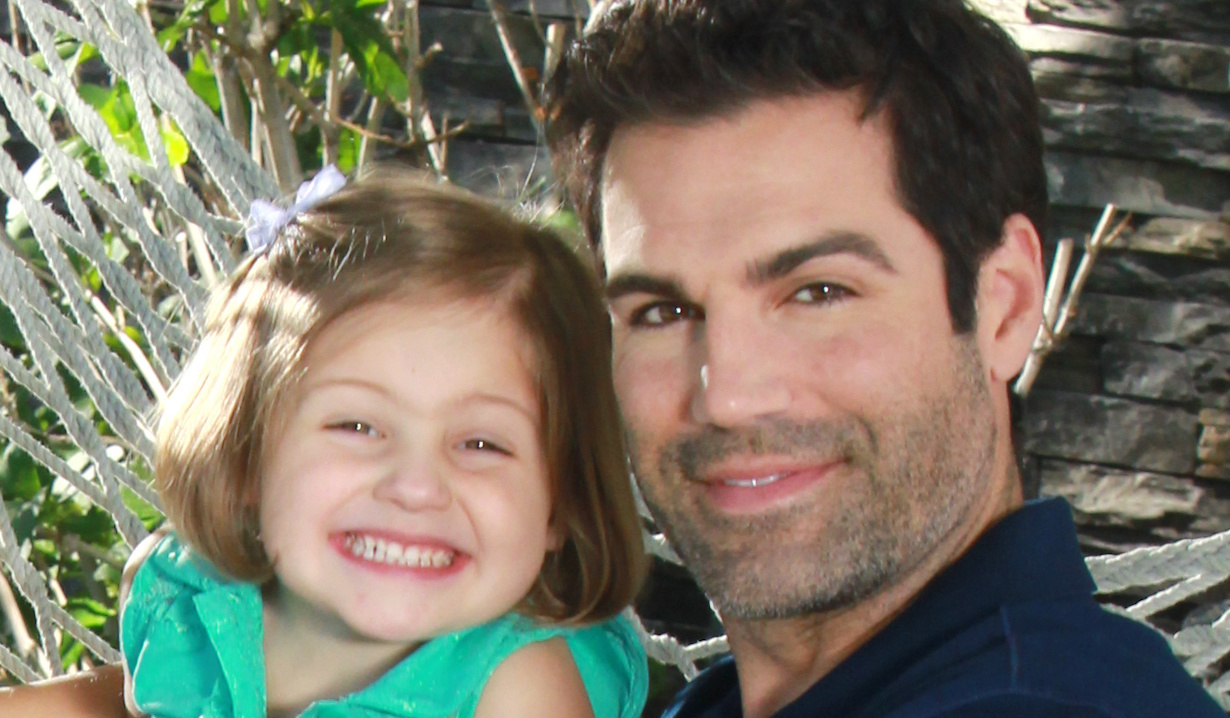 “She’s 4, y’all!!!!” Instagrammed The Young and the Restless leading man.

Just when we were sure that we couldn’t possibly love Jordi Vilasuso more, the soap-hopping Daytime Emmy winner posted an adorable tribute to his daughter on Instagram on the occasion of her fourth birthday.

“When we go on our walks, she always asks if she can sit on my shoulders,” wrote the actor, who plays Rey on The Young and the Restless, “and, of course, Dada obliges.

“She’s got me so wrapped around her little finger, and she knows it,” he added. So we gathered.

“I LOVE HER SO MUCH FOR IT!” concluded the daytime vet, who previously played Tony on Guiding Light, Griffin on All My Children and Dario on Days of our Lives. “Happy birthday, Everly Maeve… your [heart and fire] never cease to amaze me!”

SHE’S 4 Y’ALL!!!! 🥳🎈🎊 When we go on our walks she always asks if she can sit on my shoulders and, of course, Dada obliges. She’s got me so wrapped around her little finger and she knows it and I LOVE HER SO MUCH FOR IT! Happy birthday Everly Maeve…your ❤️&🔥 never cease to amaze me!

Regular readers of Soaps.com will recall that it was just this past April that Vilasuso and wife Kaitlin shared that they, Everly and her sibling, Riley, had all suffered a “scary” health crisis. Thankfully, they came out the other end just fine. In the wake of that experience, Mrs. Vilasuso said, “From the bottom of our hearts, thank you to every single person on the frontlines risking their lives to keep us safe.”

So, who’s in the mood for more of The Young and the Restless? You? Great! All you have to do is clickety-click below, and you can peruse a series of gorgeous photos of Vilasuso and his fellow Genoa Citizens. 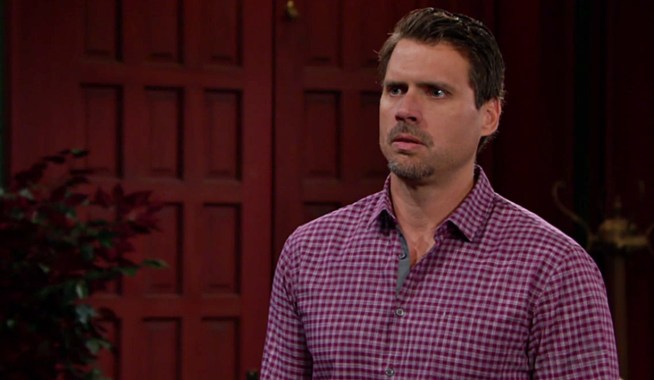 Young and the Restless Fan Fiction: Phyllis Proves to Abby That She's a Real, Ahem, Stinker

Young and Restless Alum Michael Muhney Demands an Apology: 'I Did Nothing Wrong' 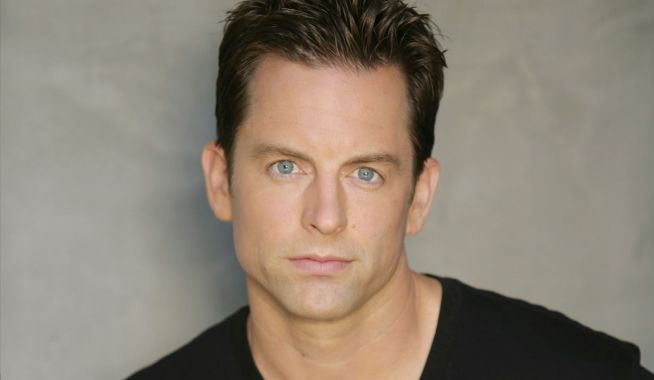