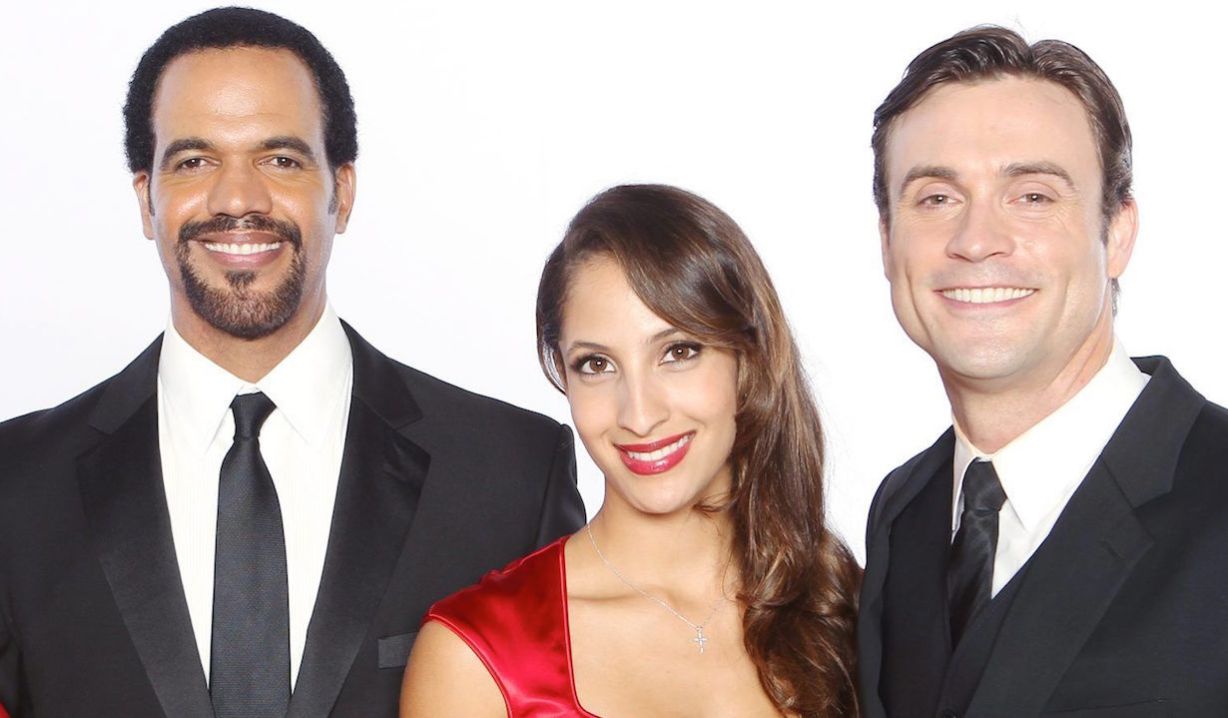 It’s not just Soaps.com that’s missing The Young and the Restless star today.

We’ve already shared our thoughts on Kristoff St. John on what would have been his 54th birthday. Now his castmates and friends from The Young and the Restless are doing the same.

Christel Khalil, who plays Neil’s daughter, Lily, took to Instagram to express her wish “to see your beautiful smile again.” That and to rib the good-natured actor, as she was known to do.

Happy birthday Kristoff. I would give anything to make fun of you on your birthday and see your beautiful smile again. I love you

Daniel Goddard, who played Neil’s former son-in-law, Cane, added that “not a day goes by that we don’t miss” St. John.

Not a day goes by that we don’t miss you! Happy Birthday my brother! 💔🙏 #yr #sayhisname pic.twitter.com/vTZYfLjZyV

Michelle Stafford (Phyllis) seconded that emotion. “The world was a little more beautiful, a little more joyful and way less serious with” St. John in it, she wrote. “How lucky for me and the rest of us that you were born.”

The world was a little more beautiful, a little more joyful and WAY less serious with you in it❤️ I celebrate the day of your birth today. How lucky for me and the rest of us that you were born❤️

But perhaps the most openhearted message came from St. John’s first wife, Mia, a professional boxer with whom he had two children, daughter Paris and her late brother, Julian. “Happy birthday to my beautiful Kristoff,” she tweeted. “Your headstone, next to our baby boy, says nothing about Y&R because you were so much more.

“You were a father, son, friend and, most of all,” she concluded, “the most beautiful person I ever knew.”

Happy Birthday to my beautiful kristoff ❤️Your headstone, next to our baby boy, says nothing about Y&R because you were so much more. You were a father, son, friend and most of all, the most beautiful person I ever knew. Until we meet again, in another life, in another realm… pic.twitter.com/zBQbamnMLy

Instead of blink back those tears, maybe you should just go ahead and let them fall as you review Soaps.com’s photographic tribute to St. John.