Remembering The Young and the Restless’ Kristoff St. John On What Would Have Been His 54th Birthday 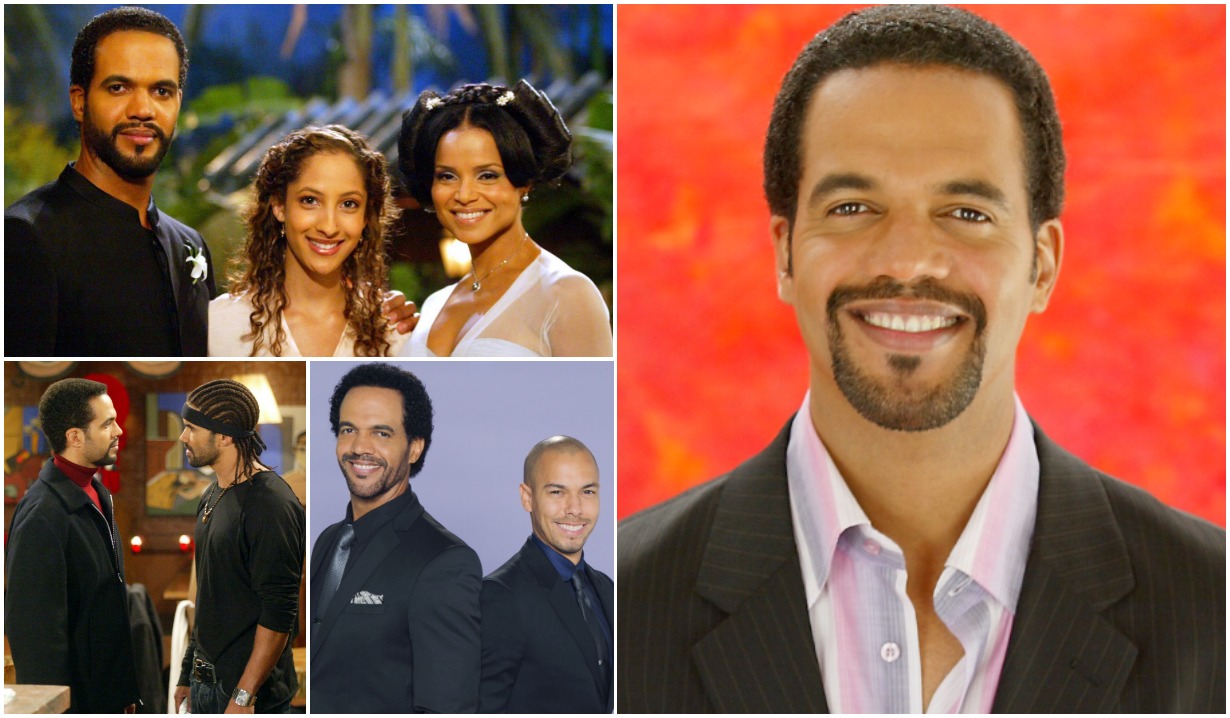 It’s a story we never wanted to write.

Seriously. We’d rather be telling you about the hot new plotline that The Young and the Restless has planned for Neil Winters, or sharing portrayer Kristoff St. John‘s latest Instagram post, or even reporting that the Daytime Emmy winner is leaving the soap to do a movie. We’d prefer to be writing anything about the beloved veteran actor other than that he is gone, still very much missed, a dark spot where once his bright light shone.

It doesn’t seem right, does it? Even now, more than a year after St. John’s passing, it remains hard to fathom that he is not among us. Today, July 15, he should be celebrating his 54th birthday with his fiancée, Russian model Kseniya, and his daughters, Lola (from his first marriage) and Paris (from his second). Instead, all they — or any of us — have are memories.

St. John “loved everyone,” castmate Eric Braeden (Victor) told Extra in 2019. And “everyone loved him.”

But it seems that the former child star, who made his daytime debut as Generations’ Adam in 1989, was never quite the same after son Julian committed suicide while undergoing inpatient treatment for schizophrenia in 2014. “At first he seemed OK, almost as if nothing happened,” said Braeden, “and I thought, ‘He’s suppressing something — deeply.’

“Then, slowly but surely, I think he began to succumb under the weight of that,” he added. “So he lived a kind of a double life in the sense that he suppressed all that enormous pain and anger with the institution where Julian was when he died. Yet when he came to work, [the impression he gave was that] the show must go on.”

That, it has. Remembered with as much affection as reverence by his colleagues, St. John continues to inspire. Just last month, after on-screen son Bryton James (Devon) won his second Daytime Emmy, he posted a message that St. John had been “the reason I had a path to follow. You affected each of us.”

The reason we Love him… the reason we Won… and the reason I had a path to follow. Thank you @kristoffstjohn for how you affected each of us. And thank the @daytimeemmys , @cbstv , @youngandrestlesscbs & all of the voters for an incredible celebration! Congratulations to @myjasonthompson @evalarue, @patcampy and all of Hair and Makeup, the entire Art/Set decoration team, & the Sound mixing team! I couldn’t be more grateful to be apart of the #YR family! 🏆 🏆🏆🏆🏆🏆🏆🏆

Do you have a favorite St. John scene? Drop it in a comment below, and while you’re here, maybe take a bittersweet walk down Memory Lane by reviewing our photographic tribute to the fallen star.

Eric Braeden Tells All About the...