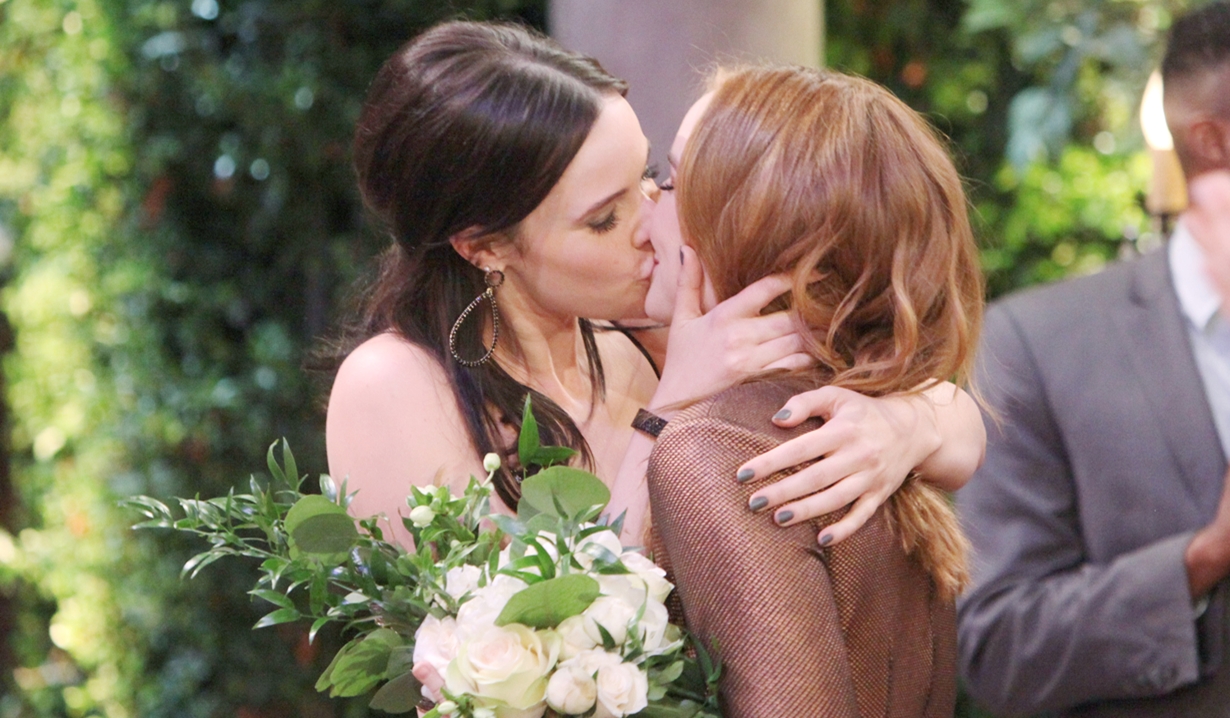 Young and Restless lovebirds have been through the wringer.

Mariah Copeland (Camryn Grimes) and Tessa Porter (Cait Fairbanks) went through a lot to become a couple on Young and Restless considering Mariah struggled to confront her feelings for Tessa after dating men, and Tessa was seeing Mariah’s half-brother, Noah Newman (Robert Adamson). While they can’t be happy forever given they’re on a soap opera, it would be nice to see them settle down and get married after all the upheaval…

Having weathered the storm that almost broke their relationship for good – Mariah hooking up with bar temptress, Lindsay (Kirby Bliss Blanton) while Tessa was on tour with her hot ex-husband, Tanner Watts (Chase Coleman), it seemed Tessa was on the verge of suggesting they get married shortly before Young and Restless’ production shutdown. In the scene, Tessa told Mariah, who was emotional over her mother Sharon (Sharon Case) having to go for another biopsy, that she would always be there for her. Mariah thought that was nice. Tessa replied, “You know what’s nicer? Why don’t we make it…” Mariah cut her off with a kiss and said she couldn’t get her mind around anything else right now, but we’re certain Tessa’s next word was going to be ‘official’.

While many thought the drama involving Lindsay was far too short-lived – and it was – now that it’s in the past, why shouldn’t Mariah and Tessa formalize their commitment? It’s understandable that Mariah would want to focus on Sharon’s health right now, but marriage should happen soon. Grimes came out as bisexual recently in real life and it’s past time the CBS soap opera gives its first lesbian couple the same treatment the straight couples get. Here’s looking forward to a romantic proposal and wedding when Young and Restless returns with new episodes.

Would you like to see Mariah and Tessa tie the knot? Vote and check out the gallery below to see highlights of their relationship, then make sure you’re signed up for Soaps.com’s newsletter to get more features and soap news delivered straight to your inbox. 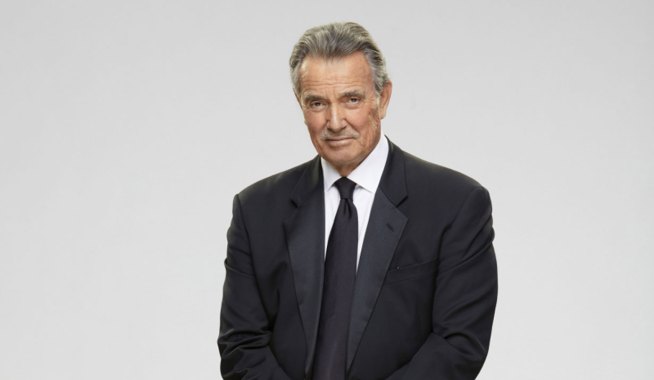 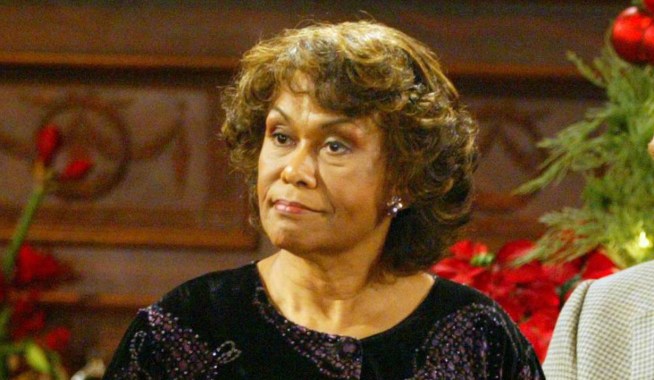