If Camryn Grimes Doesn’t Share a Scene With This Potential Young & Restless Guest, She’ll Set Herself on Fire 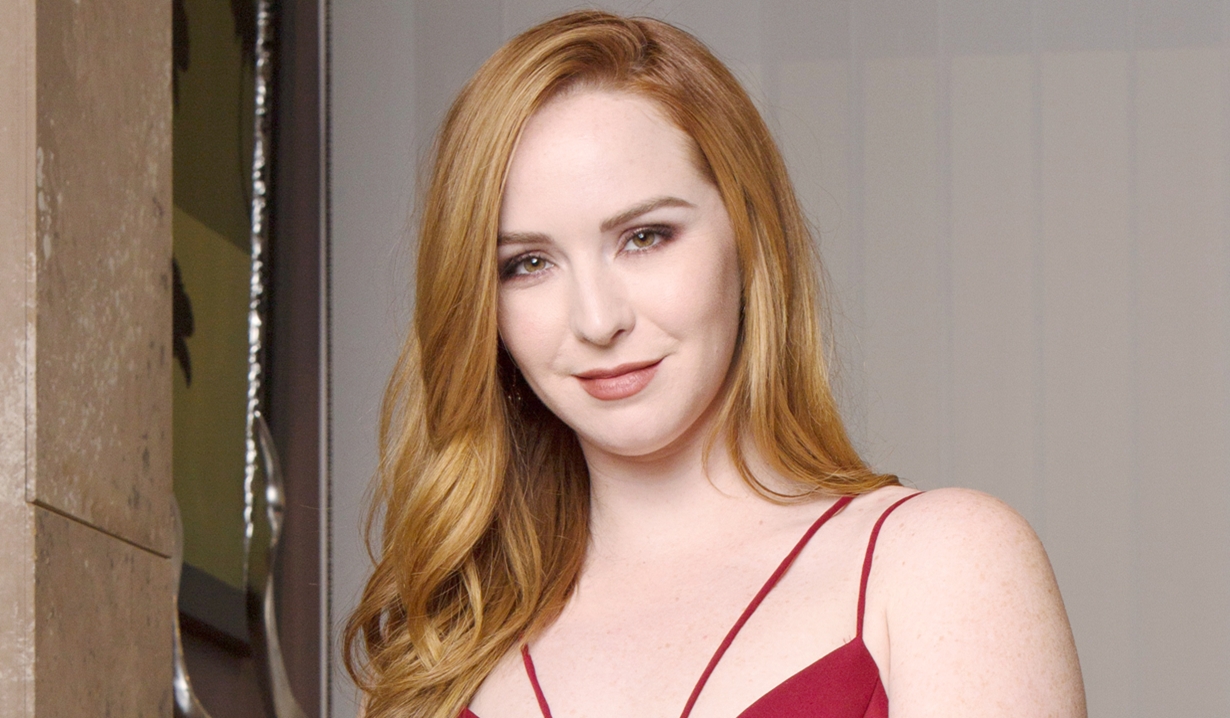 Young and Restless actress reveals who she’d like back and why she may cry.

Young and Restless actress Camryn Grimes, who plays Mariah Copeland, took to Twitter yesterday for a Q&A session as a classic episode featuring her former character, Cassie Newman, aired on CBS, and she watched along. Though she admitted, “It’s incredibly difficult for me to watch myself, I’m my worst critic.” The actress doesn’t remember a lot about filming her earliest scenes as she was so young but recalled the temperature.

All I remember is it was very cold as we were filming on location in Pittsburgh. This California girl was struggling haha #yr https://t.co/QKozaVwr4e

Addressing questions about her current character in Genoa City, Grimes revealed what she likes most about Mariah.

I love her wit and snark, that element of comedy and sarcasm is super fun to play. #yr https://t.co/cMTwGBWOgT

When asked which storyline has been her favorite to play as Mariah, Grimes, who recently came out as bisexual, cited her alter-ego’s coming out and added, “1000%.”

Of her emotional scenes with co-star Cait Fairbanks, who plays her character’s partner Tessa Porter, the actress explained how they deal with the aftermath and said, “Depends on the scenes, sometimes we grab a glass of wine together and sometimes they’re just too draining and we need alone time in our dressing rooms.”

As to who she would want to see return to Young and Restless, Grimes wasn’t hesitant to name the actor who played Phyllis Summers’ (Michelle Stafford) onscreen son, Daniel Romalotti.

There are a bunch but I think Michael Graziadei is an amazing actor. #yr https://t.co/6LN7dCp1uv

When a Twitter poster asked about the news that Green Day’s Billie Joe Armstrong wants to appear on Y&R, Grimes’ response was hilarious.

That if I don’t have a scene with him I will set myself on fire. Reasonable reaction. #yr https://t.co/M8GFxDGWWT

As to how the actress expects to feel when Young and Restless returns to production and she’s reunited with her castmates after months of quarantine, Grimes believed she might be moved to tears.

Probably cry, and do my best not to hug the crap out of everyone. #yr https://t.co/QMj7c1shwh

Catch Mariah in the gallery below, which features Young and Restless friendships that will make you want to call your own BFF.

Are you anticipating the return of Camryn Grimes and her castmates on new episodes of Young and Restless? Be sure you’re signed up for Soaps.com’s newsletter to get updates delivered straight to your inbox. 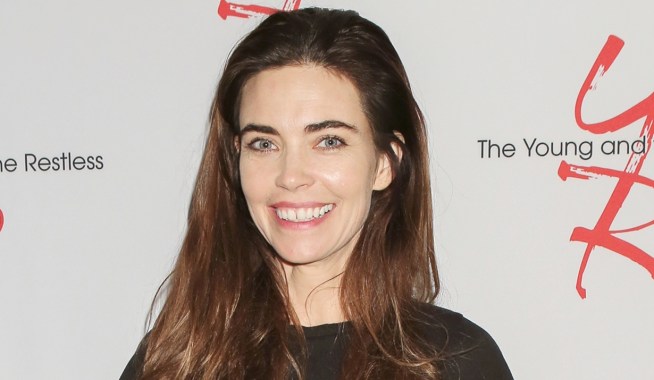 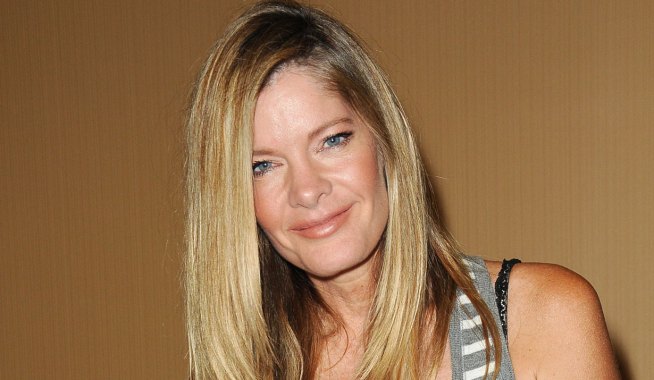