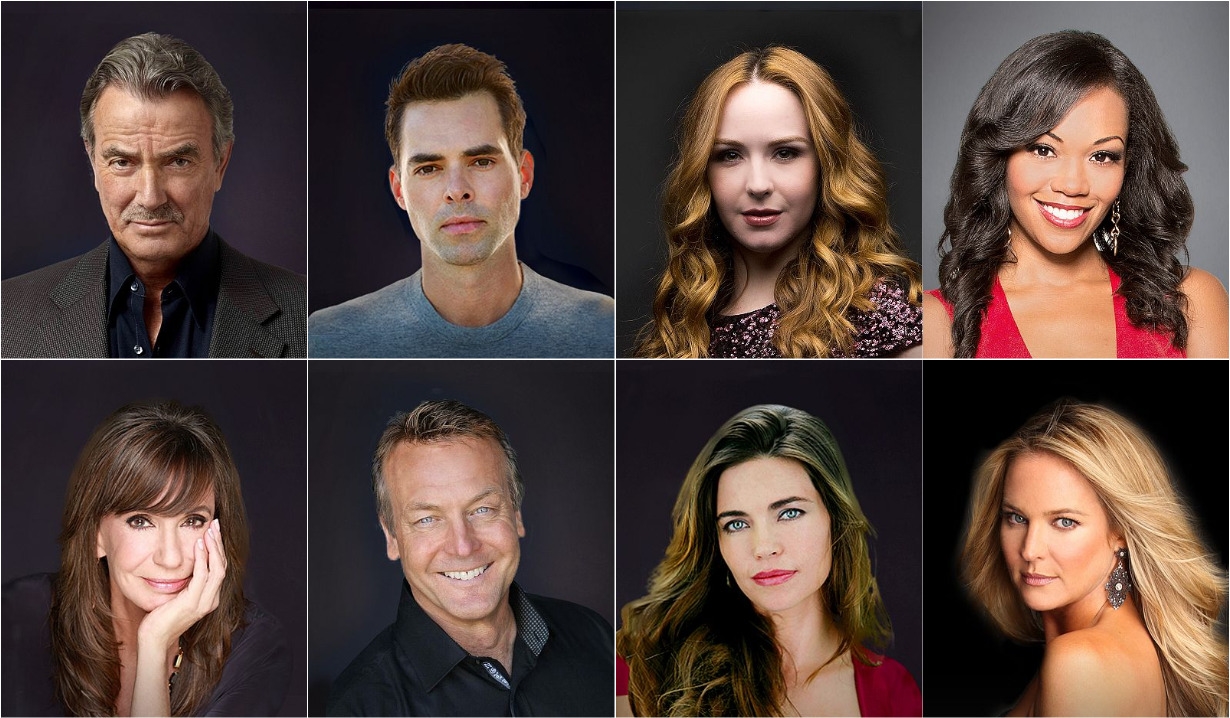 The Young and the Restless cast is always changing and certainly looks a lot different from when the soap opera first debuted on March 26, 1973. Back then, the Fosters and the Brooks were the core families in Genoa City. Interestingly enough, relative newcomer Theo Vanderway (Tyler Johnson) is tied to the Brooks clan as a nod to history. The grandson of Stuart Brooks and Dina Mergeron (Marla Adams) he’s connected to the Abbot family through Dina, and is involved in media, like his late grandfather, who helmed a publishing company.

The Chancellor family also figured in early on, with Katherine Chancellor (Jeanne Cooper) becoming a central character in Genoa City for decades until Cooper’s death in 2013. Katherine’s rivalry with Jill Foster Abbott (Jess Walton) was legendary, and her grandson, Devon Hamilton (Bryton James), who inherited the bulk of the Chancellor fortune, tries to use it in ways that will make her proud.

Victor Newman arrived in Genoa City in 1980 and built an empire from the ground up, as he’s fond of saying. The Newmans are now one of the core families along with the Abbott family, whose patriarch, John Abbott, first appeared the same year. Victor and John’s families, their children, and even grandchildren have competed in business and matters of the heart for decades, with Victor and Jack Abbott’s (Peter Bergman) rivalry becoming one of the nastiest in daytime.

The 1990s brought the Winters family to the canvas, headed by Neil Winters, whose family grew over the years after he debuted as a junior executive at Newman Enterprises.

Check out the gallery to see gorgeous cast photos of the current players on Young and Restless. Be sure you’re signed up for Soaps.com’s newsletter to get more features and breaking soap opera news delivered to your inbox. 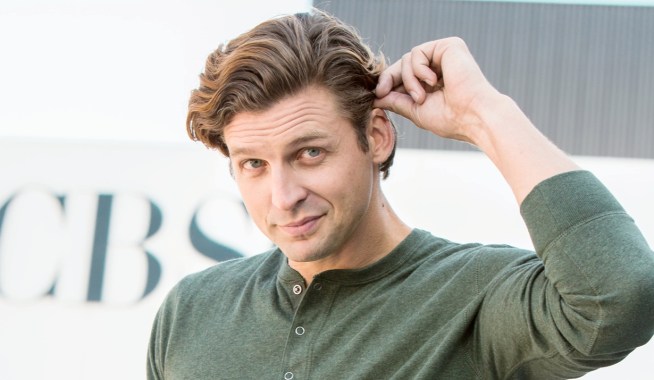 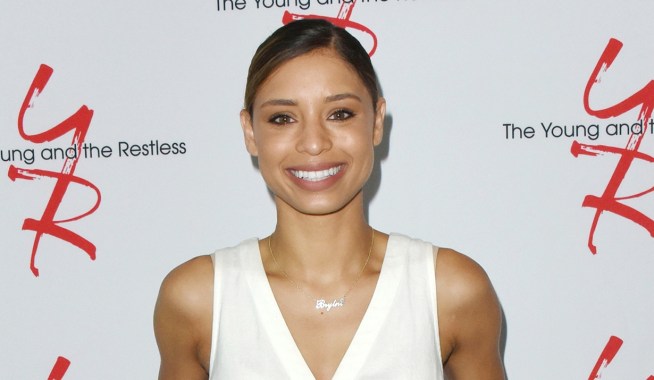