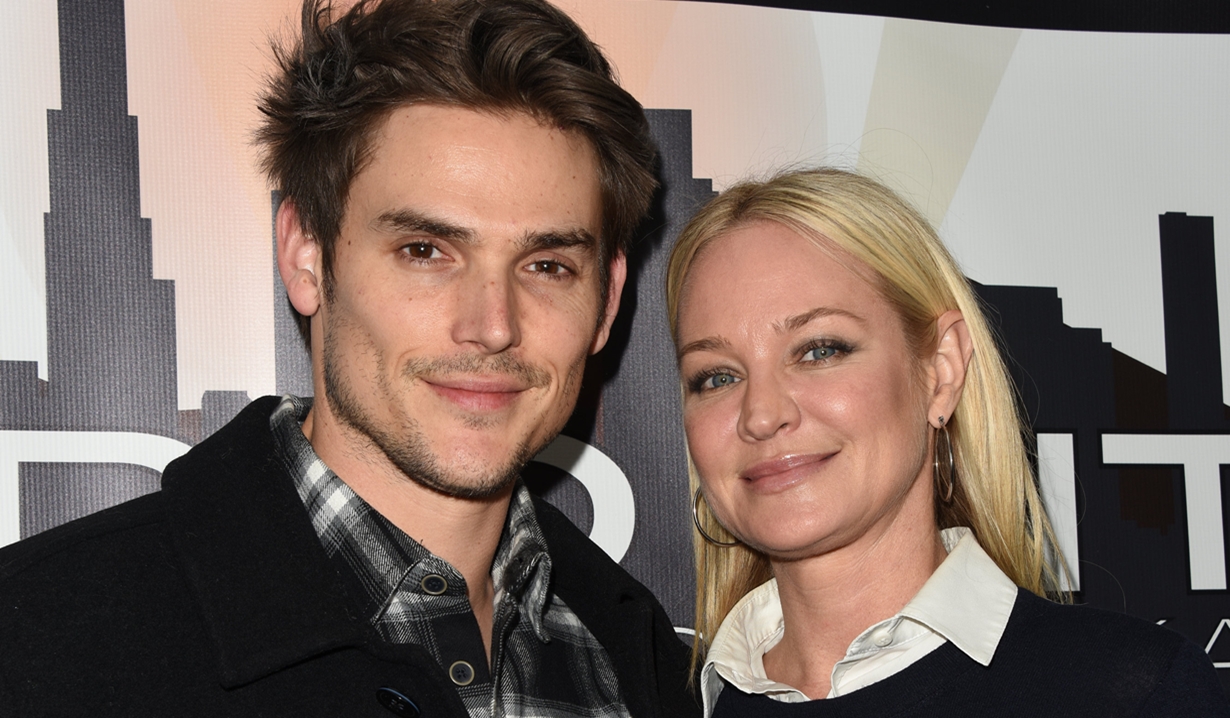 Young and Restless characters could reunite and heat up the screen.

It wasn’t too long after Mark Grossman’s 2019 debut as Adam Newman on Young and Restless that fans began to realize an offscreen romance seemed to be brewing between the actor and his gorgeous co-star Sharon Case, who plays Sharon Newman. Grossman, who screen-tested with Case and attended the Daytime Emmys with her, shared a behind-the-scenes video of them sharing a slow dance and set it to music, which was not a scene between the characters.

Grossman and Case have appeared together in multitudes of photos on their social media since then, with the actress sharing a video in her Instagram story of them hugging intimately at one of Kate Linder’s charity teas. The actor shared one of them posing in Canada.

At the last sighting, the pair is snuggled up close in photos taken at Case’s birthday celebration in February, shortly before everything shut down and people went into quarantine.

Thanks to my friends and family for such a fun birthday 🎂 weekend celebration! And thanks to all of you for sending me your beautiful birthday wishes ❤️😊

With Young and Restless set to return to filming, intimate scenes between characters will be difficult to film amid the necessary safety precautions and some fans think the dilemma provides the perfect opportunity for a Sharon and Adam onscreen reunion. Young and Restless’ sister soap has already resumed production and Bold and Beautiful revealed actors’ real-life partners might be used as stand-ins to shoot in cases where close contact is required. If Case and Grossman have been quarantined together, it stands to reason they could safely interact romantically in scenes, and there’s nothing ‘Shadam’ enthusiasts would like more!

The #Shadam love story began 10 years ago. This is my favourite supercouple on #YR ! They had passion & romance, but why I’ll always ❤️ them is because they were one of the things I looked forward to in a day. Please reunite this couple, & give the fans what they want! pic.twitter.com/D6hercwjdK

Do you think Sharon and Adam should reunite? Cast a vote below, then feel free to browse our gallery of Young and Restless stars and their real-life partners…and be sure you’re signed up for Soaps.com’s newsletter to get the latest soap opera news delivered to your inbox. 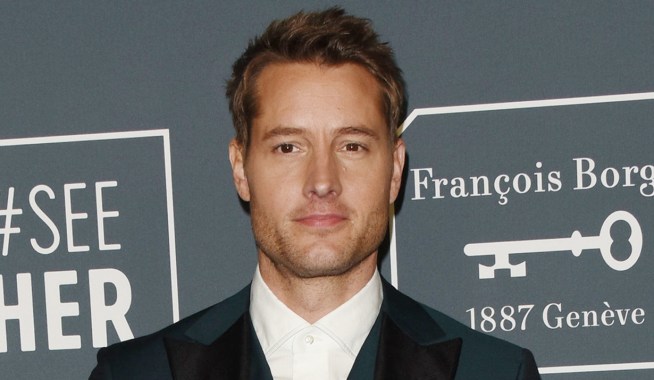 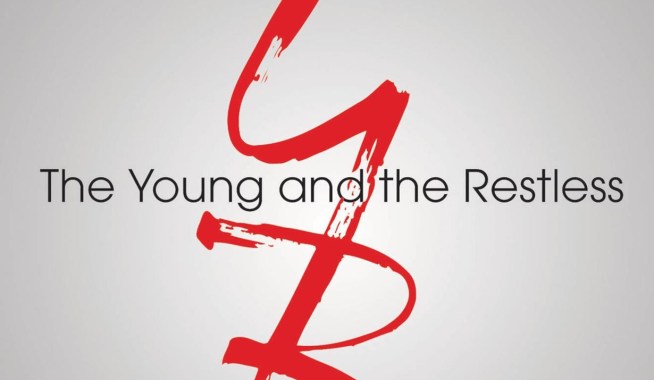