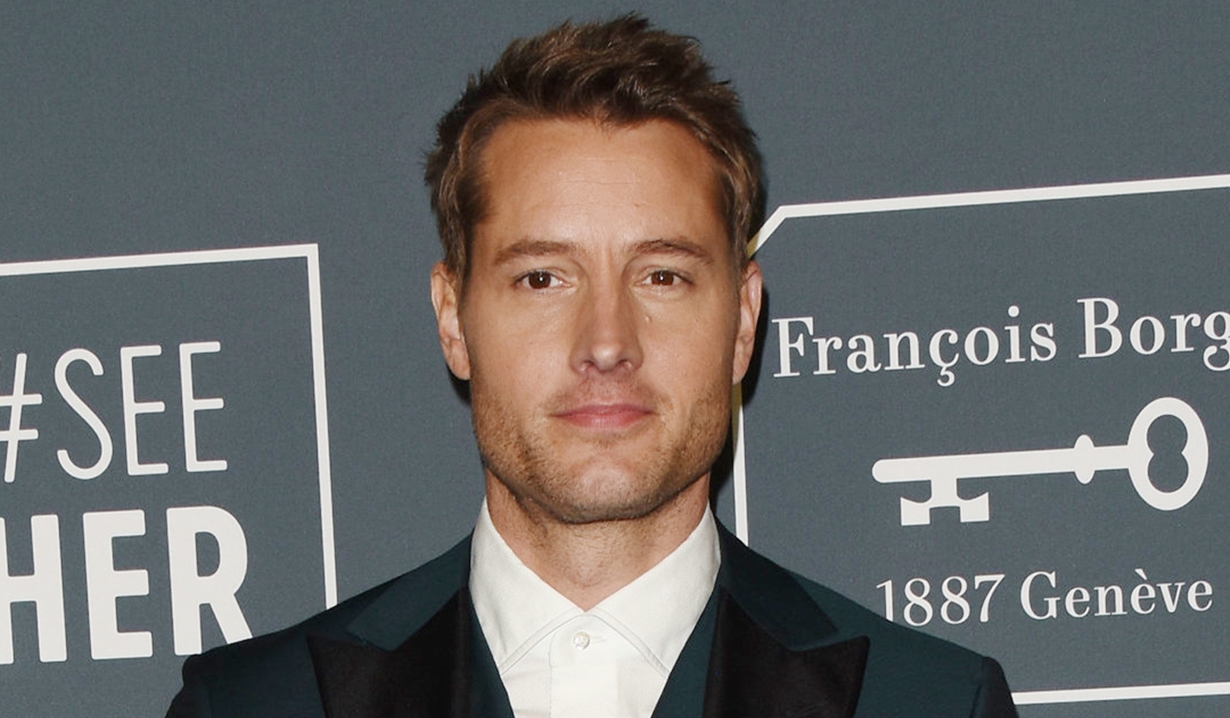 Young and Restless alum has always admired the star and his work.

Though the NBC primetime hit is between seasons and on production hiatus due to the viral situation, This Is Us actors revealed their wish list for dream guest-stars in a chat with Entertainment Weekly. Young and Restless alum, Justin Hartley, who played Adam Newman, was among them. His character on This Is Us, Kevin Pearson, is an actor, and shared scenes with Rocky’s Sylvester Stallone in season two when Kevin landed a role in one of his fictional movies, but he’d also like to work with another action star. Hartley confessed, “I would like to do anything that we can — while we have this power and this audience and while the show is as big as it is — to lock down Bruce Willis somehow.” He explained his choice by saying, “I’ve always admired him and his work and it’s always been a thing for me; I’ve always wanted to work with him.”

The former soap opera hunk, who also starred on Passions as Fox Crane, would love it if the show’s popularity could lead to the guest-starring opportunity, but was sure to point out that Die Hard star, Willis, should ideally be cast in scenes with him, and stated, “I’m not really interested in Bruce Willis coming on and acting with anyone else; I’m interested in acting with Bruce Willis!” Hartley, who is dating Y&R alum Sofia Pernas (Marisa Sierras) imagined appearing in a fight scene with the action star and enthused, “It’d be cool to get my ass kicked by him, you know what I mean?”

As for Hartley’s This Is Us co-stars, Sterling K. Brown, who plays Randall Pearson, revealed his dream guest-star would be Denzel Washington (The Equalizer), while Chrissy Metz would love her character, Kate Pearson, to interact with Judi Dench (The Best Exotic Marigold Hotel) or Allison Janney (Mom). Meanwhile, Chris Sullivan, who plays Metz’ onscreen husband, Toby, believes his character’s younger brother should be brought on and would cast Matt Damon (Good Will Hunting) in the role.

Feel free to check out the gallery below featuring some hot shots of Justin Hartley shirtless! 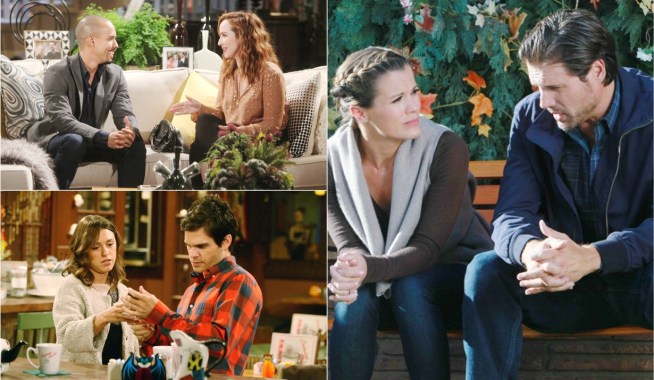 9 Young & Restless Couples Who Should Never Have Left the Friendzone 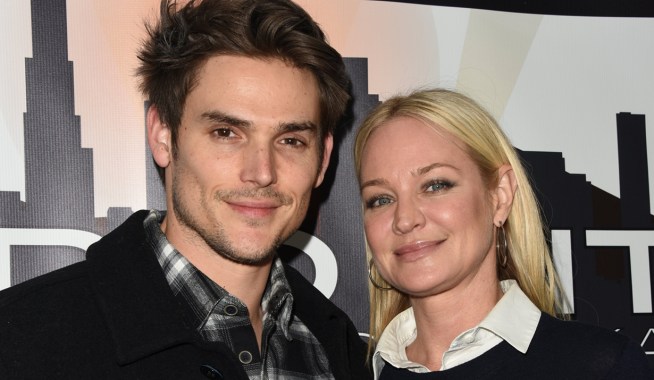