Young and Restless Fan Fiction: A Woman With a Striking Resemblance to Dru Winters Arrives in Genoa City 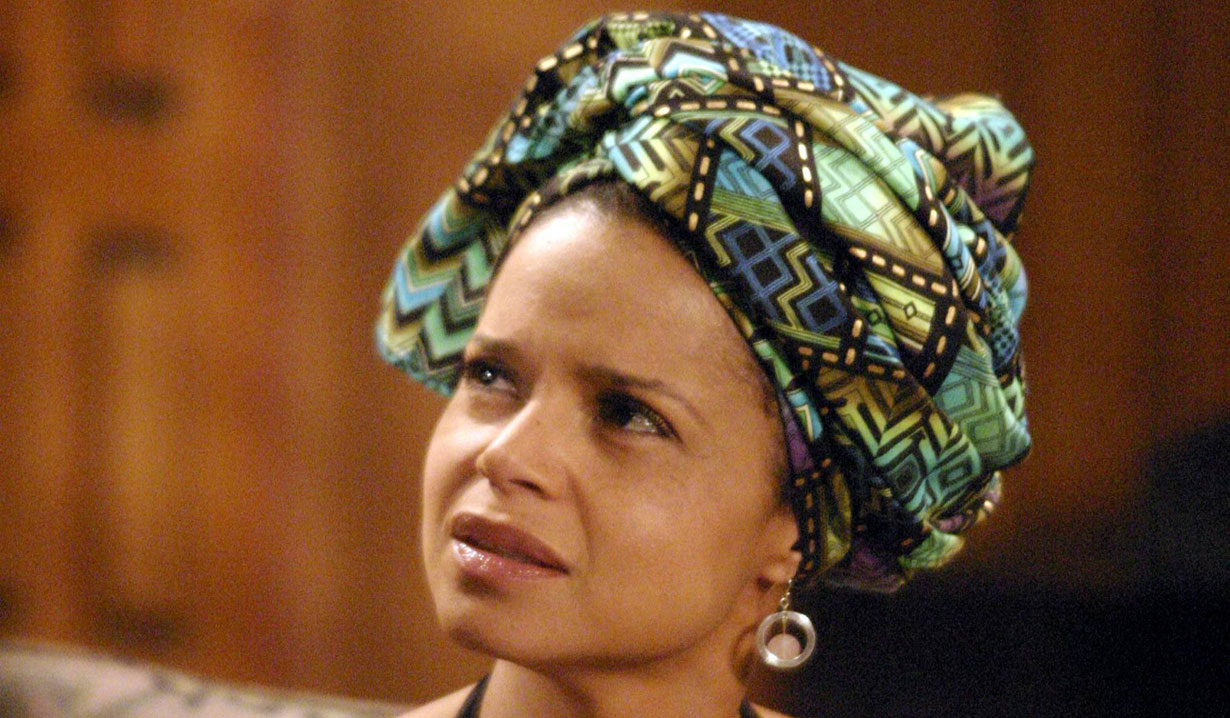 More Young and Restless fan fiction, and this time, Drucilla Winters or someone who resembles her, makes her way to Genoa City. Let us know if you like this piece and if you’d like to see Victoria Rowell return to the CBS soap as Dru.

A stranger, a woman, came to Genoa City. She was wearing dark glasses and a hat with a veil to keep people from seeing her face. Exhausted from her trip, she somehow found her way to the Grand Phoenix, the hotel owned by Phyllis Summers. Inside, she registered for a room. Phyllis, who was coming from her office, noticed the woman and thought, at first, she was someone who had died years ago. The woman resembled someone that she used to know.

Her curiosity now at a high level, Phyllis decided to speak to the woman. But the woman quickly moved to the elevator, got on and disappeared. Phyllis thought it couldn’t be, could it? She would definitely find out for sure another time if opportunity presented itself.

Later in the day, the stranger stopped at Crimson Lights to get some coffee. An employee was working behind the counter while Sharon was in the office counting the receipts and updating her financial records. She came out of the office, saw the woman, realized she resembling her friend who had died years ago. Or did she? “Excuse me,” Sharon said to the woman. Then “Dru, is it really you? I thought…”

“I don’t know who you think I am,” the woman replied quickly. “My name is Lorraine.” She grabbed her coffee and hurriedly left the coffee house. Sharon thought, she didn’t recognize me. Did she lose her memory?

Sharon then recalled what happened when her friend died. She and someone else had almost died as well that day but were found. The search crews searched hard for Dru Winters, but she wasn’t found. After a time, she was presumed dead as the result of the accident that nearly claimed Sharon’s life as well.

The woman stopped at Chancellor Park to calm herself. The other woman had unnerved her. The wind began to blow some, causing the hat on her head to come off momentarily. She grabbed it and put it back on her head but not before Nate, jogging in the park on his day off from Memorial, saw her and stopped.

“My goodness,” he said. “Is it you Aunt Dru? I thought…” The woman swiftly moved away from him. “Please leave me alone.” Choosing not to follow her, Nate thought why would Aunt Dru run away from me? Is something seriously wrong with her?

Is the woman calling herself Lorraine really the presumed deceased Dru Winters?

If so, where had she been living while away from Genoa City?

For more fictional stories, check out our Soaps’ fan fiction section which includes stories about Bold and Beautiful, Days of our Lives, General Hospital, and Young and the Restless. We even have another fictional piece about Drucilla Winters.

If you’re a fiction writer and want a chance to showcase your humorous, dramatic or romantic fan fiction, email us. 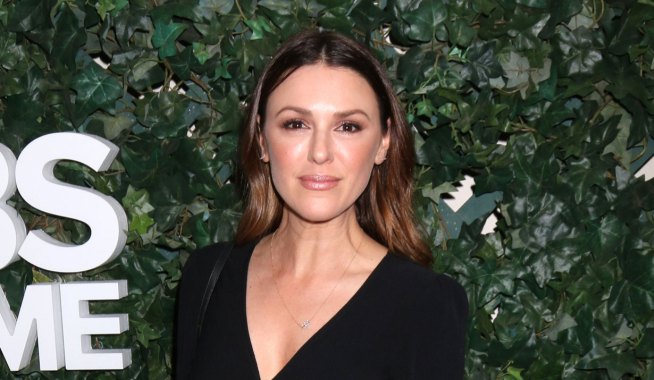 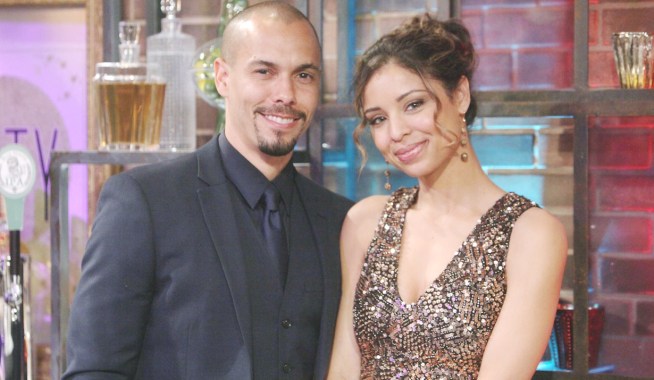