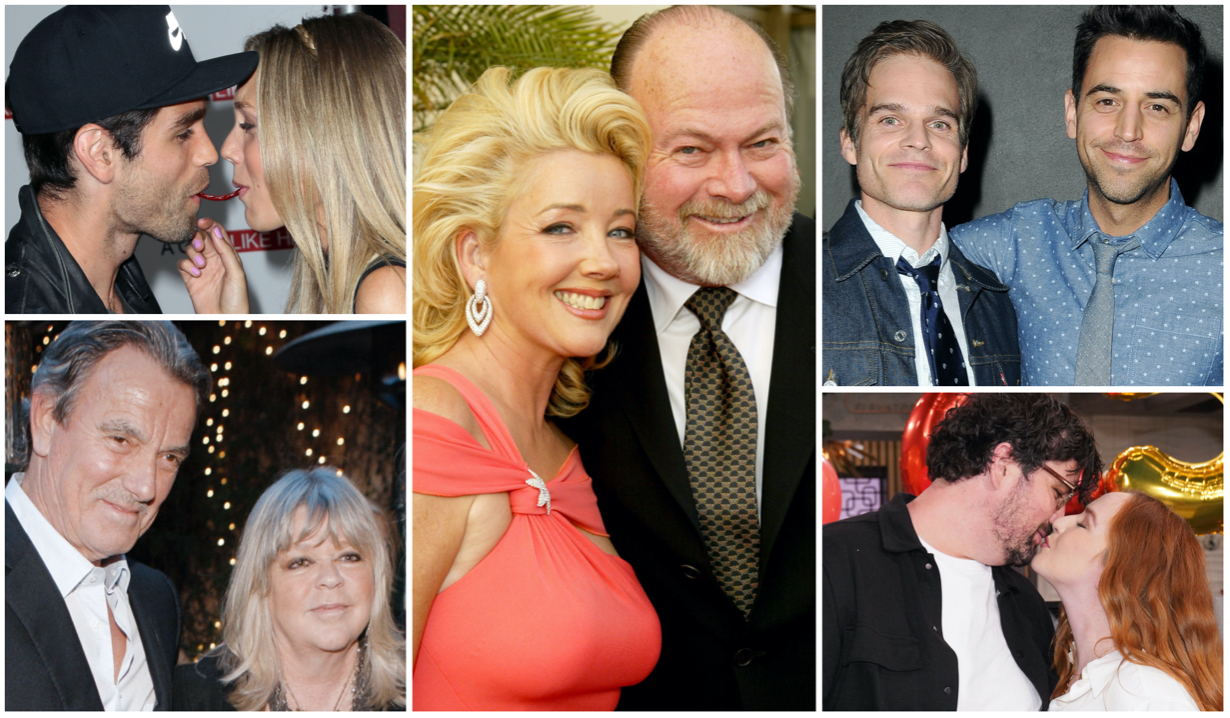 Their on-screen relationships got nothin’ on their off-screen ones.

As romantic as The Young and the Restless can be — and when it’s firing on all cylinders, it can be pretty damn romantic — its love stories still can’t compare to the ones being played out off screen by the show’s stars. Don’t believe it? Consider Exhibit A, these adorable snapshots from the beach of Elizabeth Hendrickson (Chloe), husband Rob Meder, and their cutie-pie daughter Jojo as they enjoyed “lobster night.”

Want further evidence? Check out this smooch-y photo of Conner Floyd (Chance) and girlfriend Carly Frei when they attended a wedding together in his home state of Texas. Pucker up!

How about Camryn Grimes (Mariah) celebrating one year with her love, voice actor Brock Powell? This duo is now engaged and planning a wedding. So romantic!

Still not convinced? Behold these intimate shots of Bryton James (Devon) and Brytni Sarpy (Elena). Heck, if their characters had spent more time looking at one another like that, they might still be together today!

If you want even more proof that Young & Restless‘ cast has it as good in the romance department as their characters, just click on the below photo gallery of the stars and their real-life significant others. And be sure to sign up for Soaps.com’s newsletter to get the latest soap opera news dropped straight into your inbox. 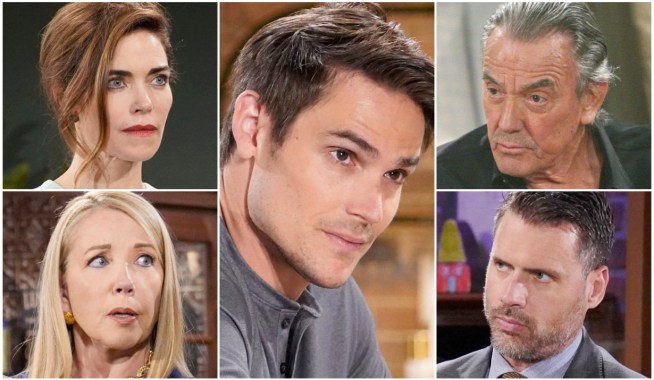 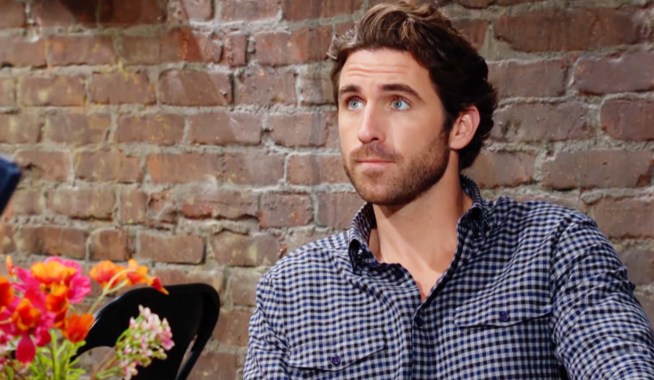