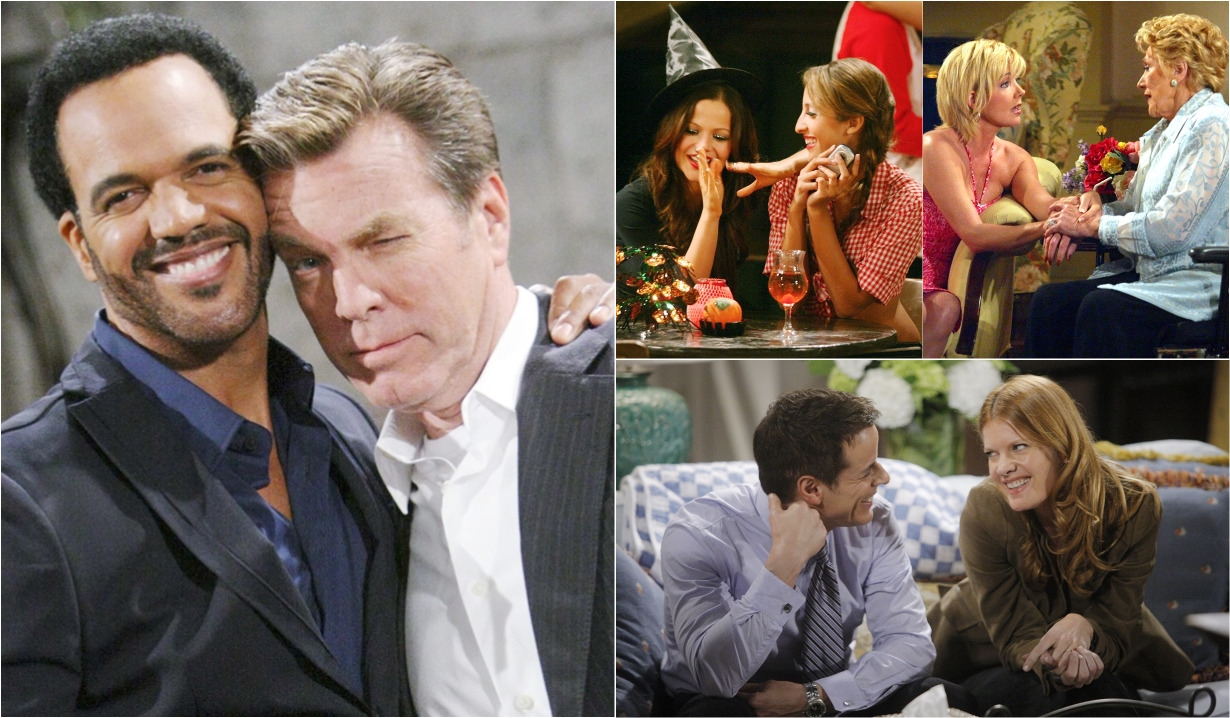 Young and Restless characters and their BFFs.

While friendships sometimes take a backseat to love relationships on soap operas, there have been many characters whose close friendships became a bright spot amid the drama. What’s not to love about one of our faves having someone to turn to in hard times, or someone who has their back?

Classic friendships on Young and Restless included some bromances, such as Victor Newman (Eric Braeden) and his best friend, Colonel Douglas Austin (John Michael Evans), or Paul Williams and partner in crime-fighting, Andy Richard (Steven Ford). Some, like these, we miss terribly, some we question and seem to be unlikely pairings, and others have grown from dalliances or attractions into lasting friendships.

Groups of friends are also fun but feature to a lesser extent. With all the drama on soaps, it’s hard to maintain a chill dynamic with so many other characters. Sharon Newman (Sharon Case), Victoria Newman (Amelia Heinle), Phyllis Summers (then Gina Tognoni, now Michelle Stafford) and Nikki Newman’s (Melody Thomas Scott) girls’ night devolved into a nightmare after they became involved in a cover-up, however, the new dynamic with Tessa Porter (Cait Fairbanks), Mariah Copeland (Camryn Grimes), Abby Newman (Melissa Ordway) and Lola Rosales (Sasha Calle) shows promise.

Check out the gallery of some of the best friendships on the CBS soap over the years. Which is your favorite friendship on Young and Restless? Which characters do you wish would become friends? Join the discussion and be sure to sign up for Soaps.com’s newsletter to get the latest soap opera news dropped straight into your inbox. 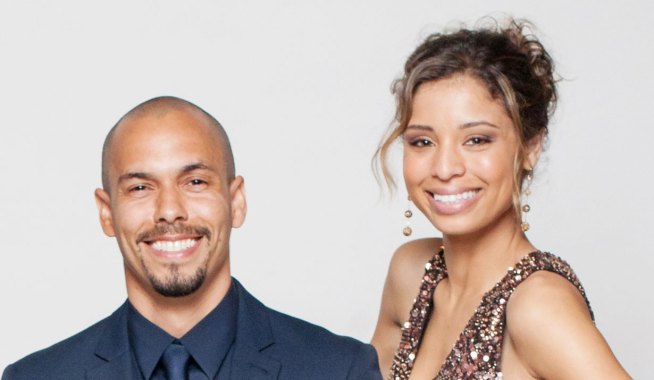 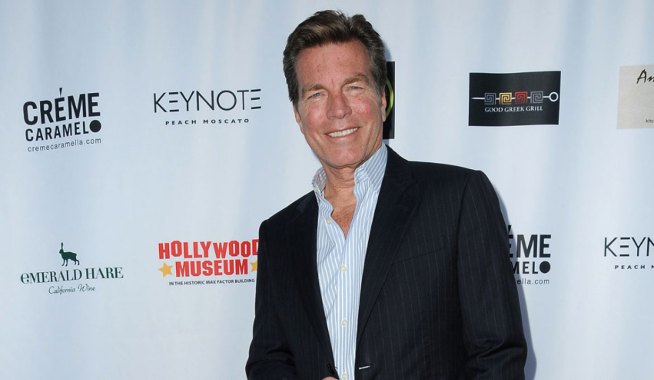