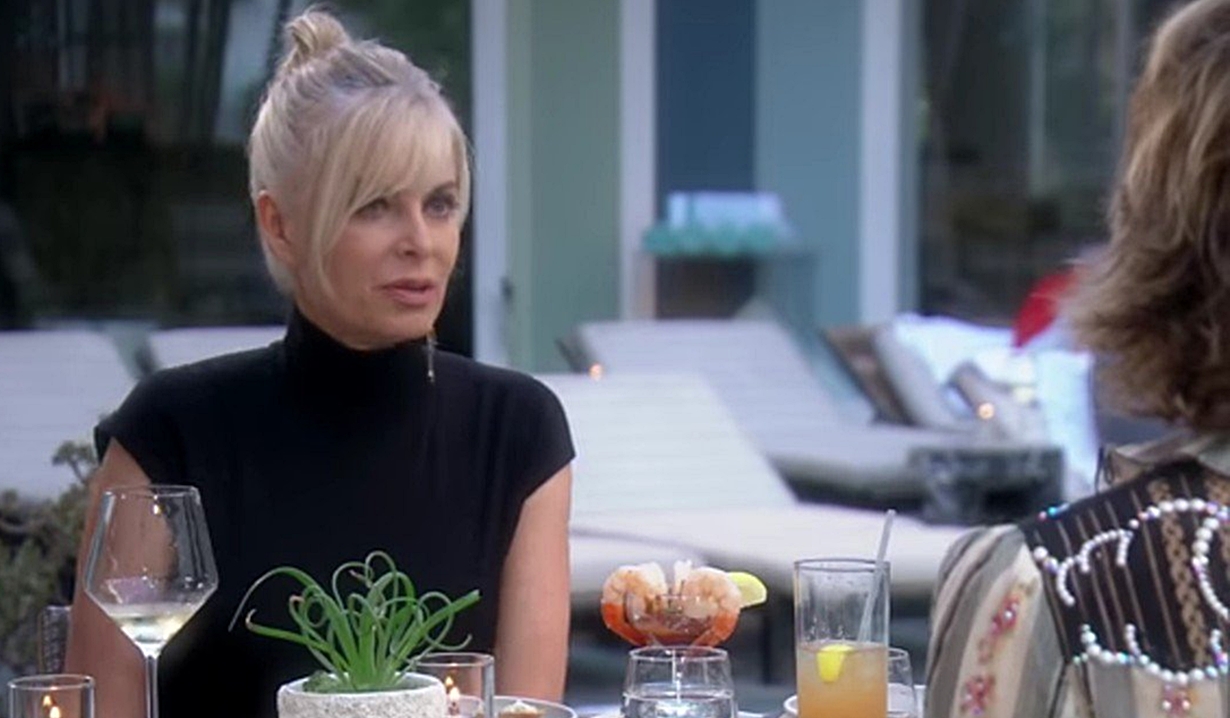 Young and Restless star is back on her Bravo reality show.

Young and the Restless actress Eileen Davidson left Bravo’s Real Housewives of Beverly Hills reality series after season seven, and also backed away from her busy schedule on the CBS soap, where she plays Ashley Abbott, as well as from Days of our Lives where she was in the role of Kristen DiMera. Now, she’s due to pop back in during season ten – reportedly just in time to weigh in on a huge drama being teased between Brandi Glanville and Denise Richards, who incidentally began appearing on Young and Restless’ sister soap, The Bold and The Beautiful, as Shauna Fulton last year.

On a recent Daily Dish podcast, Davidson was unclear about rumors surrounding teased allegations by Glanville that something sexual may have gone on between her and Richards, who is married to Aaron Phypers, and said, “I really don’t know what happened. I don’t know if it happened.”

While the allegations are rumors at this point, the drama between Glanville and Richards has been heavily teased in previews (see the clip below) in which Richards becomes visibly upset and threatens not to return to the show.

When asked about the trouble unfolding between the two women during the podcast, Davidson was sympathetic with regard to Richards and said. “I honestly feel for her. Because even though you sign on for this, it’s not easy. And I’m not sure if she was prepared for all of this, you know? I feel for her.”

Of her guest appearance, which took place at Kyle Richards’ house, the CBS soap opera star concluded, “It was fun to see everybody. Kyle’s house is completely beautiful, and it was a great party.”

Real Housewives of Beverly Hills airs Wednesday nights at 8:00 PM EST on Bravo. Check your local listings so as not to miss.

Will you be tuning in to see Eileen Davidson’s guest appearance on Real Housewives of Beverly Hills. Do you think she’ll be Team Denise or Team Brandi? Join the discussion and be sure to sign up for Soaps.com’s newsletter to get the latest soap opera news dropped straight into your inbox. 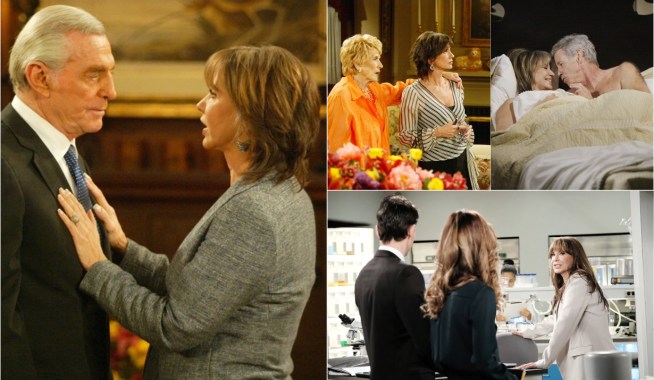 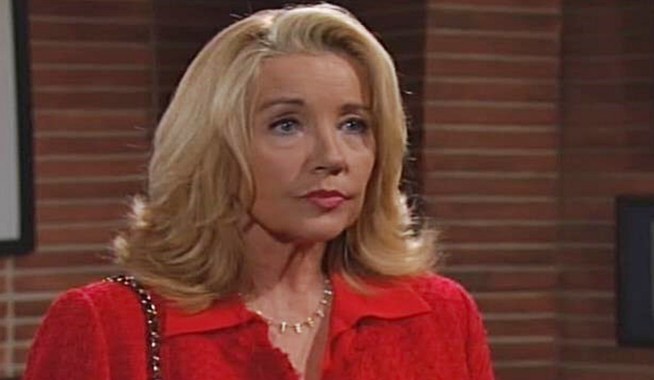