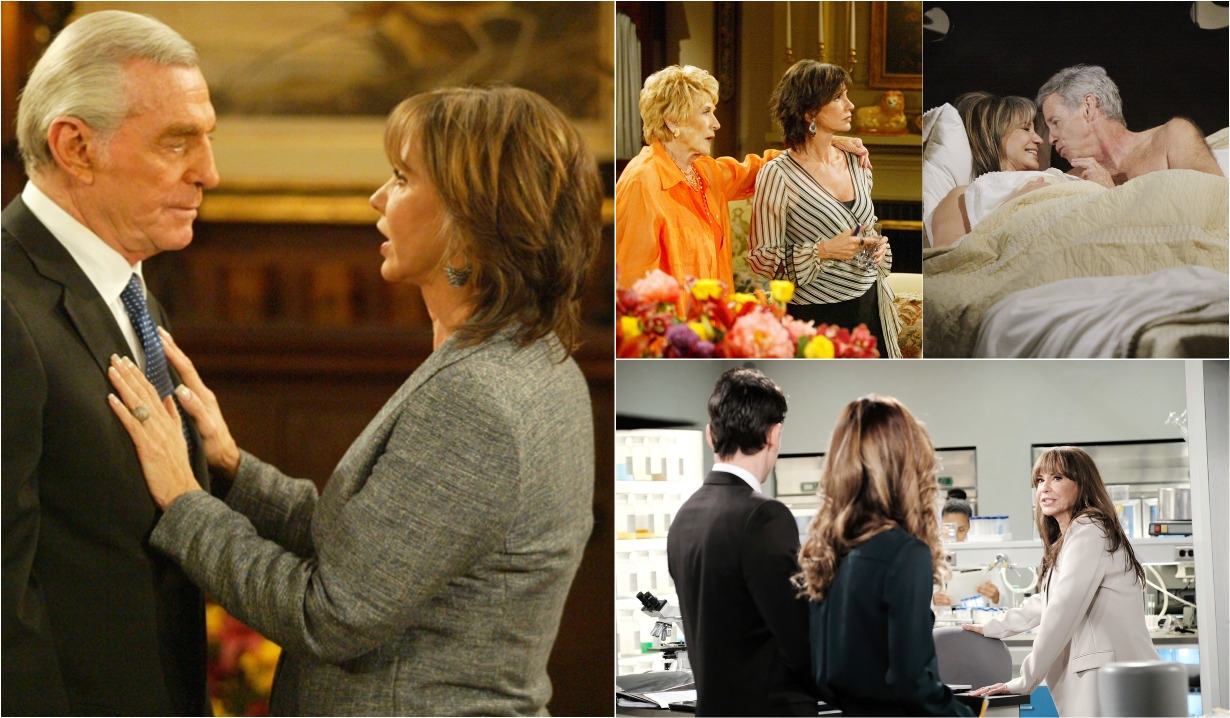 Bringing Young and Restless’ Jill to life for over three decades.

Congratulations go out to actress Jess Walton as she marks 33 years playing Jill Foster Abbott on The Young and the Restless. The actress, who hails from Toronto, Canada, and moved to Hollywood to pursue her acting career at the age of 17, has appeared as Jill since June 22, 1987. She was recast in the role after the end of the daytime drama, Capitol, where she played Kelly Harper, taking over from Brenda Dickson, who had returned to the role she originated, which was also played by Bond Gideon, Deborah Adair, and Melinda O. Fee.

The role of Jill Foster was an appealing one for an actress, as she was a seductive and antagonistic character with a background story that saw her start out as a manicurist, marry into money, and become a successful businesswoman in her own right.

Walton, who honed her acting skills in 1970s television series such as Medical Center, Kojak, Ironside, and Gunsmoke, as well as in films such as The Peace Killers, launched into the Young and Restless role, which had her hiring a man to seduce her nemesis, then deciding she wanted him for herself, and giving John Abbott (Jerry Douglas) another heir. Jill dealt with her son, Phillip (Thom Bierdz) returning from the dead, and found out her arch-enemy, Katherine (Jeanne Cooper) was her mother…only to later learn it wasn’t true. She also gained a sister, Lauren Fenmore (Tracey Bregman), in a paternity revelation, and as she got older, Jill became a master meddler in the lives of her ‘sons’ Billy (Jason Thompson) and Cane (Daniel Goddard), who she had come to love as her own.

Browse the gallery to recall some of Jill Foster Abbott’s storyline highlights, then be sure to sign up for Soaps.com’s newsletter to get the latest soap opera news dropped straight into your inbox. 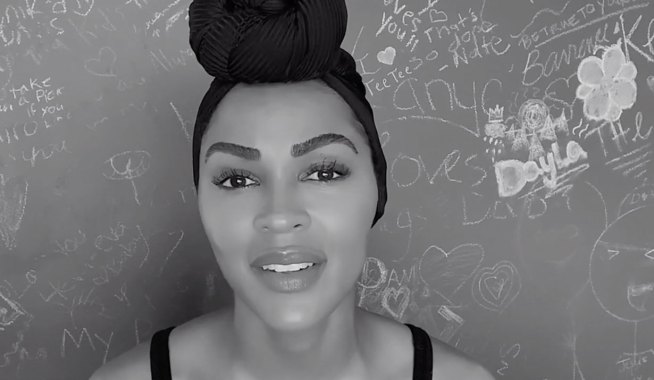 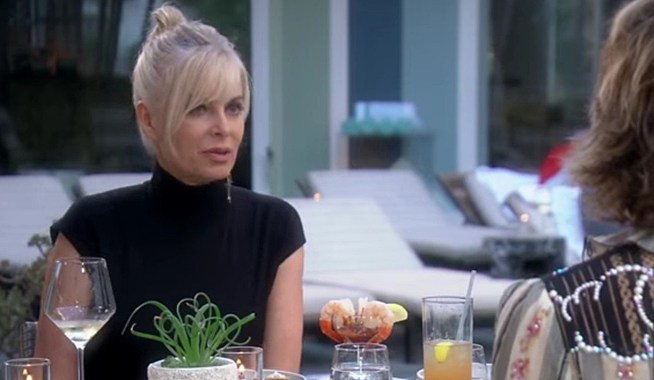