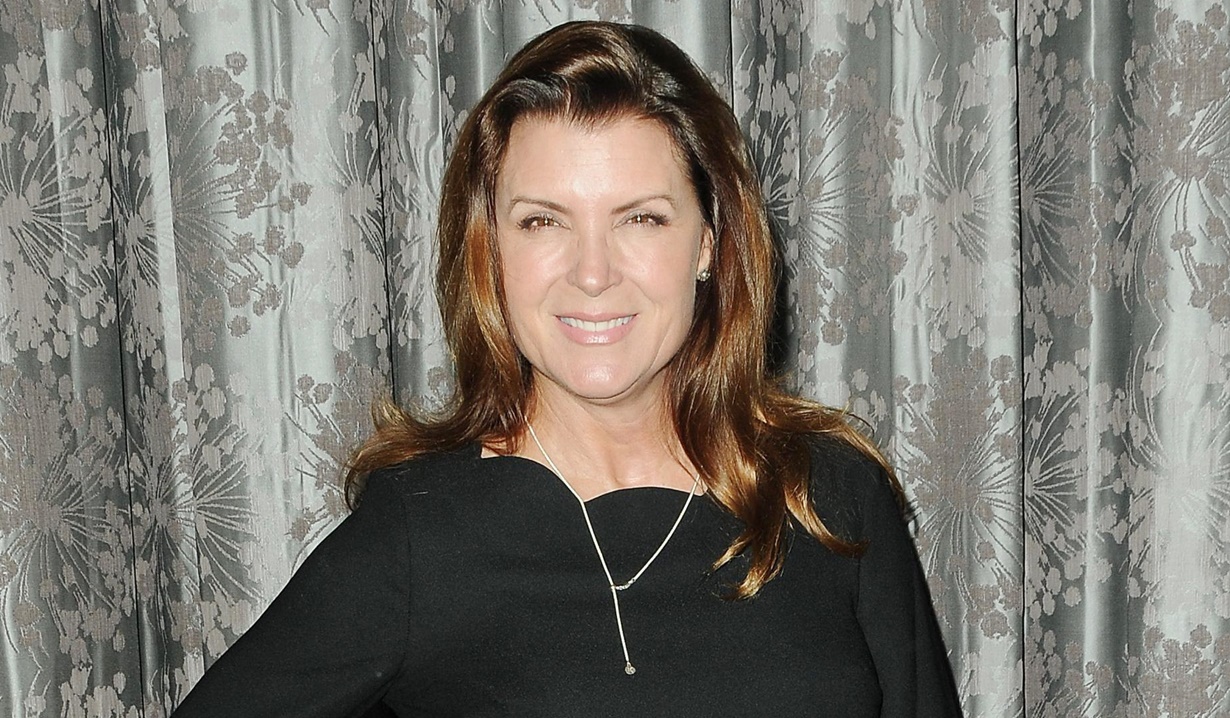 Bold and Beautiful actress will have a new daughter in the family.

Actress Kimberlin Brown, who played scheming villainess Sheila Carter on both The Bold and the Beautiful and The Young and the Restless took to her Instagram account to share some exciting personal news with her followers. The ecstatic mom revealed that her son Nicholas is engaged to be married! Brown shared three gorgeous engagement photos of the young couple, son Nicholas and fiancée Kaila, and gushed, “My baby’s getting married next June to a WONDERFUL woman! Soon to have a new daughter in the family.” She then added, “Congratulations to Nicholas and Kaila.”

Brown’s son, Nicholas James Pelzer, was born in February 1998 to the actress and her husband, Gary Pelzer, which makes him 22 years of age. They also have a daughter, Alexes Marie Pelzer, who is 26.

The actress’ infamous soap opera alter-ego, Sheila, appeared on Bold and Beautiful’s classic episode yesterday, Monday June 15, in the storyline that saw her and husband Eric Forrester (John McCook) meet up with Sheila’s nemesis, Lauren Fenmore (Tracey Bregman) and Scott Grainger (Peter Barton) on the island of Santa Catalina. Brown’s last appearance on the soap was in March 2018.

A daytime veteran with an impressive resume, Brown has played Danny on Capital, Candace on Santa Barbara, Shelly Clark on Another World, Dr. Rachel Locke on Port Charles and General Hospital, Dr. Paige Miller on One Life to Live, and Judge Cressman on All My Children. Nonetheless, it’s her iconic role of Sheila Carter that fans miss most, always hoping she’ll return to one of the CBS soaps to wreak more havoc.

Congratulations to Kimberlin Brown and family on their happy engagement news!

Make sure you’re signed up to receive Soaps.com’s newsletter for more heartwarming soap opera news delivered straight to your inbox. 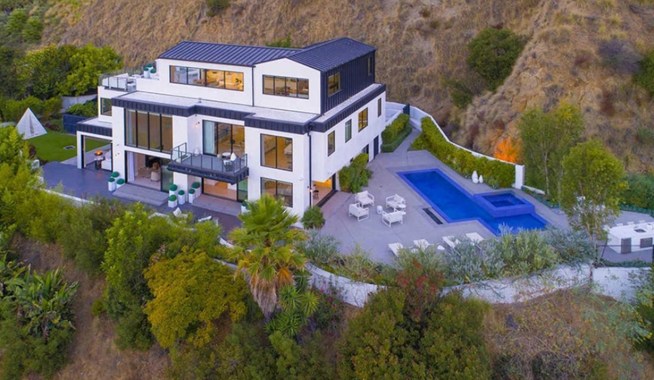 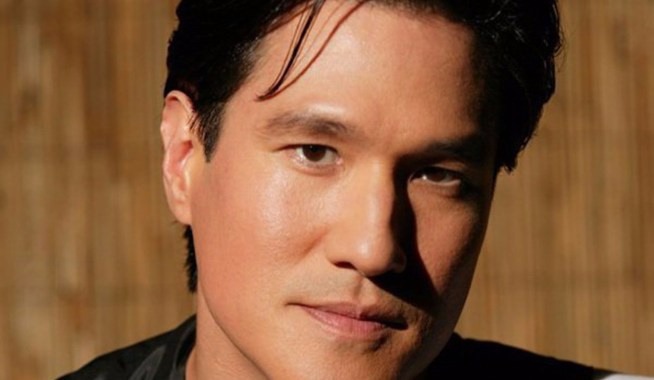