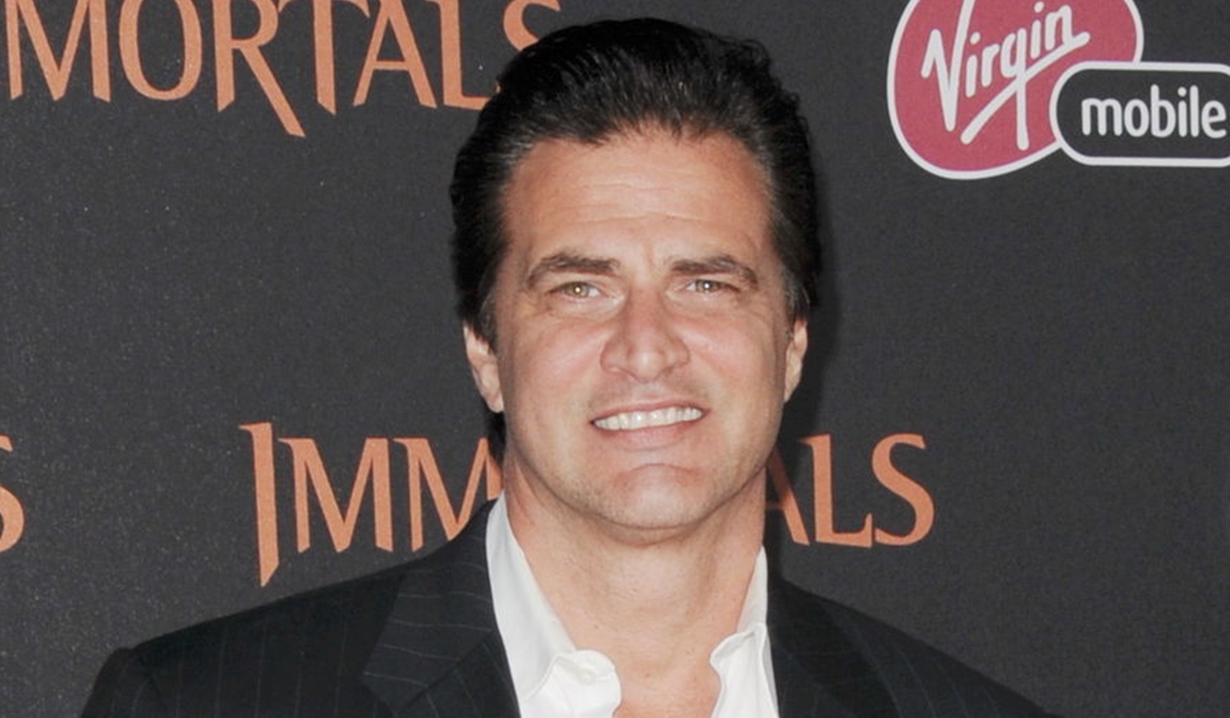 Days of our Lives, Young and Restless actor issues advice.

Days of our Lives and Young and Restless actor John Enos took to social media to alert his followers about the dangers of contracting skin cancer. Enos shared a photo in which he has stitches on both his face and his arm, as well as bruising beneath one eye, and stated, “Got it all! Wear Sunscreen!!” While it’s fantastic news his doctors were able to remove all traces of his skin cancer, he left followers with a warning and advised, “See a dermatologist once year…”

Got it all! Wear Sunscreen!! See a dermatologist once year… #melanoma #suncreen #nojoke #fuckcancer

Enos has appeared on Days of our Lives in several roles. He voiced a newscaster on the NBC soap in 2008, played Elvis in 2017, and Roger in 2018. The actor is best known in daytime for his role of Young and the Restless’ mob-connected Bobby Marsino, which ran from 2003 – 2005. Enos also played another Bobby – Bobby Parezi – on Melrose Place from 1995 – 1996. His most recent roles have been as Carmine on Paper Empire, and Bobby the Bear in The Warrant.

More people are diagnosed with skin cancer each year in the U.S. than all other cancers combined. Watch for melanoma using the ‘ABCDE rule’ – Asymmetry; one part of a mole or birthmark doesn’t match the other, Border; the edges are irregular, ragged, notched, or blurred, Color; the color is not the same all over and may include shades of brown or black, sometimes with patches of pink, red, white, or blue, Diameter, the spot is larger than ¼ inch across – about the size of a pencil eraser, although melanomas can sometimes be smaller than this, Evolving, the mole is changing in size, shape, or color. Using sunscreen and covering up in the sun help with prevention.

11 Young & Restless Sex Scenes That Went Down in Unexpected Locations 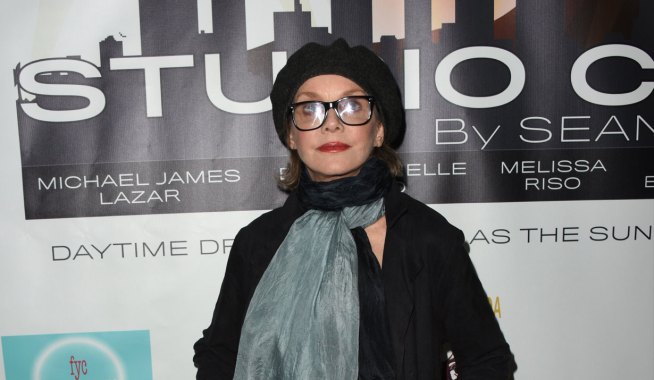