Bold & Beautiful and Young & Restless Might Be Returning to Production Soon 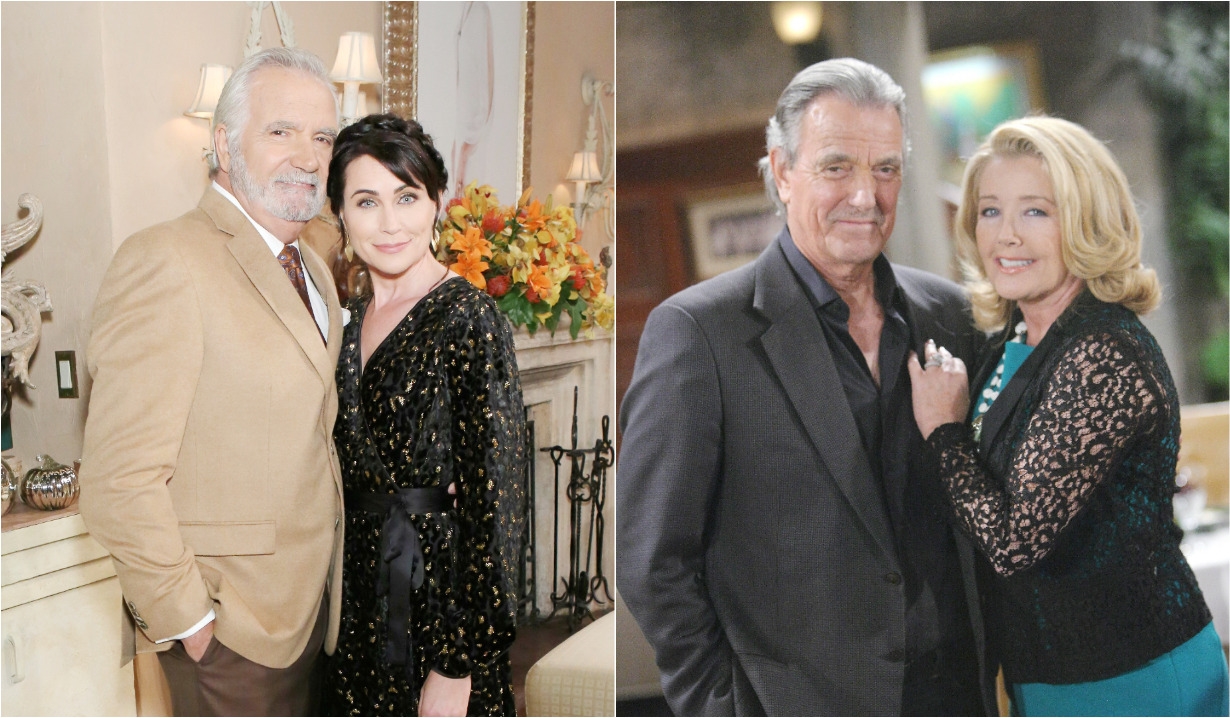 On May 15, we reported that Bold and Beautiful could return to production as early as June as a memo had been sent to cast and crew at that time signaling the beginning of preparations for heading back into the studio when lockdown restrictions were eased. Wednesday June 3, word came that Hollywood production companies, including CBS studios where Bold and the Beautiful and Young and the Restless have their studios, had submitted a twenty-two page document to New York Governor Andrew Cuomo and California Governor Gavin Newsom detailing the safety measures that would be undertaken if allowed to resume production, including social distancing protocols, periodic testing, cleaning, and other preventative measures, and special provisions for those at higher risk during the current health crisis. Variety is reporting that Governor Gavin Newsom is expected to present guidelines sometime Friday that will allow TV and film productions to resume in California

Now, rumor has it that follow-up calls have been made to cast and crew for both Bold and Beautiful and Young and Restless with regard to undergoing preliminary testing ahead of a return to the CBS studios that could take place beginning in just over two weeks. Young and Restless veteran actor Eric Braeden, who plays the iconic Victor Newman, took to social media to share before and after photos getting his first post-quarantine haircut, which could be another indicator that stars are readying themselves to get back to playing their soap opera alter-egos.

Bold and Beautiful and Young and Restless have continued to air classic episodes in their respective time slots throughout the lockdown period, and it’s unclear how long it would take for new episodes to begin airing again once production resumes. Stay tuned for updates and be sure you’re on the list for Soaps.com’s newsletter to get the latest news.

Young and The Restless Fanfiction:...

Reign Disick, 6, Takes A Dip In The Pool In Cute New Photo Shared By Dad Scott

1 Teen Dead, Another Critically Injured During Shooting At Regal Theater In Corona, CA