Young and Restless Poll: Shick VS Phick – Who Is the Better Couple? 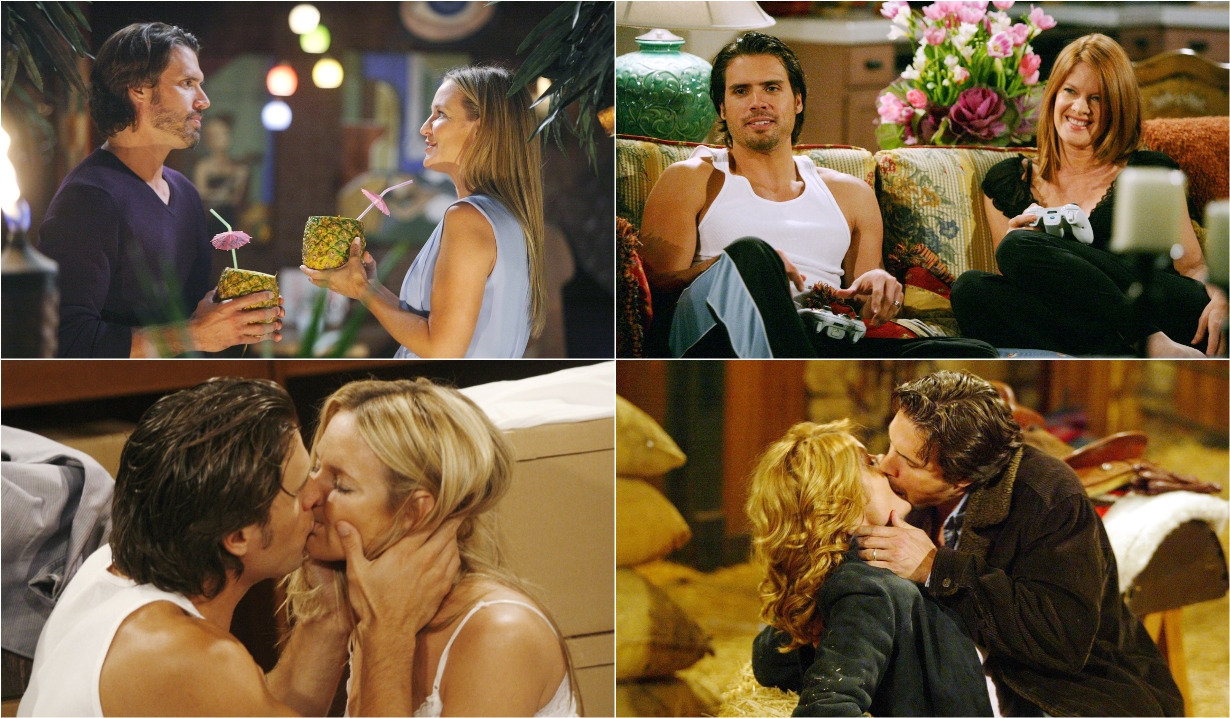 Which of these Young and Restless pairings is your all-time fave?

When Nick Newman (Joshua Morrow) split from his wife Sharon Newman (Sharon Case) and took up with Phyllis Summers (Michelle Stafford) following the death of Cassie Newman (Camryn Grimes) in 2005, it kicked off a debate among Young and Restless fans about which couple was the best that has raged for nearly 15 years…

Sharon and Nick married young and overcame the opposition of his mother, Nikki Newman (Melody Thomas Scott), to find happiness. Despite years of trials and tribulations, including arrests, jail time, infidelities, custody battles, and marriage to other people, Nick and Sharon have landed at the altar four times together, though two never went to completion. Phyllis became Sharon’s nemesis, and fans came to take sides, ‘loving to hate’ either Sharon or Phyllis. Now that Sharon’s facing breast cancer, Nick is there for her and their children, and is perhaps one of the people most deeply affected by her diagnosis. It’s not hard to imagine this couple reuniting once again down the road.

Phyllis and Nick just got each other. They enjoy a sexy, teasing and playful vibe that brings out something uniquely appealing in both characters. They’ve made three trips to the altar, enjoyed some of the hottest sex scenes on soaps, and are currently back together again. Despite some huge rifts, and the declaration by their own daughter, Summer Newman (Hunter King), that it’s a recipe for disaster, they are irresistibly attracted to one another. Jack Abbott (Peter Bergman) expressed happiness for the duo, though he’s been burned by them getting together behind his back in the past. Nonetheless, their reunion didn’t seem like surprising news to him as they always find their way back to each other.

Let us know whether ‘Shick’ or ‘Phick’ is your favorite of all time, then visit Young and Restless spoilers to see which nostalgic classic episode will air next.